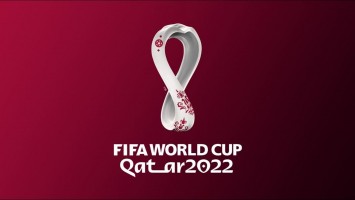 The FIFA World Cup, often simply called the World Cup, is an international association football competition contested by the senior men's national teams of the members of Fédération Internationale de Football Association (FIFA), the sport's global governing body. The championship has been awarded every four years since the inaugural tournament in 1930, except in 1942 and 1946 when it was not held because of the Second World War. The current champion is Germany, which won its fourth title at the 2014 tournament in Brazil.

The current format of the competition involves a qualification phase, which currently takes place over the preceding three years, to determine which teams qualify for the tournament phase, which is often called the World Cup Finals. 32 teams, including the automatically qualifying host nation(s), compete in the tournament phase for the title at venues within the host nation(s) over a period of about a month.