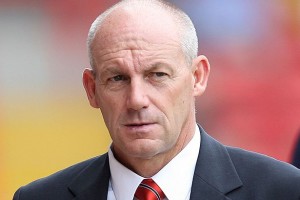 Stephen James "Steve" Coppell (born 9 July 1955) is an English former footballer, manager and director of football with Jamshedpur FC having last held the position of director of football at Portsmouth. As a player, he was a highly regarded right winger known for his speed and work rate. He won domestic honours with Manchester United and represented England at the World Cup. After a knee injury ended his playing career, he went into management. He has managed Bristol City, Brighton & Hove Albion, Manchester City, Brentford and most notably Crystal Palace and Reading, both which he took from the English second tier to each club's greatest-ever successes in the Premier League. He is also credited with discovering players such as Ian Wright, a striker he signed from non-league football, and who became a household name and international footballer. Coppell has a degree in economics which he gained at Liverpool University while playing for Manchester United. Top coaches from Indian Super League Season 5: Where are they now? 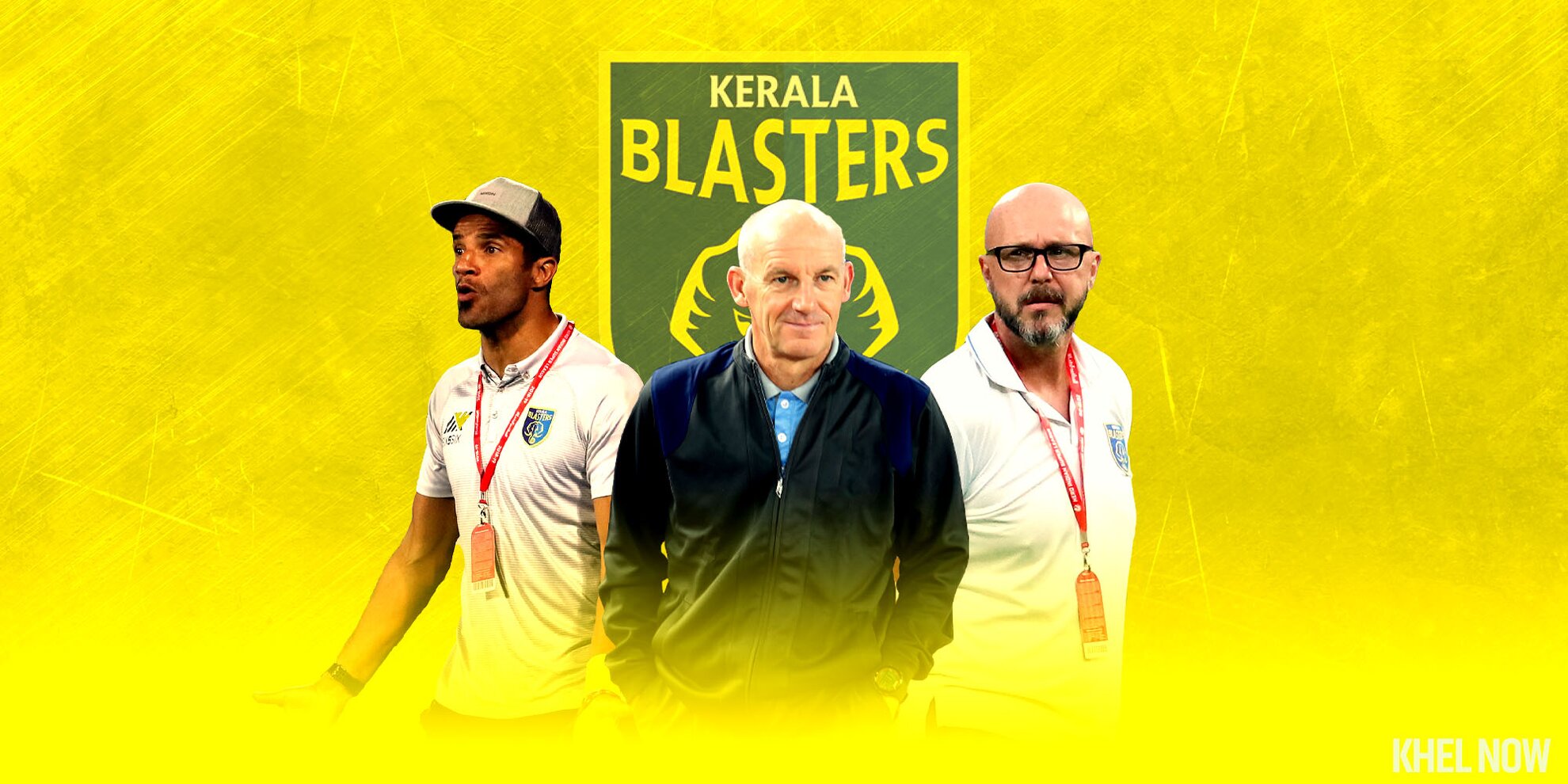 Former Kerala Blasters coaches: Where are they now?

Five January signings that have worked for ISL clubs Who has been the most successful English head coach in ISL? 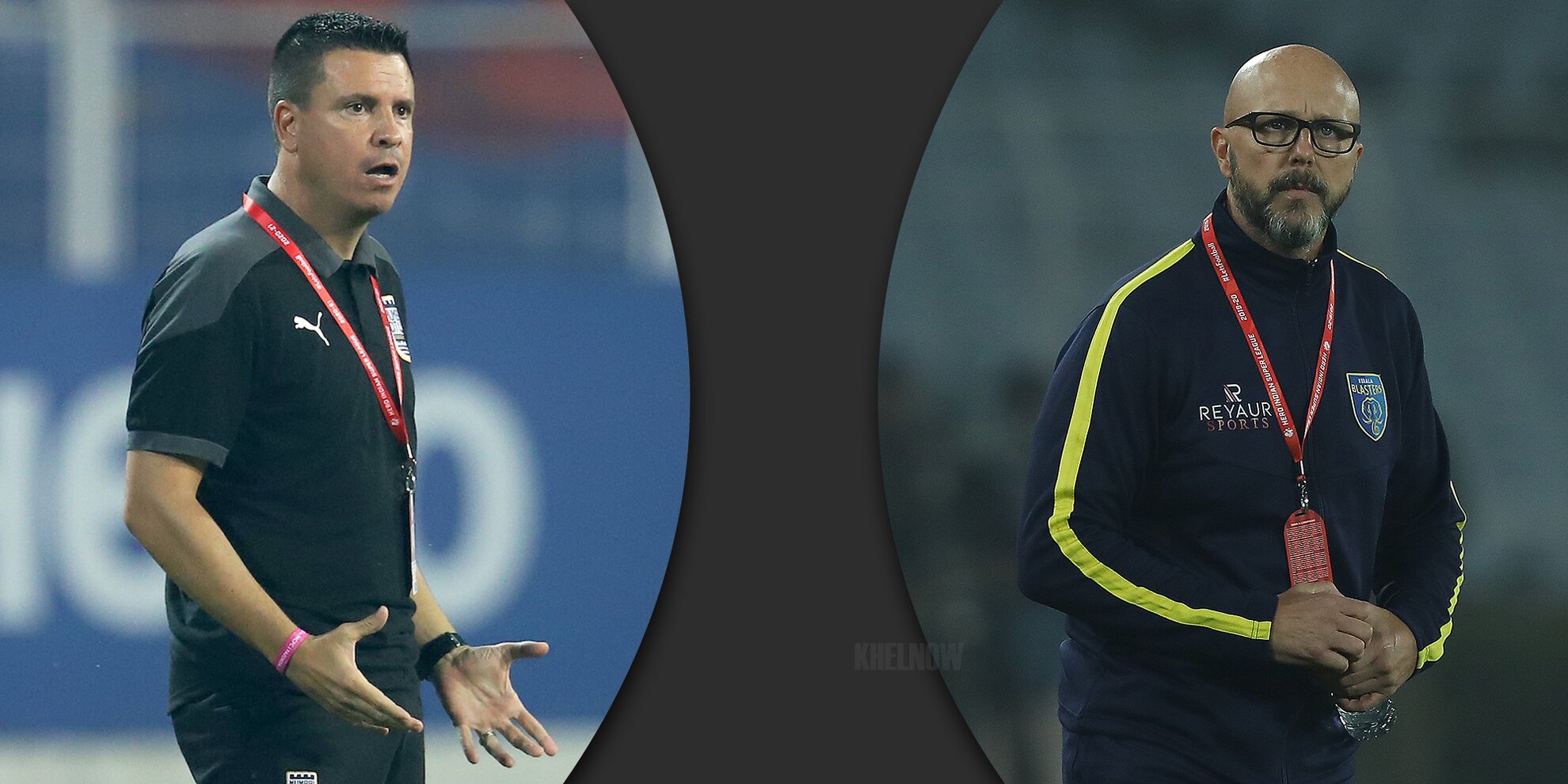 ISL: Five coaches who came back to face their former clubs Jerry Mawihmingthanga: Hoping to become one of best in country 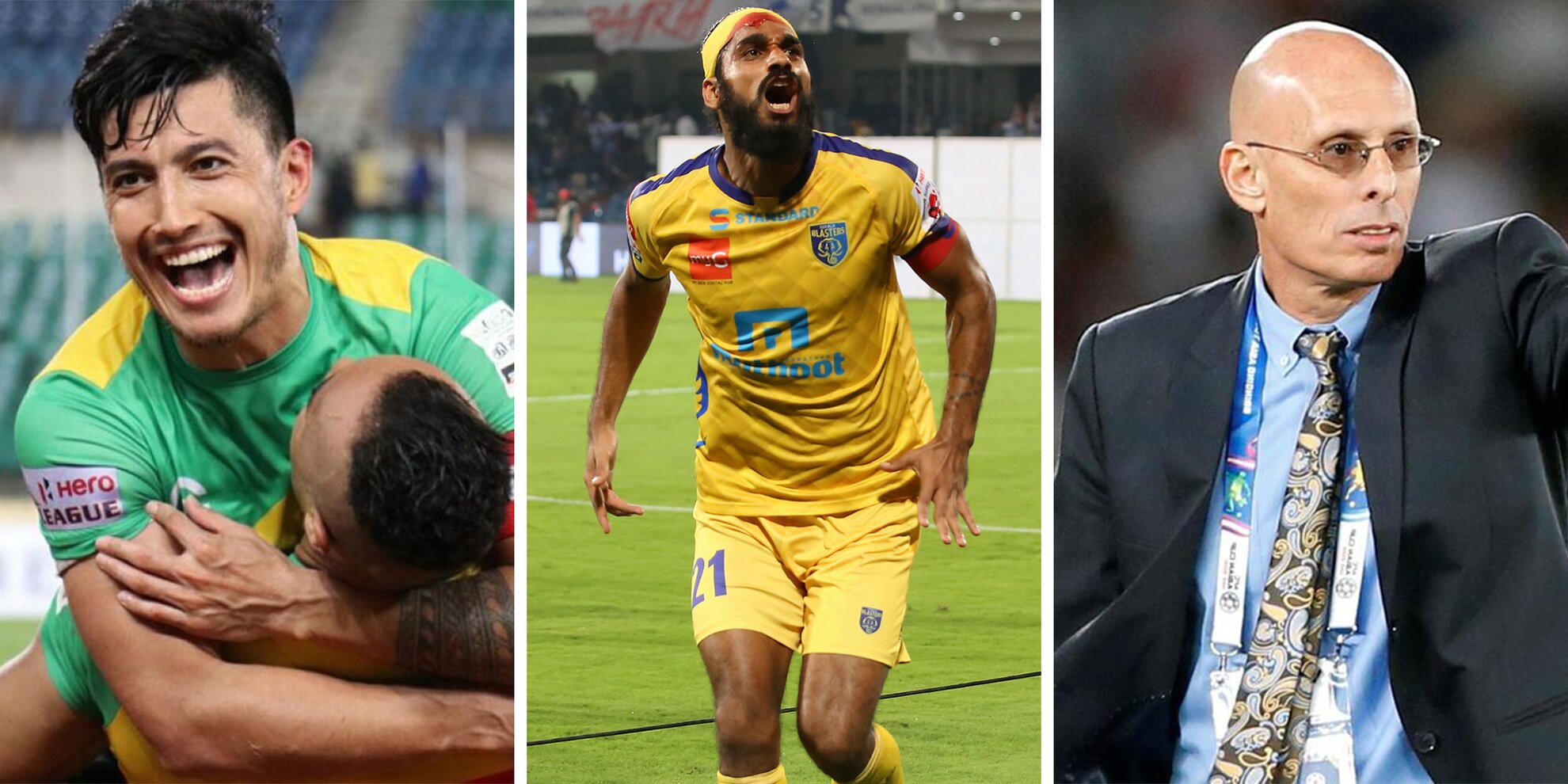 Vinit Rai: Want to be someone upon whom Indian football can rely for long Aaron Hughes: Playing at Kerala Blasters was a brilliant experience CK Vineeth: I'm in touch with few clubs & East Bengal is one of them 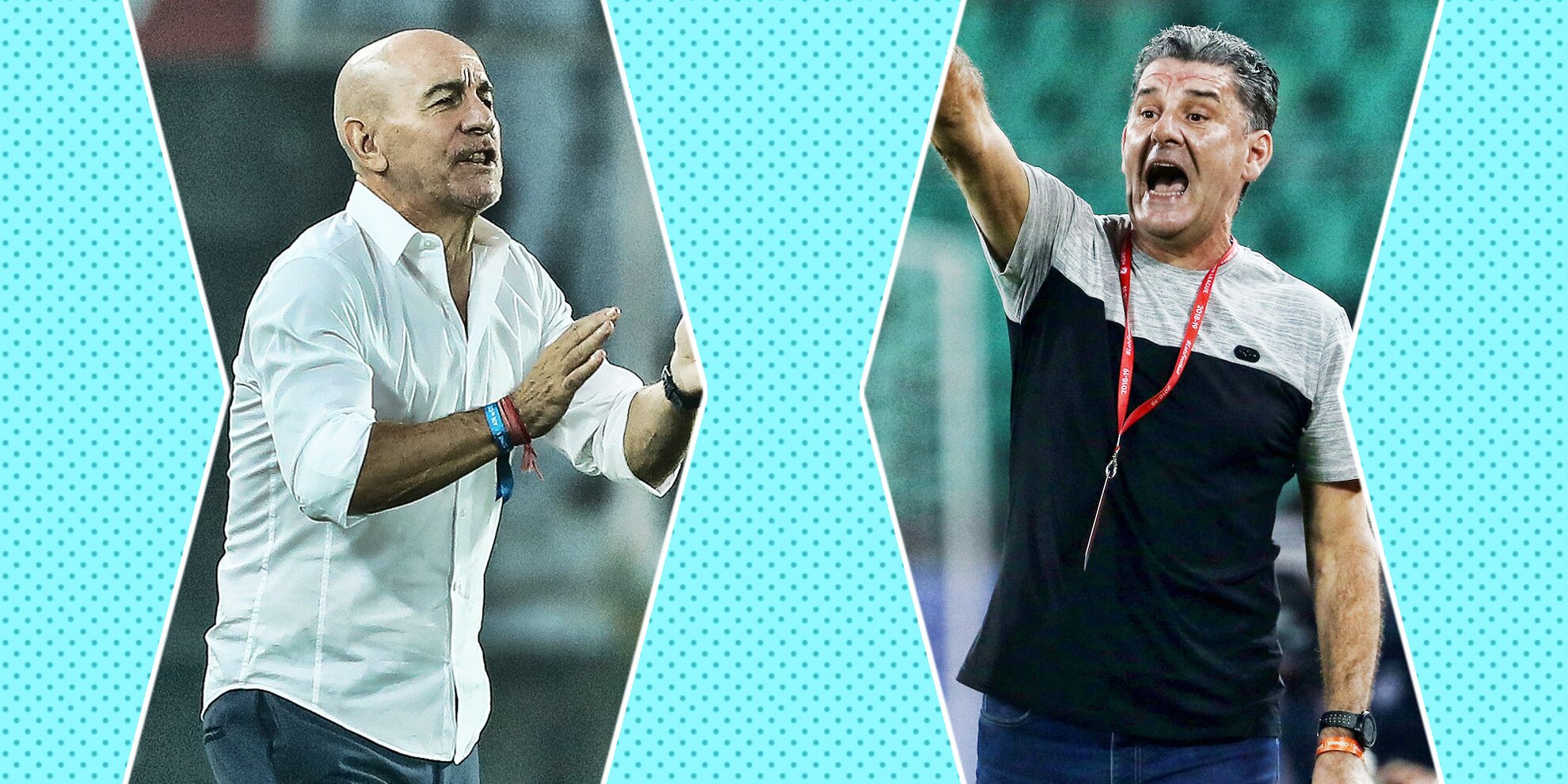