The Football Association, also known simply as The FA, is the governing body of association football in England, and the Crown dependencies of Jersey, Guernsey and the Isle of Man. Formed in 1863, it is the oldest football association in the world and is responsible for overseeing all aspects of the amateur and professional game in its territory. The FA sanctions all competitive football matches within its remit at national level, and indirectly at local level through the County Football Associations. It runs numerous competitions, the most famous of which is the FA Cup. It is also responsible for appointing the management of the men's, women's and youth national football teams. The FA is a member of both UEFA and FIFA and holds a permanent seat on the International Football Association Board (IFAB) which is responsible for the laws of the game. As the first football association, it does not use the national name "English" in its title. The FA is based at Wembley Stadium, London. The FA is a member of the British Olympic Association, meaning that the FA has control over the men's and women's Great Britain Olympic football team. All of England's professional football teams are members of the Football Association. Although it does not run the day-to-day operations of the Premier League, it has veto power over the appointment of the League Chairman and Chief Executive and over any changes to league rules .The Football League, made up of the three fully professional divisions below the Premier League, is self-governing. 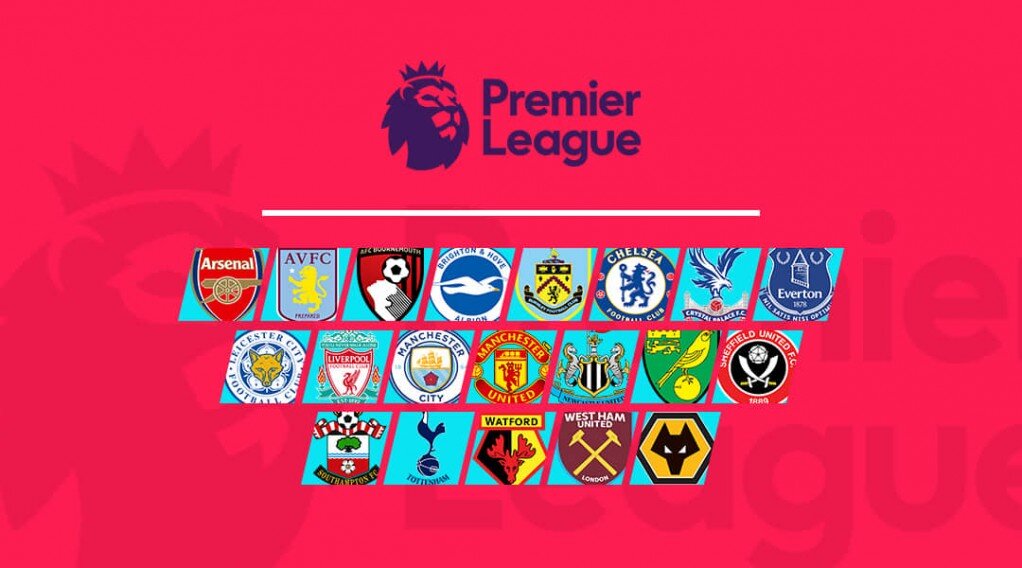 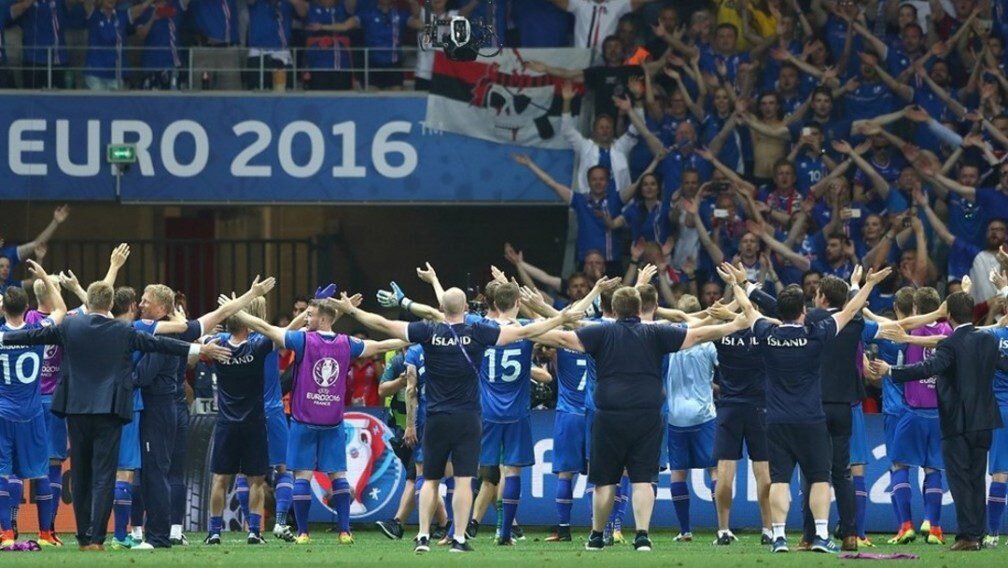