The Marina Machans scripted a remarkable turn around after a difficult first half of the season.

The world rollercoaster is epitomized by Chennaiyin FC’s 2019-20 Indian Super League season. The Marina Machans began the campaign under former Aston Villa manager, John Gregory, who had led them to the title back in 2017, but had struggled in the 2018-2019 term.

Gregory started the season with a revamped squad, with several big-name players being shown the door. The signings of Lucian Goian, Nerijus Valskis and Andre Schembri were seen as markers for the standard of foreigners that the club would bring in. However, CFC endured an inauspicious start, failing to find the net in their first four games.

This run of form saw Gregory cut a forlorn figure and he would soon see his tenure at the club come to an end. Enter, Owen Coyle. The former Burnley manager hit the ground running in the ISL, with a singular mindset, to get his team away from the bottom of the table and into the playoffs.

After their loss to Goa in Coyle’s third game in charge, the side went nine games unbeaten to force their way into the playoffs and subsequently into the final of the competition.

We at Khel Now have compiled a review of the season of the South Indian side. 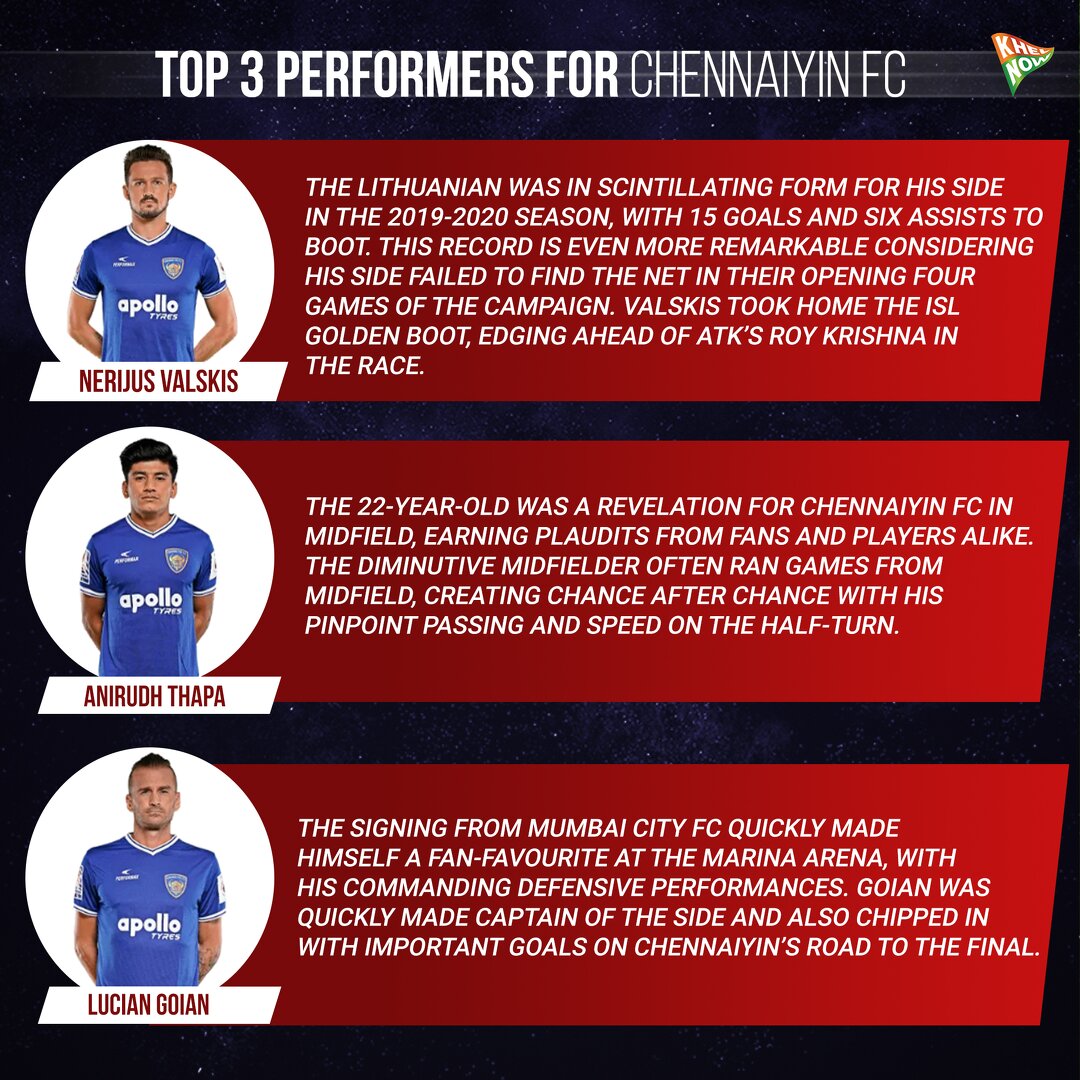 Dragos Firtulescu: The Romanian winger certainly had the gift of the gab, but could rarely match the performances on the pitch with the hype he built for himself. Firtulescu failed to score a single goal in his 16 appearances. The 30-year-old was restricted to a mere 438 minutes of playing time all season, in what will go down as a campaign to forget.

The campaign started under John Gregory, whose performance in the transfer market proved to be astute. However, Gregory was replaced by Owen Coyle after just five games. Coyle managed to bring out the best from his players, dragging the team from the bottom of the table into the playoff spots and then into the final of the competition.

Coyle’s handling of the likes of Anirudh Thapa, Lallianzuala Chhangte and Nerijus Valskis, contributed to the side’s finish to the season. All in all, it was a highly commendable season for the former Burnley boss.

Lessons to be Learned

The 2019-2020 season proved that the team did have the capability to take on and defeat any opposition that was put in front of them. They did so with a core that was largely Indian, with the likes of Thapa, Edwin Sydney Vanspaul and Lallianzuala Chhangte playing major roles in the side’s performances. It would be in their best interest to continue to build the team around these players and push for the continental places. 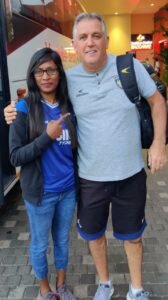 Jenisha Rani (Supermachans): The season began with a complete overhaul of the squad which included some shocking exclusions. The new signings did well in the pre season friendlies and there were high hopes on their performances, but unfortunately things didn’t go our way. The home game against Hyderabad FC was such a big relief. We finally ended the goal drought and also got our first WIN of the season. The joy was like that of winning the title itself. The win brought back the confidence in the team, but we couldn’t win the next game. John Gregory resigned for the sake of the club.

Owen Coyle was brought in amidst doubts and criticism, but he lifted the team from the bottom and took it all the way to the final.

Credit to Gregory for the brilliant signings and to Coyle for bringing out the best from them. Although, the loss in the showpiece was disappointing, we left with our heads held high. We, Supermachans, had traveled to Goa despite the circumstances and screened the match at a hotel near the stadium. We have been there with the club having their back at all times. We never gave up when we were at the bottom. We are so proud of the team for turning the season around. After going goalless for so long, having the Golden Boot come home was a great feeling.