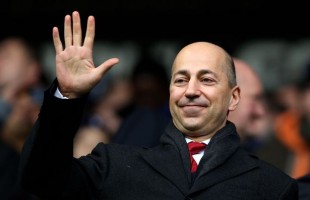 Ivan Gazidis (born 13 September 1964 in Johannesburg) is currently the chief executive of English Premier League club Arsenal Football Club. Gazidis moved to Manchester in the United Kingdom at the age of 4 and attended Manchester Grammar School, where he excelled as a football player, and was also a gifted drummer playing in at least two school-based rock bands. Being an adopted Mancunian from a young age, he supported Manchester City. Later he attended St Edmund Hall at the University of Oxford, where he was twice awarded a blue playing football against the University of Cambridge in 1984 and 1985. He graduated with a degree in law in 1986 and in 1992 he moved to the United States to work for Latham & Watkins. In 1994, he joined the founding management team of Major League Soccer, becoming in 2001 its deputy commissioner. He oversaw MLS's key strategic and business decisions and its marketing arm, Soccer United Marketing, of which he was president. He also helped promote the Mexican Football Federation and the CONCACAF Gold Cup. In November 2008 Gazidis accepted the post of chief executive of Arsenal, a post he has formally taken up from 1 January 2009. He succeeds former managing director Keith Edelman and is expected to take over many of the roles formerly undertaken by ex-vice-chairman David Dein. 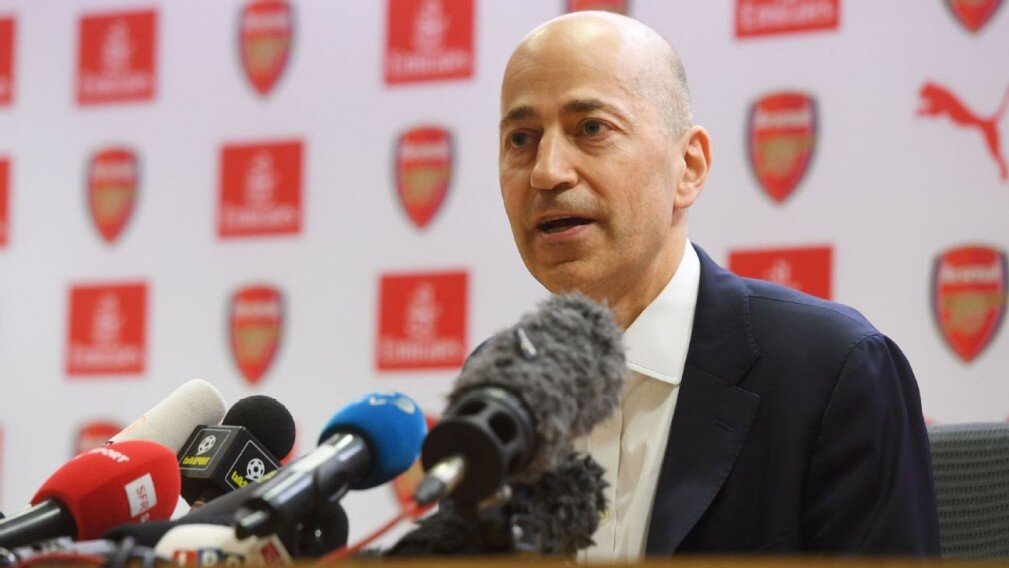 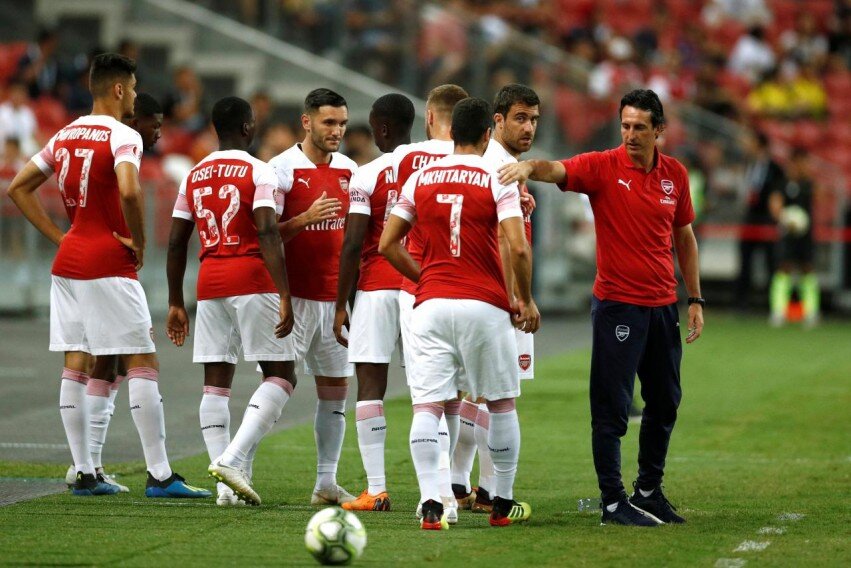 Why 'pragmatic' Emery is exactly what Arsenal need