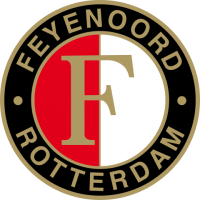 Feyenoord Rotterdam is a Dutch professional football club based in Rotterdam, playing in the Eredivisie. Founded as Wilhelmina in 1908, the club changed its name to SC Feijenoord in 1912, SC Feyenoord in 1974,[1] and Feyenoord Rotterdam in 1978, when SC Feyenoord became a separate amateur team. Since 1937, Feyenoord's home ground has been Stadion Feijenoord, named De Kuip. Feyenoord is one of the most successful clubs in the Netherlands, winning 14 Eredivisie titles, 12 KNVB Cups and two Johan Cruijff Shields, having won in the international stage one European Cup, two UEFA Cups and one Intercontinental Cup. The club have played continuously in the top tier of the Dutch football system since gaining promotion to Eerste Klasse, the Eredivisie's forerunner competition, in 1921, more time than other club in the country,[2] which has dominated alongside Ajax and PSV Eindhoven. Feyenoord is known as a people's club, with a huge national support. The club's most successful period in history was the 1960s and '70s when Coen Moulijn and Ove Kindvall led the club to six league titles, two European trophies, an Intercontinental cup and thereby becoming the first Dutch club to win the European Cup and the Intercontinental Cup. Feyenoord has a longstanding rivalry with Ajax, as a clash between the two biggest cities in The Netherlands, which is called De Klassieker (The Classic). The club's anthem is "Hand in Hand". 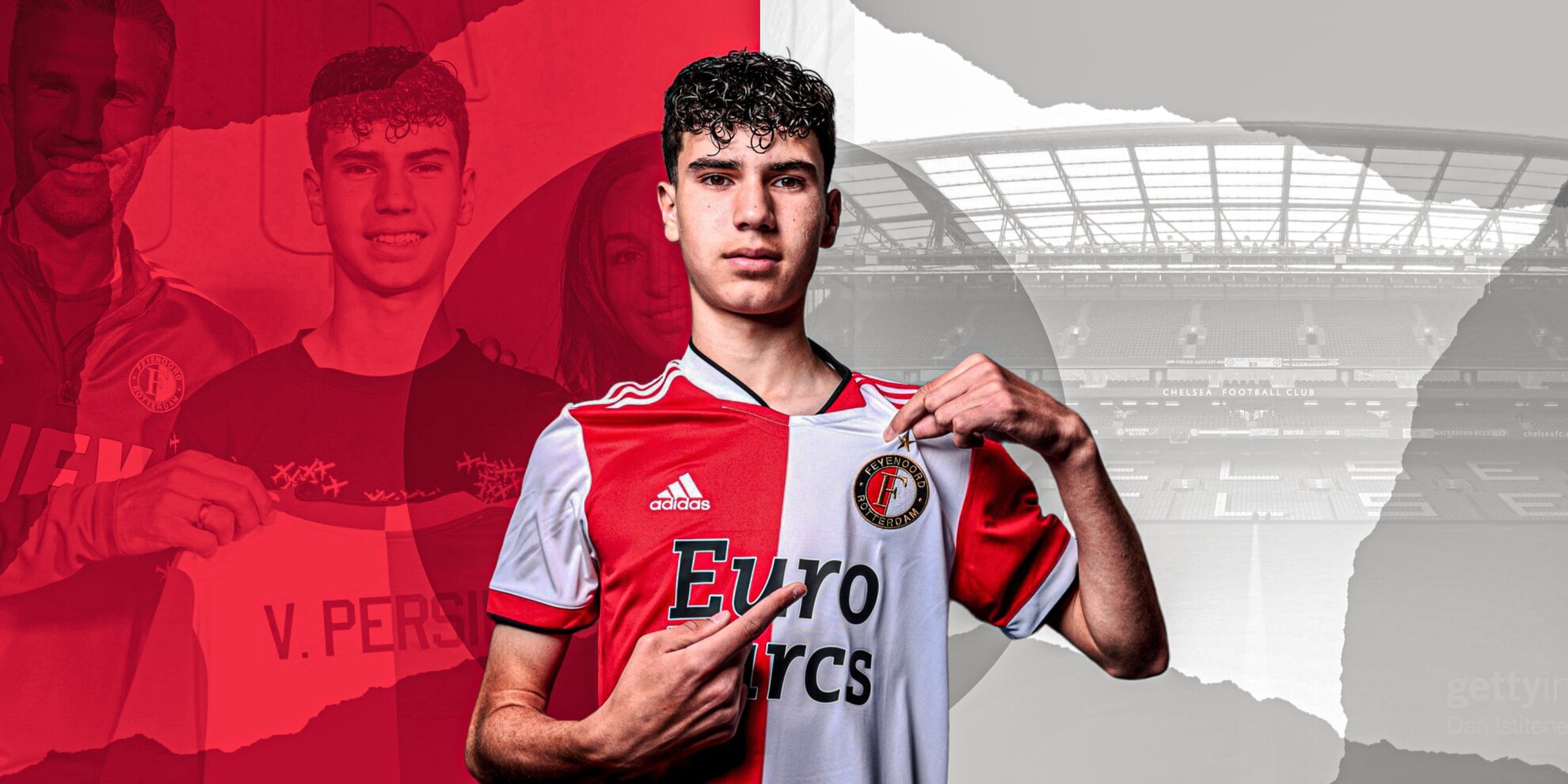 Who is Shaqueel van Persie - the new Dutch prodigy? 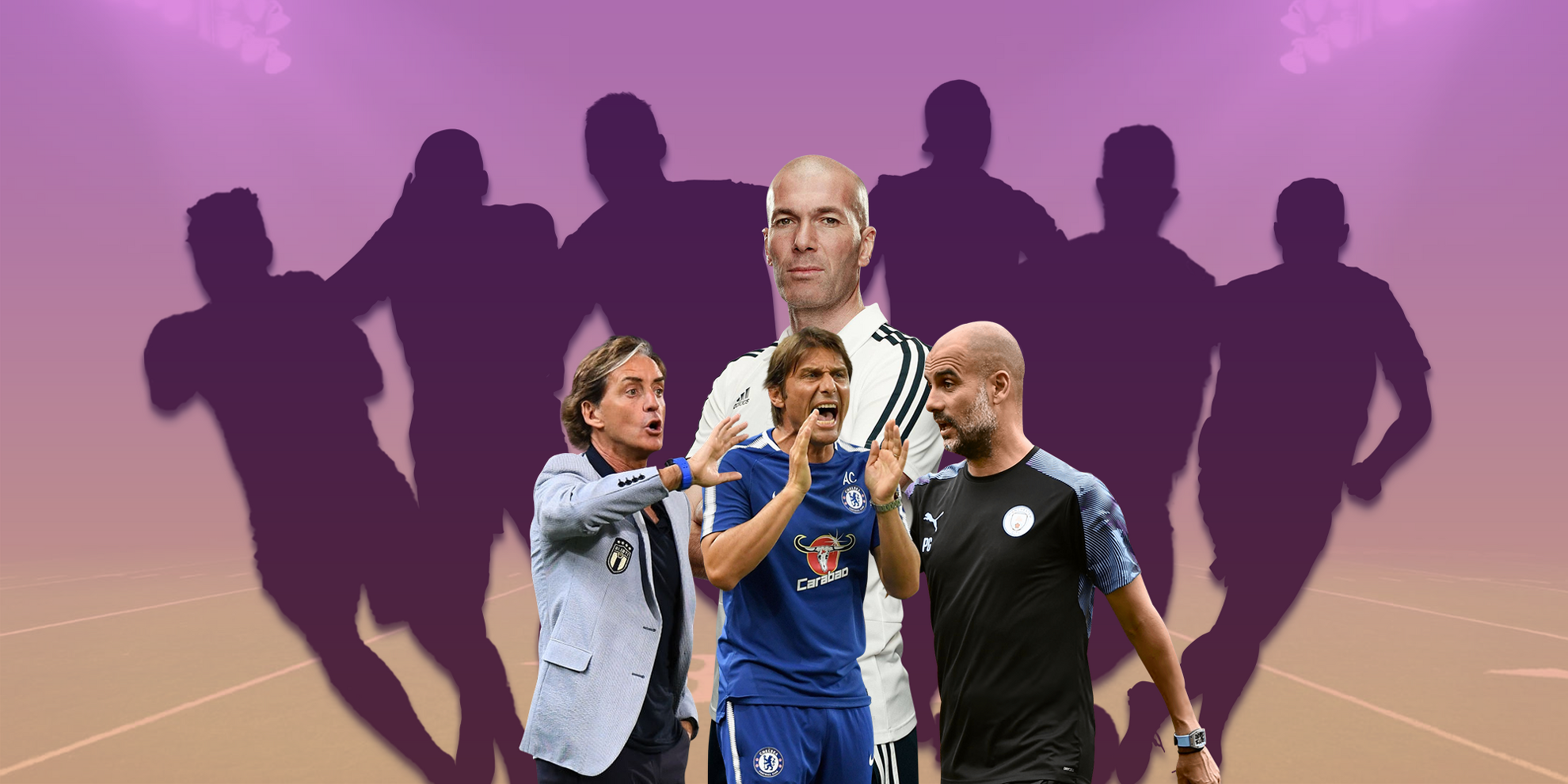 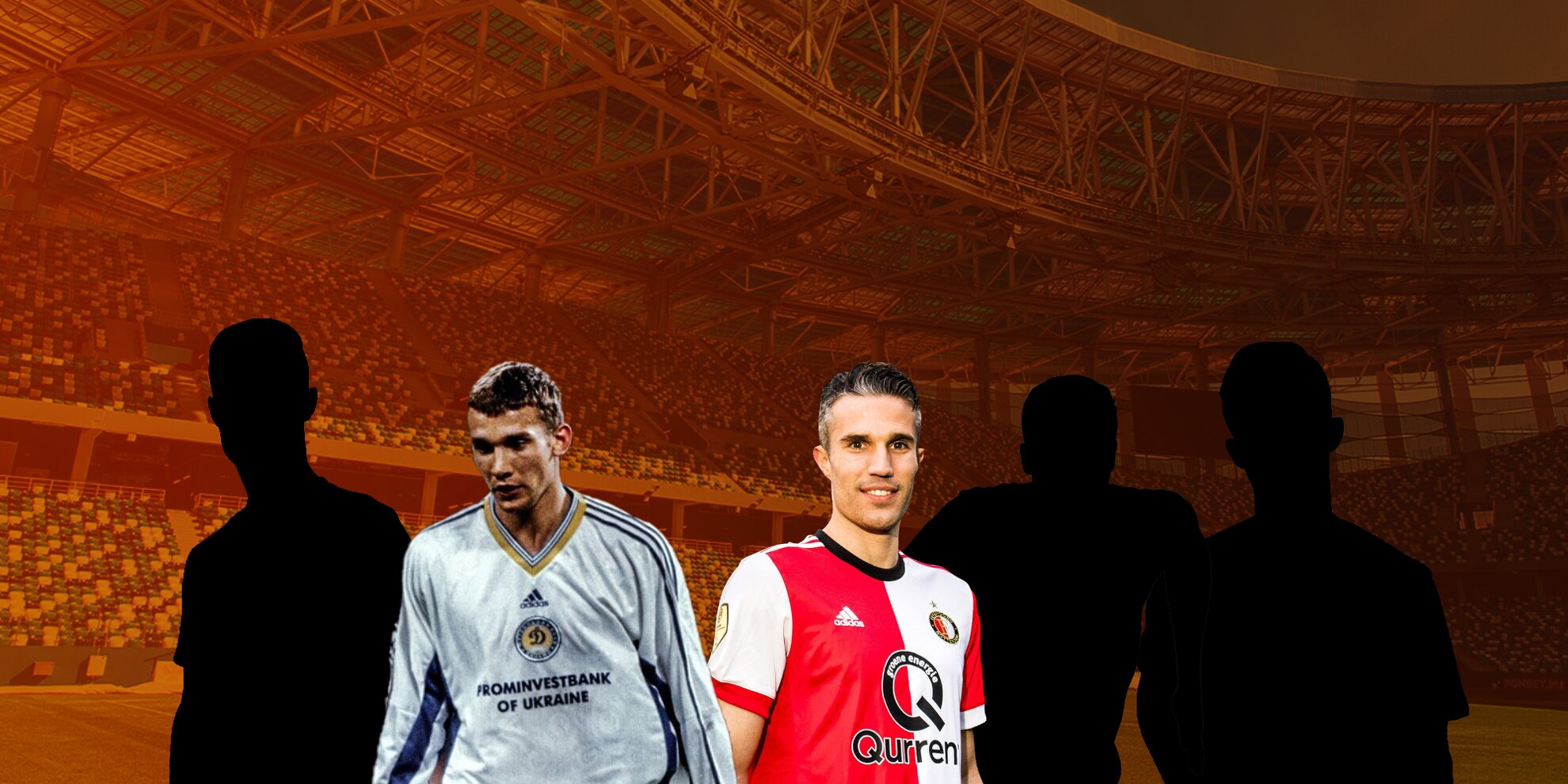 Top five players who finished their careers at their boyhood club