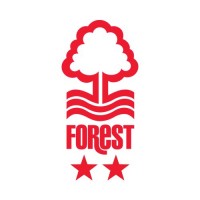 Nottingham Forest Football Club is a professional association football club based in Nottingham, England. The team play in the Championship, the second tier of English football, having been there since promotion from League One in 2008. The club, often referred to as Forest, have played home matches at the City Ground since 1898. Founded in 1865, Forest were founder members of the Football Alliance in 1889 and joined the Football League in 1892. Since then, they have mostly competed in the top two League tiers, bar five seasons in the third tier. Forest won the FA Cup in 1898 and 1959. Their most successful period was under the management of Brian Clough between 1975 and 1993, winning the League in 1978 and back to back European Cups in the two years after, a feat which has never been equalled, plus four League Cups and two Full Members Cups. Top 10 clubs to have won the most EFL Cup titles 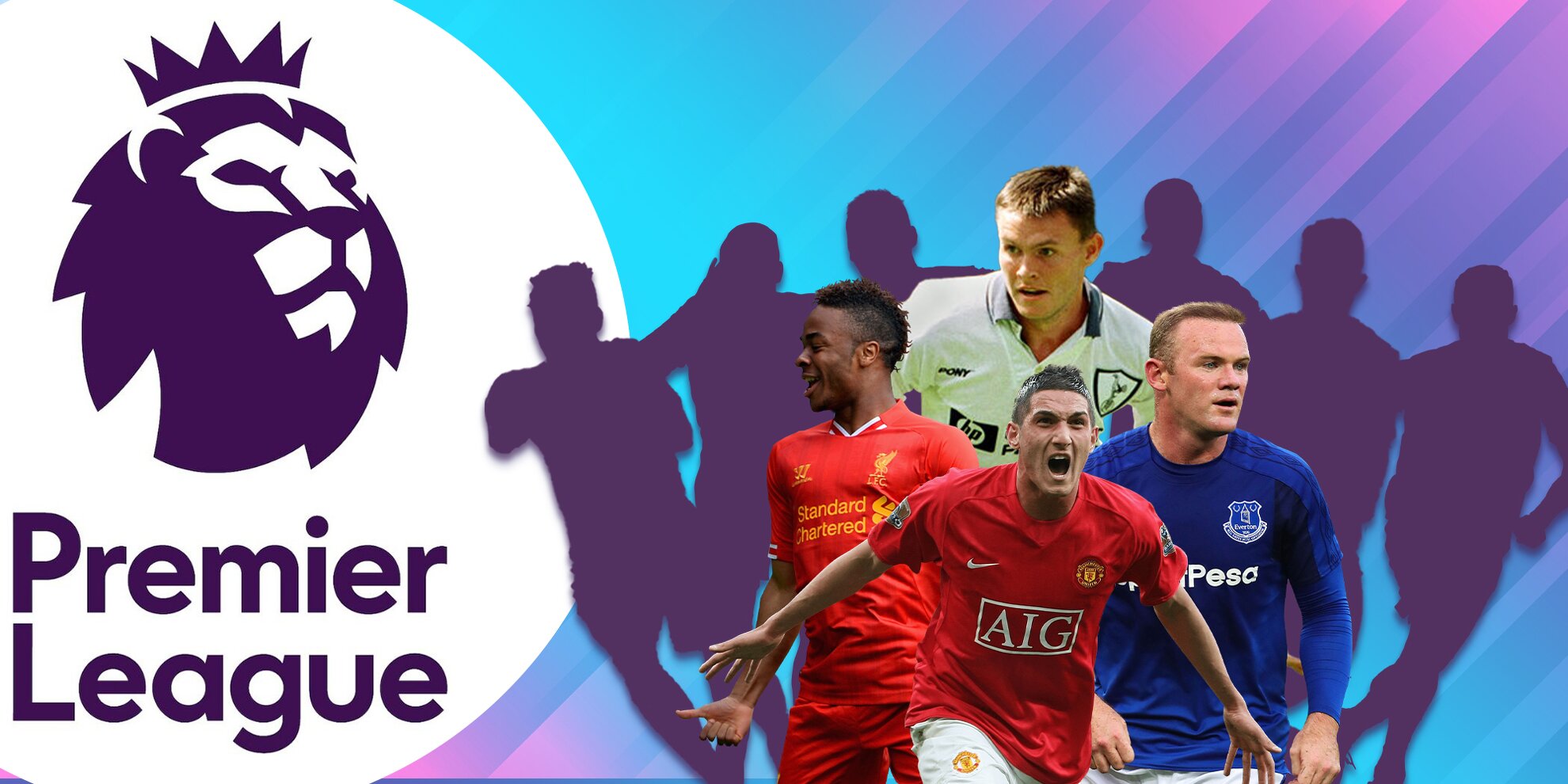 Five players who won the Premier League title after relegation 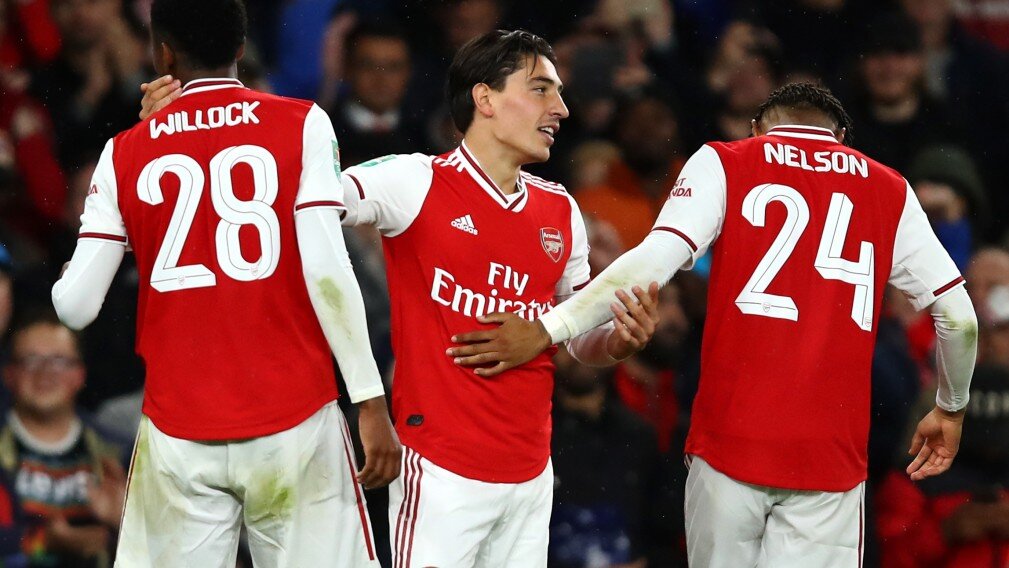 Five Underdogs in Champions League history to win the title Arrigo Sacchi, Brian Clough, Bill Shankly or Sir Alex Ferguson, who was the 'Greatest ever'?