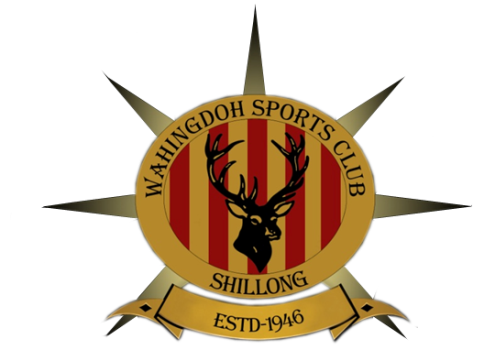 Founded in 1946 as the Wahingdoh Sports Club, the club won numerous titles and thereafter, saw its share of fame and honor. However, with changing times and professionalisation, the amateur club began to face some amount of difficulty competing with younger clubs and it was then, that the decline began. In 2007, Wahingdoh Sports Club was almost relegated to the 2nd Division League and as a result of inconsistent performance, the Wahingdoh community felt the need for a younger and more innovative approach . In 2008, the club turned professional when it merged with Royal Football Club before being renamed Royal Wahingdoh FC under the able leadership of the club's owner Dominic Sutnga Tariang. With the club witnessing several dramatic changes, a new chapter was in the making and in the very same year, the club bounced back to claim Third spot in the 2nd Div Regional League, a sign that brought hope for a brighter future. Royal Wahingdoh FC fans still remember the team's stupendous performance in the First Division 2009 season where they established a record by winning all their games besides scoring 52 goals en route to lifting the title and along with it, an entry into the top tier of Meghalaya football, "The Shillong Premiere League." Ever since, Royal Wahingdoh FC has earned the reputation of being a highly consistent team with its crop of young, exciting and aggressively tactical players. Royal Wahingdoh FC is presently Shillong's Champion Club. In the 2010 season, they lifted the Shillong Premier League - in their DEBUT season. A new record and one that would take a while to be beaten.