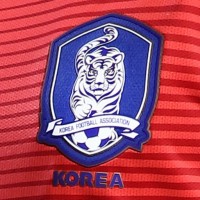 he Korea Republic national football team represents South Korea in international association football and is controlled by the Korea Football Association. Since the 1960s, South Korea has emerged as a major football power in Asia and is historically the most successful Asian football team, having participated in eight consecutive and nine overall FIFA World Cup tournaments, the most for any Asian country. Despite initially going through five World Cup tournaments without winning a match, South Korea became the first and currently only Asian team to reach the semi-final stages when they co-hosted the 2002 tournament with Japan. They have since improved their ability to play on foreign soil and were able to reach the Round of 16 in the 2010 World Cup. South Korea won the first two AFC Asian Cup tournaments though they have been unable to win since, finishing second in 1972, 1980, 1988, and 2015, and third in 1964, 2000, 2007, and 2011. They also took the gold medal at the 1970, 1978, and 1986 Asian Games. 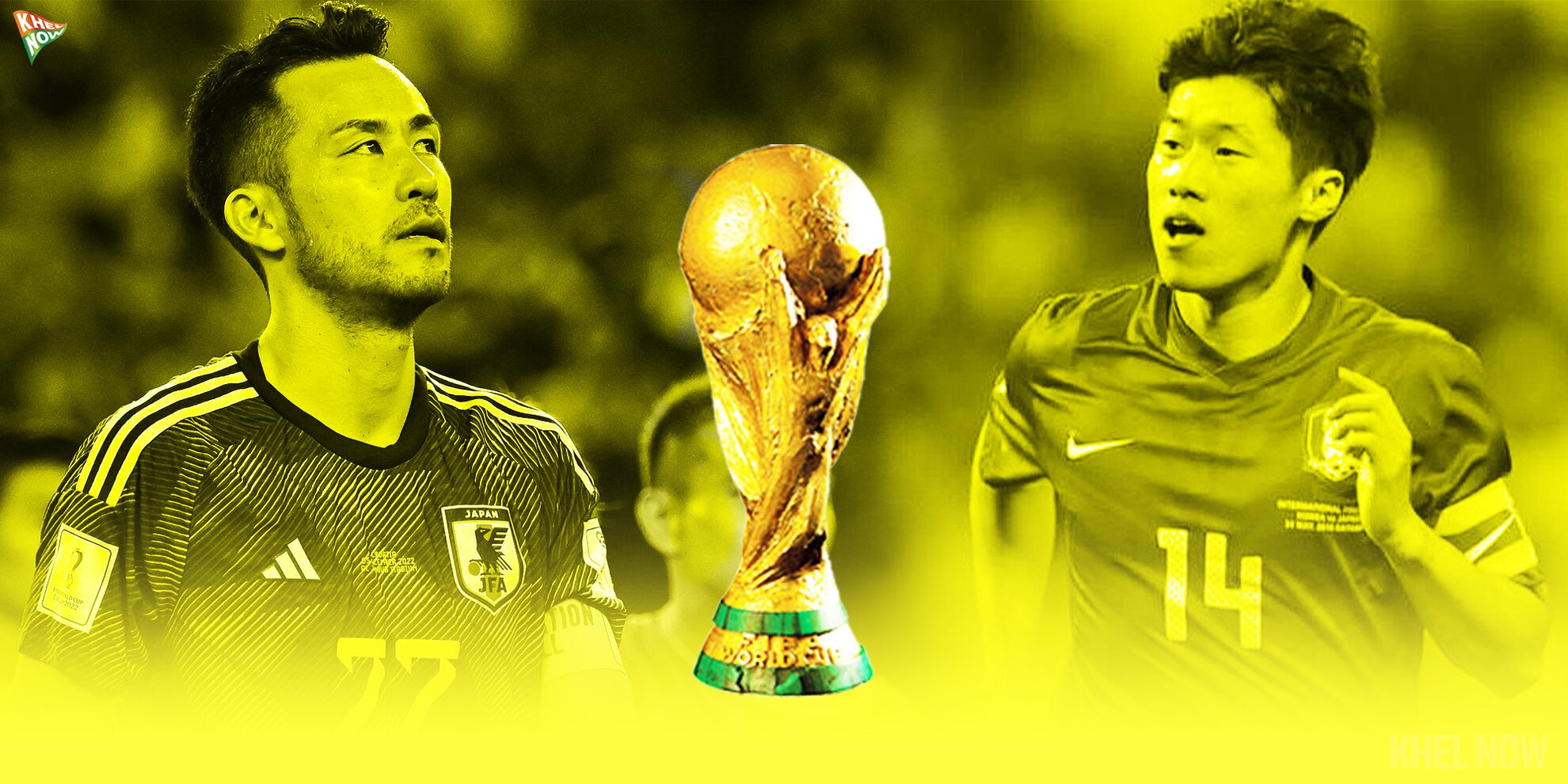 Top 10 Asian players with most appearances at FIFA World Cup 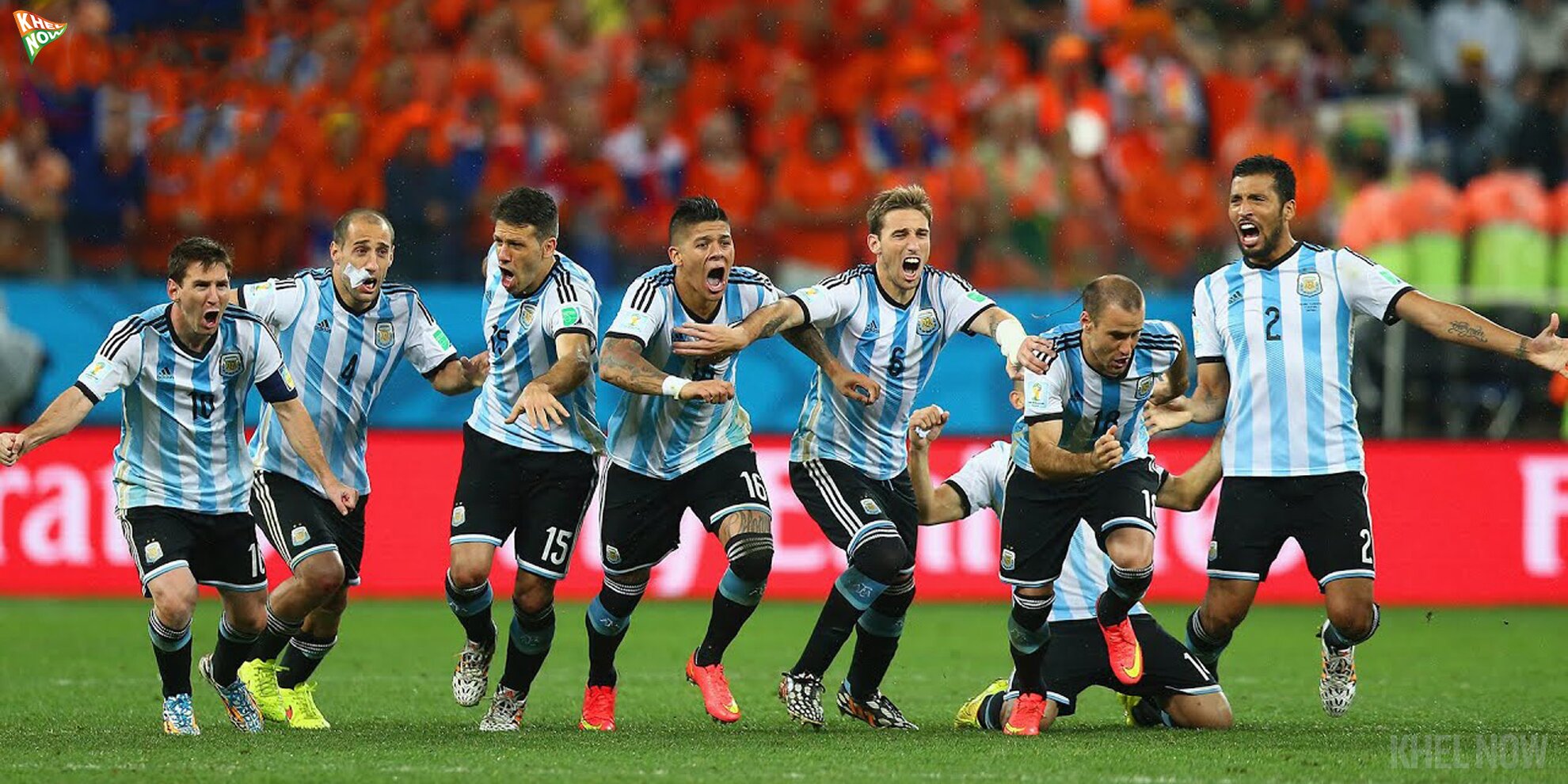 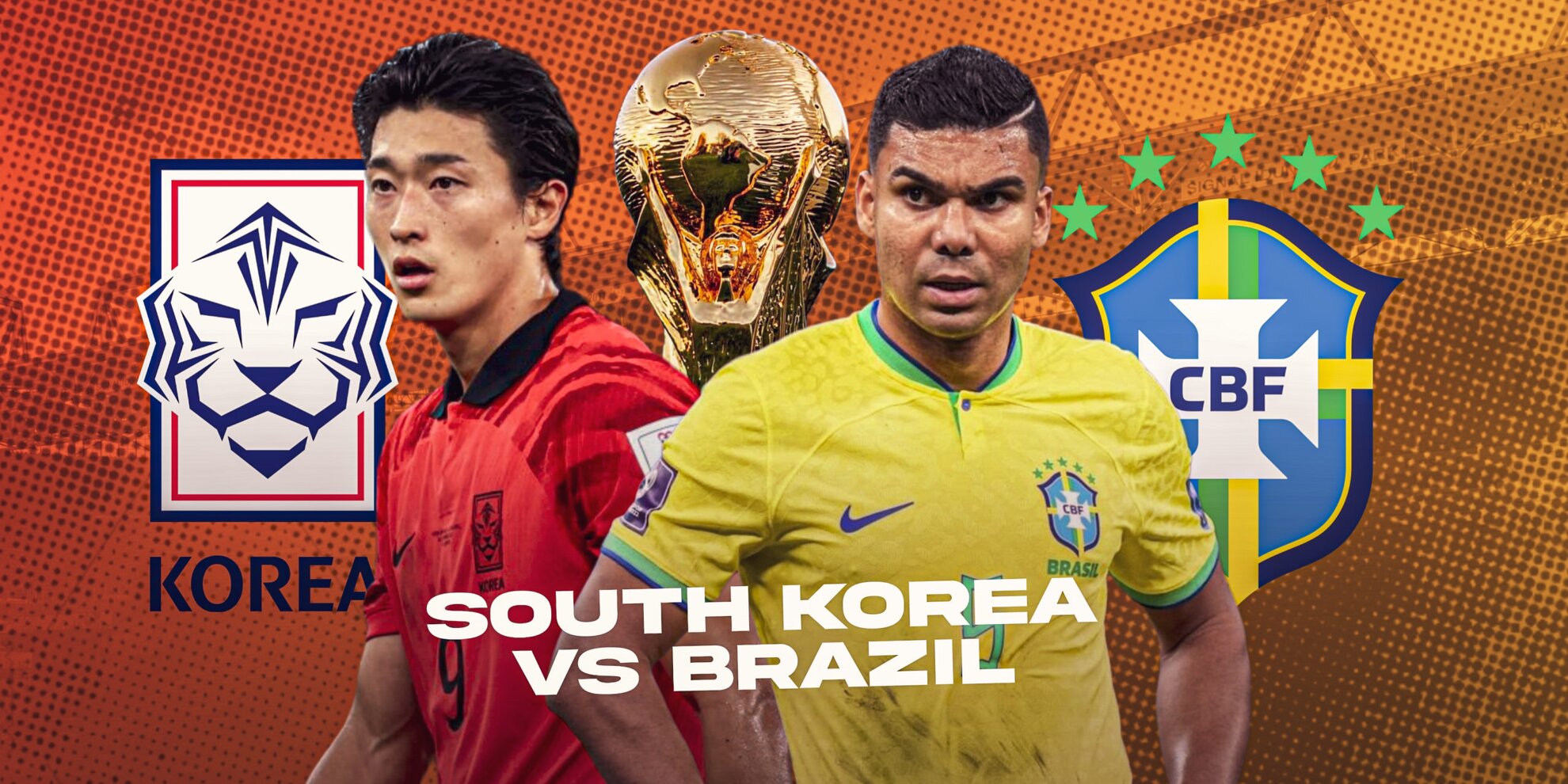