Being on the scoresheet consecutively in a league is not an easy task.

Longest Goalscoring Streaks: Cristiano Ronaldo is back doing what Cristiano Ronaldo does best – scoring goals. The Portuguese goal machine has added yet another record to his brimming cabinet by scoring in 11 consecutive Serie A games.

However, he is not the only one to have found such consistency in front of goal. Throughout the history of football, certain strikers have found purple patches that never seem to end.

Here is a list of the top 10 longest goalscoring streaks of all time:

The Portuguese attacker knows no boundaries. Ronaldo, at the age of 33 arrived in Serie A, in search of a new challenge. Now, at the age of 35, the legend of the game has equalled the Italian record for the longest goalscoring streak with 16 goals in 11 consecutive league games and he might not be done just yet.

In fact, Ronaldo has managed the same feat in both La Liga and in the Champions League. Quite extraordinary. 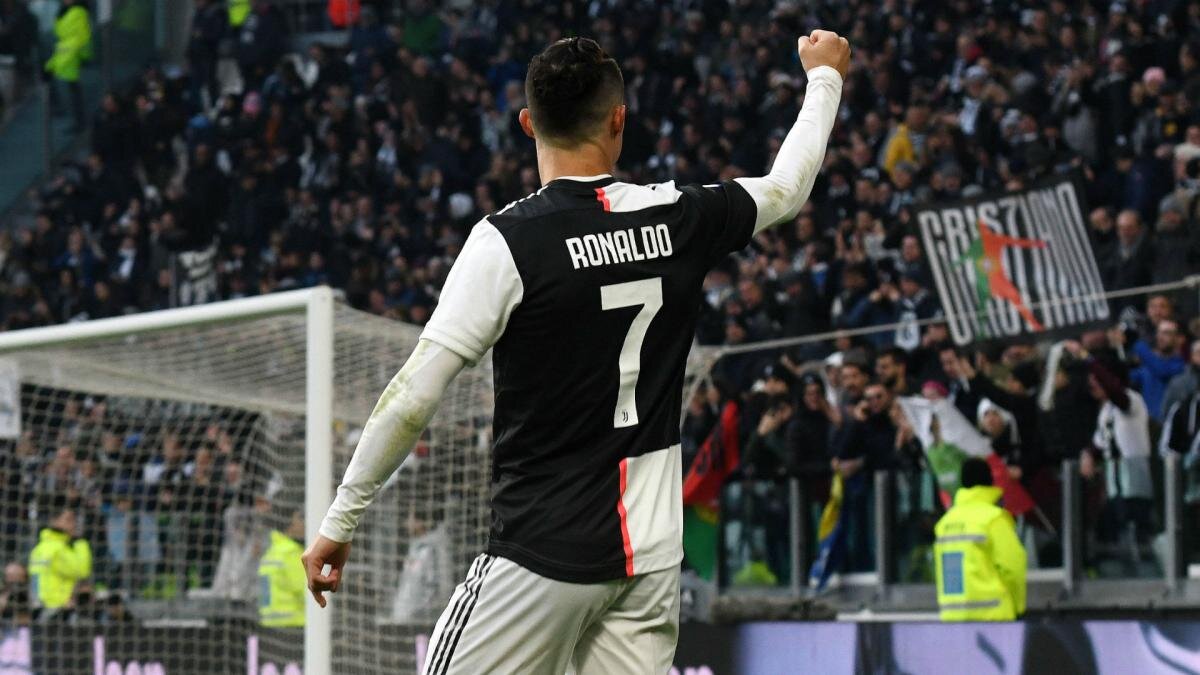 Longest Goalscoring Streaks: Can the Portuguese extend his goalscoring streak?

The Polish marksman was a part of Jurgen Klopp’s buccaneering Borussia Dortmund side that powered their way to the Champions League final. Lewandowski made his name as one of the world’s best strikers in this side before his move to Bayern Munich where he has continued to dominate the league in Germany.

In the 2012-13 Bundesliga campaign, Lewandowski went on a run of 12 games over the course of which he scored 14 goals. Longest Goalscoring Streaks: The Polish striker was in a form of his life under Jurgen Klopp at Dortmund

The Englishman is a testament to the inflation in the football market over the years. Dunne scored almost a goal per game for Sheffield United for eight years between 1926-1934, after moving to the Blades for just £800. It was in the 1931-32 season that he managed the incredible feat of scoring in 12 consecutive First Division games.

Dunne moved on to Arsenal from Sheffield United soon after.

Despite only making two appearances for the French National side, Masnaghetti still holds the country’s record for the longest goalscoring streak with 13 games. In the 1962-63 French Division 1 campaign, the Frenchman scored a massive 35 goals. Despite his best efforts, his side, Valenciennes finished in 9th place that season but Masnaghetti had scored in 13 consecutive matches.

The Norwegian’s stint in the Estonian Meistriliiga was prolific to say the very least. Hamre scored an astonishing 21 goals in 15 consecutive league games for his Flora Tallinn in 2003. Henning would go on to score a ridiculous seven goals in a single game against Kuressaare. A game that his side won by 17 goals to nil.

In 1950, Stan Mortenson became the first Englishman to score at a World Cup when he found the net against Chile. However, his legacy does not end there. The Blackpool hero went on a scoring spree that stretched over a massive 15 consecutive first division games. Mortensen would score 197 goals in 317 league games for Blackpool over the course of his career.

The Atlanta United striker has been in sizzling goalscoring form, much to the delight of the incredibly passionate AUFC fans in the MLS. The Venezuelan striker has 87 goals in 96 games for Atlanta United, making him one of the most prolific strikers in the league. The 27-year-old scored in 15 consecutive games in the 2019 MLS campaign.

Top 10 most valuable football clubs in the world in 2022

Top 10 records by Lionel Messi that are impossible to break

The Polish striker’s record of scoring in 16 consecutive league games stood as a World Record for 76 years. Peterek was a towering attacker who was renowned for his passion on the pitch. In the 1937-38 campaign, Peterek scored in 16 consecutive games for Ruch Chorzow. The Pole scored 154 goals in 189 games for the Polish club.

The German is without a doubt, one of the undisputed legends of the sport. As one of the greatest goalscoring talents of all time, the Bayern Munich legend added to his long list of records in the 1969-70 season when he went on a run of 16 consecutive Bundesliga games in which he managed to put the ball into the back of the net. In doing so, he equaled the erstwhile record for the longest goalscoring run in football history. 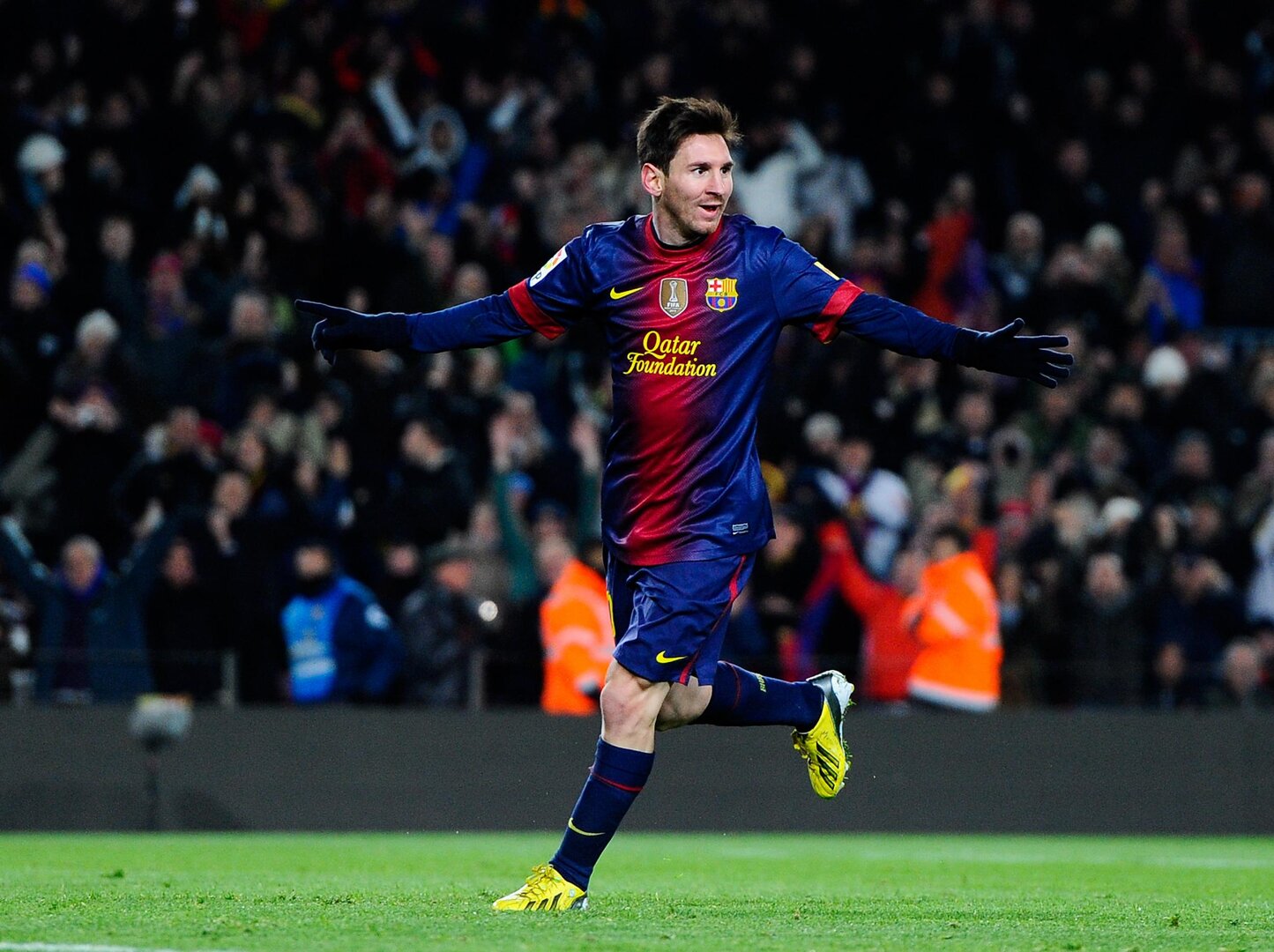 There is not much that can be said about Lionel Messi that has not already been said. The diminutive Argentinian has been at the peak of his powers for over 15 years, winning six Ballon d’Or titles over that period. Messi scored 60 goals in the 2012-13 season, scoring 33 goals over the course of 21 consecutive LaLiga matches. The attacker added to his already considerable set of records by smashing the record that had stood for 76 years.