The list comprises of some rather legendary players who have etched their names in the history books for their outstanding achievements.

The UEFA Champions League is back with a bang after the international break with history being rewritten as big team players have once again traced the path to become highest scorers in the competition. There are no two ways when it comes to calling the Champions League the greatest club competition that exists and its anticipation is unmatched. Winning the Champions League carries a lot of pride and prestige and it catapults clubs and players into the limelight nothing else does.

Recently, Robert Lewandowski joined an elite list when he overtook Ruud van Nistelrooy to become the fifth-highest scorer in the competition’s history. Lewandowski scored the all-important brace in the 3-2 victory over Olympiacos to take his tally to 58 goals in 83 appearances in the Champions League.

In that light, we decided to take a closer look at the highest scorers in the Champions League: 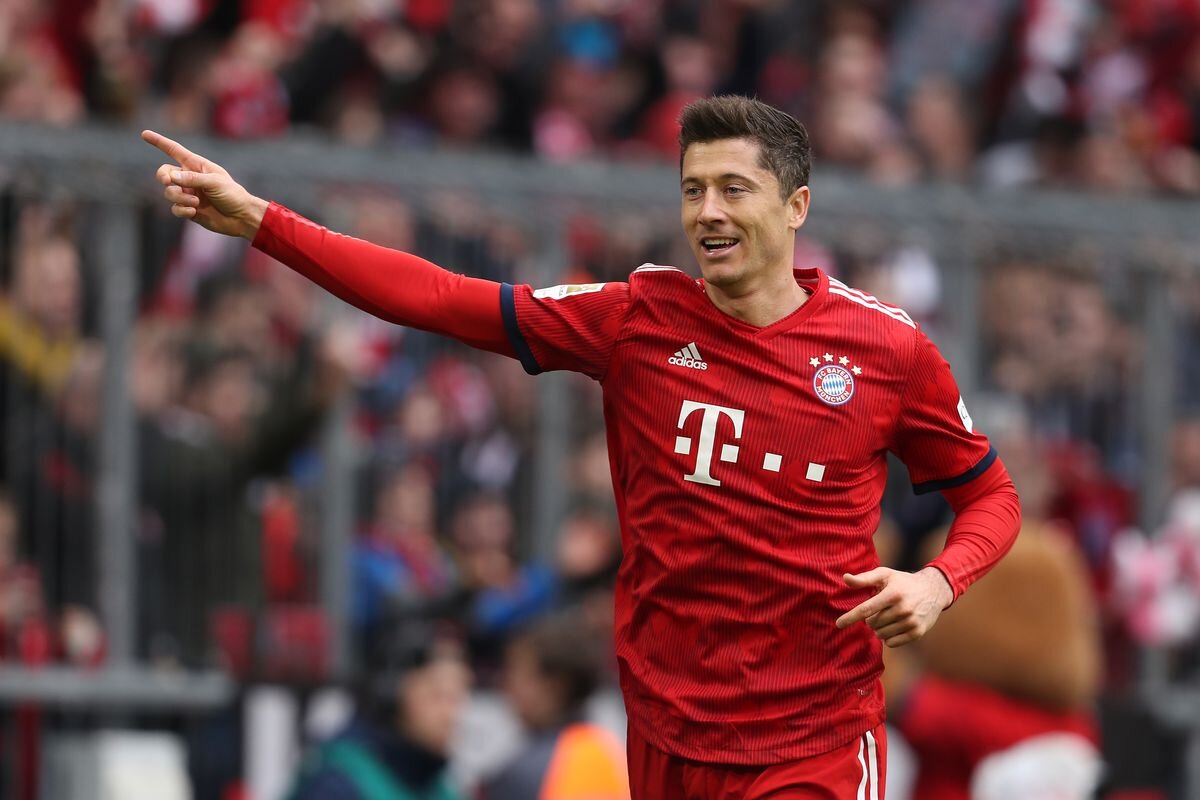 Lewandowski has begun the season on song having scored in every Bayern game bar the Super Cup. One of the greatest forwards of this generation, Lewandowski’s 58 goals are distributed between the two German clubs he has represented in the competition – Lewandowski got 17 for Dortmund between 2011-12 to 2013-14 and has found the back of the net 41 times for Bayern Munich since the 2014-15 season.

His greatest moment in the Champions League arrived in a Black and Yellow shirt when he bagged four goals against Jose Mourinho’s Real Madrid in April of 2013 to derail the Spanish side out of the competition, helping Dortmund making it all the way to the final where Lewandowski’s side would lose to his future club Bayern Munich.

Much like Lewandowski, Benzema is a candidate for one of the best strikers this generation has seen and the Frenchman’s record in the competition is insane. He was a part of two brilliant teams in the competition – the magnificent Lyon side that wowed and mesmerised and the undisputed Kings of the competition Real Madrid since his big-money move in 2009.

Benzema has won the elite competition four times in his career with Real Madrid putting daylight between them and the next club with the most Champions League titles (AC Milan) over the last 5 seasons. He has been an integral part of the strike-force at Real Madrid for a decade now and has often been shy of the headlines because of his mercurial partner Cristiano and for obvious reasons.

The king of Real Madrid, Raul was alone at the top of the scorer’s list in the competition before the Messi-Ronaldo duopoly came for his throne as well. Lionel Messi got past him first when he managed 72 goals in the competition in 2015 and then Cristiano did the same.

Raul was one of the most prolific scorers in European football and the Spaniard had a decorated career. Raul won six LaLiga titles with the club he grew up with and helped Real Madrid conquer the Champions League three times in 1997-98, 1999-00, 2001-02. He was the highest goal-scorer in the 1999-00 and 2000-01 seasons of the Champions League and has made the most appearances in European competitions (150).

Nobody has scored five goals in the competition before but then nobody has played Champions League football quite like Lionel Messi,’ Martin Tyler blared when Messi scored five times in a single game against Bayer Leverkusen in the 2013 quarter-final.

Ever since breaking on to the scene with that stellar performance against Mourinho’s Chelsea in 2005, Messi has made the competition his own and has won the prestigious trophy four times, all with Barcelona. He is also the player with the most goals in the competition with a single club.

Messi was also the highest scorer last season with 12 goals and almost took Barcelona all the way to the final once again. With Ronaldo’s age slowing his feet down since his move to Juve, Messi will be breathing down on his neck over the next couple of seasons and look to end his career as the highest goal-scorer in the Champions League. The king of the competition, Cristiano has represented Manchester United, Real Madrid and Juventus and is the highest scorer of all time. He has also won the UEFA Champions League 5 times and is one of the most prolific scorers in history.

Maurizio Sarri: I would like to help Cristiano win the sixth Ballon d'Or

He was the face of that historic Real Madrid side led by Zinedine Zidane that did the three-peat of Champions League titles. He has been the top scorer of the competition in seven different seasons, more than Messi’s record of finishing top scorer six times.

Ronaldo also has the most goals in a single Champions League campaign when he scored 17 times for Real Madrid in 2013/14. He made the sensational comeback against Atletico Madrid possible last season when he scored the hat-trick with Juventus but had to bow out of the competition to Ajax.

With many suggesting that his feet are finally getting slower and with age catching up, Ronaldo would be intent on doing what he does best and has done for the most of his career- proving doubters wrong.