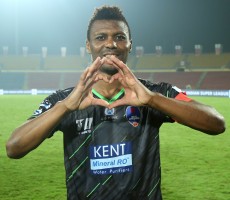 Kalu Uche, born in Aba, Nigeria, began his career with Enyimba International FC. Joining Polish side Wisla Krakow, he won the Ekstraklasa thrice in a five-year period. Thereafter, he moved to Spanish side UD Almeria, where he was a part of the side's first ever promotion to the La Liga. Following a successful stint which yielded 28 goals and 7 assists in 128 matches, Uche moved to Swiss side Neuchatel Xamax. This was the start of the journeyman phase of his career where Uche subsequently represented RCD Espanyol, Kasimpasa (Turkey), El-Jaish, Al-Rayyan (Qatar) and Levante UD (Spain) in the following years. Uche made his Nigerian senior team debut in 2008 with a friendly against Austria where he scored in a 1-1 draw. He represented FC Pune City in the second season of Hero ISL and scored four times. He was made the captain of Delhi Dynamos FC in their 2017-18 campaign, registering an impressive 13 goals in 15 appearances. He will represent ATK for the 2018-19 season and will want to lead their attacking line with similar success. Analysis: What will Roy Krishna bring to ATK? Steve Coppell feels team has developed, Josep Gombau keen to sign off with a win 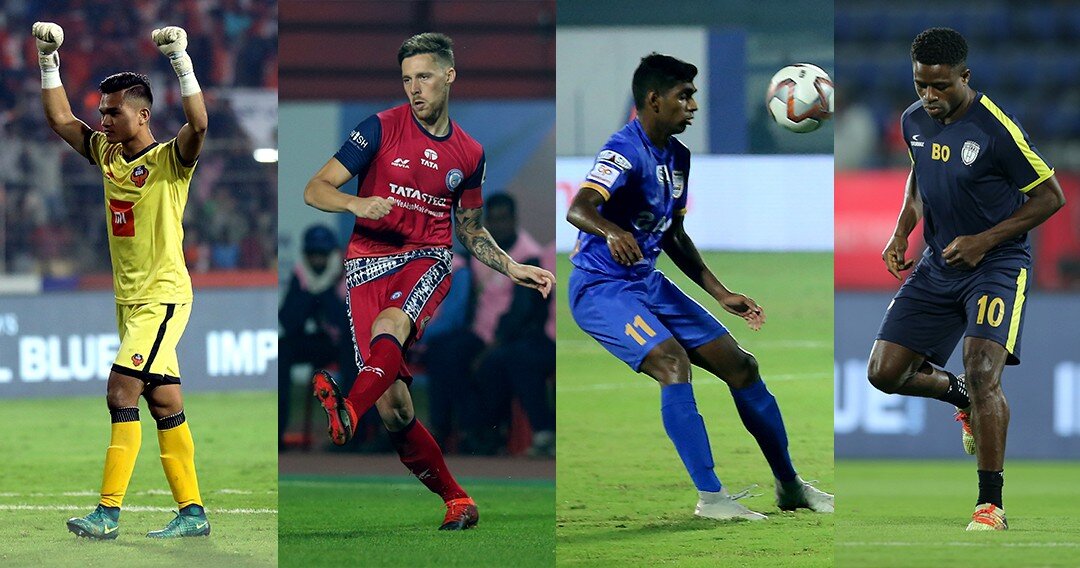