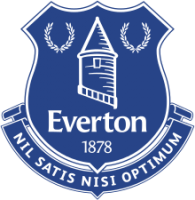 Everton Football Club are an English football club based in Liverpool, Merseyside, playing in the Premier League. The club have competed in the top division for a record 113 seasons (playing just four seasons in the second tier) and have won a number of major honours including the League Championship nine times and the FA Cup five times. Formed in 1878, Everton were founding members of The Football League in 1888 and won their first league championship two seasons later. Following four league titles and two FA Cup wins, Everton experienced a lull in the immediate post World War Two period until a revival in the 1960s which saw the club win two league championships and an FA Cup. The mid-1980s represented their most recent period of sustained success, with two League Championship successes, an FA Cup, and the 1985 European Cup Winners' Cup. The club's most recent major trophy was the 1995 FA Cup. The club's supporters are known as Evertonians. Everton have a rivalry with neighbour Liverpool and the two sides contest the Merseyside derby. The club have been based at Goodison Park in Walton, Liverpool, since 1892, after moving from Anfield after a row over its rent. The club's home colours are royal blue shirts with white shorts and socks.

Five alternatives Real Madrid should sign instead of Kylian Mbappe 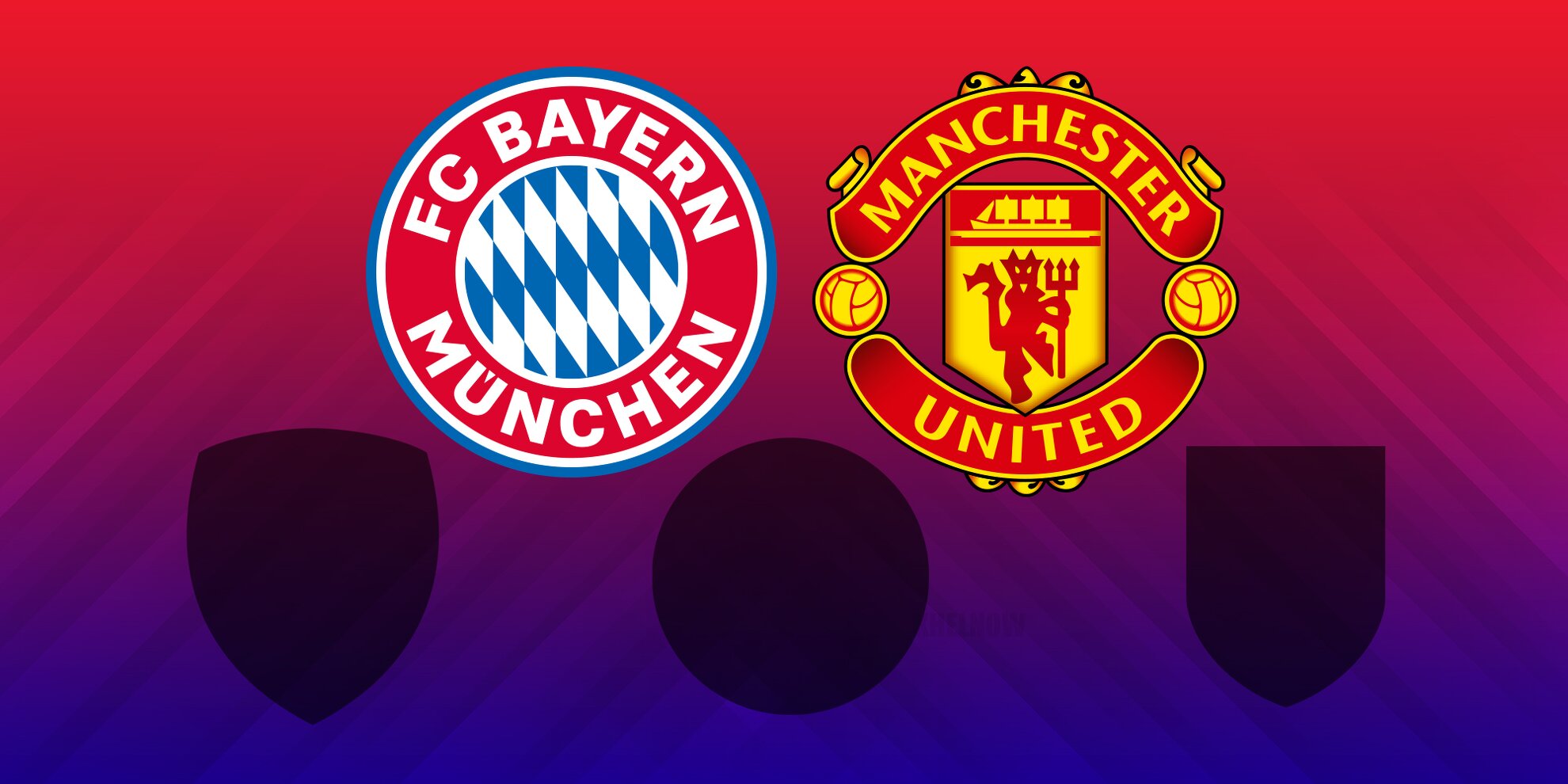 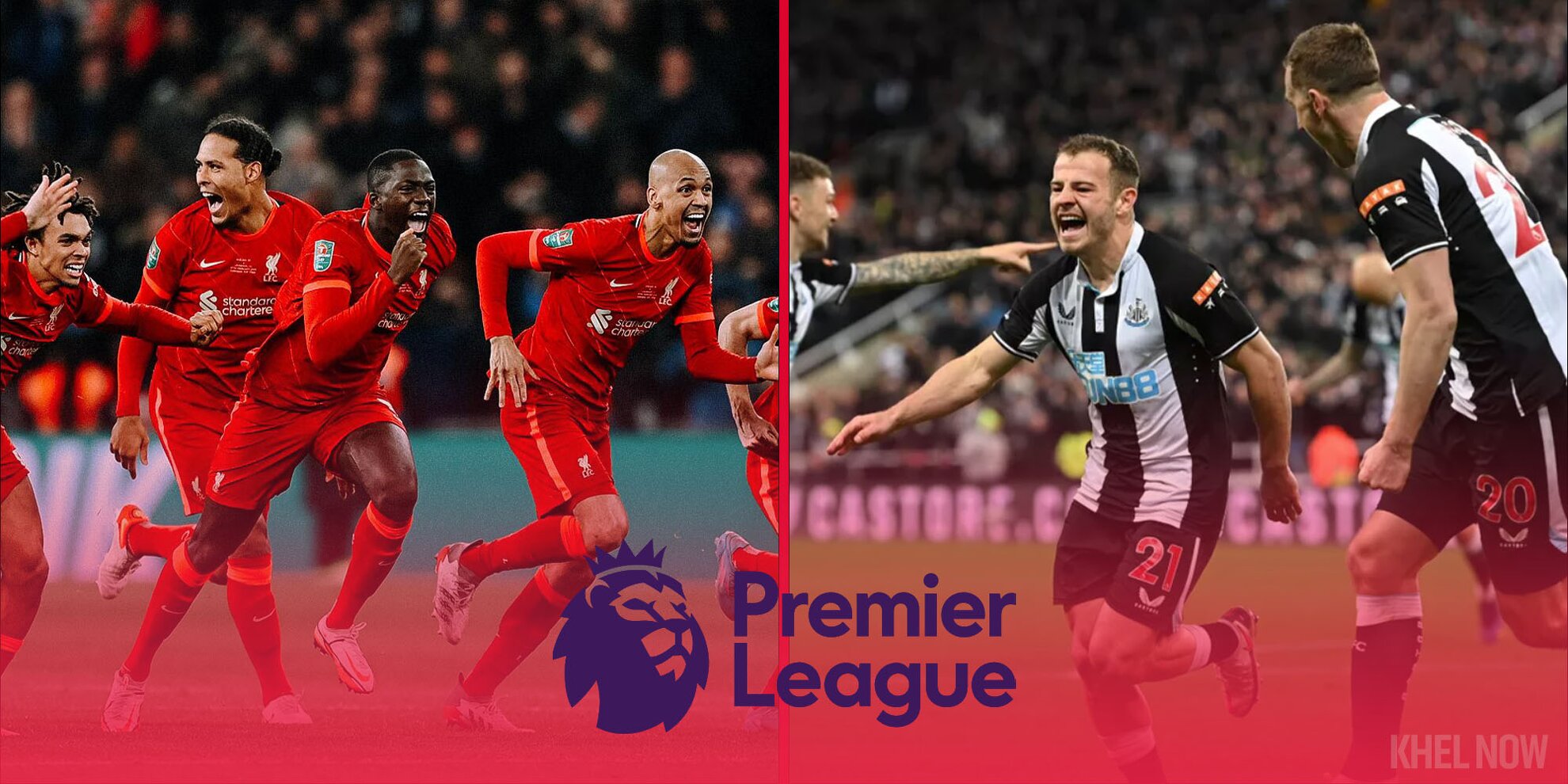 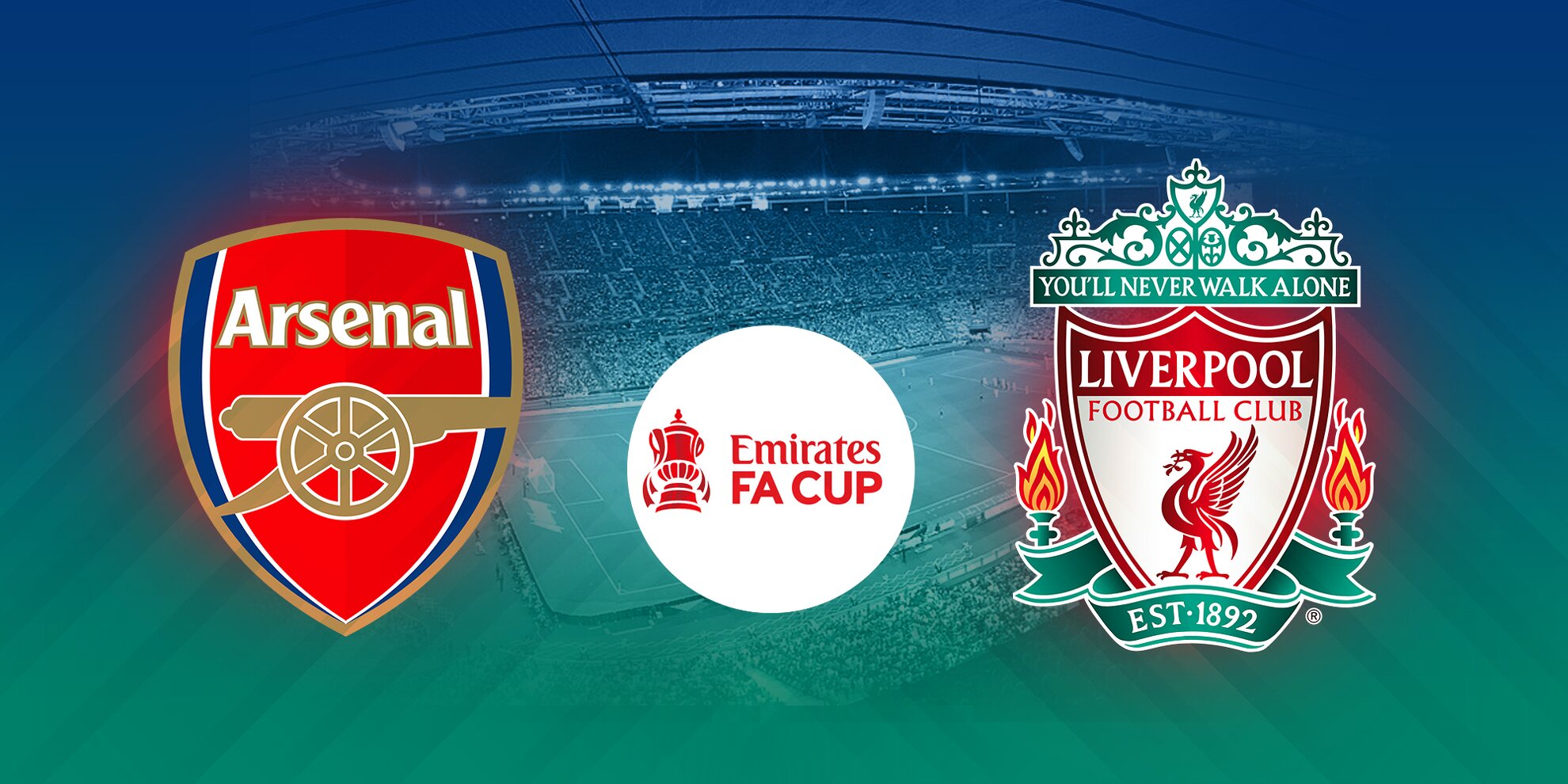 Top five players to score against most Premier League opponents 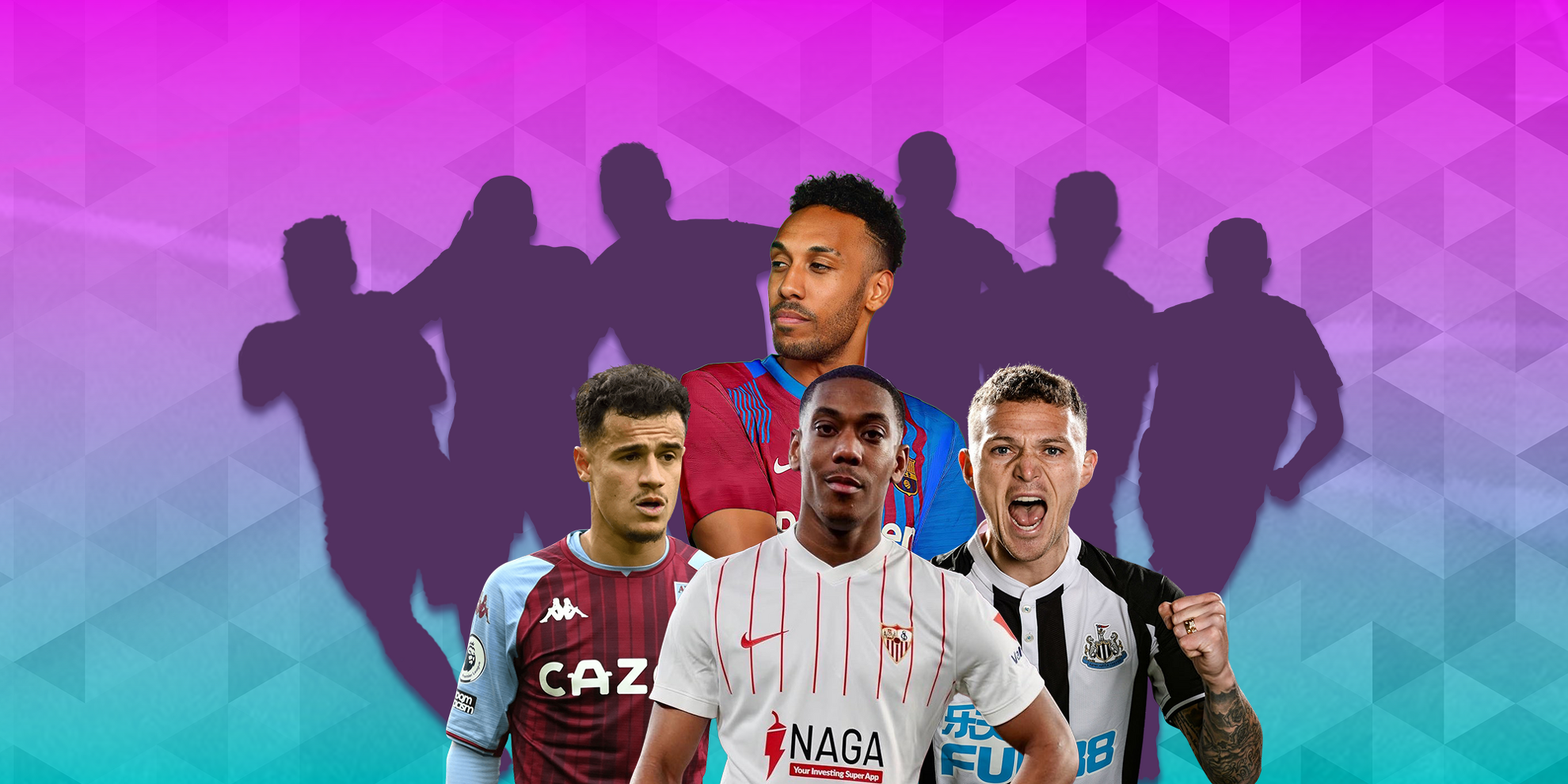 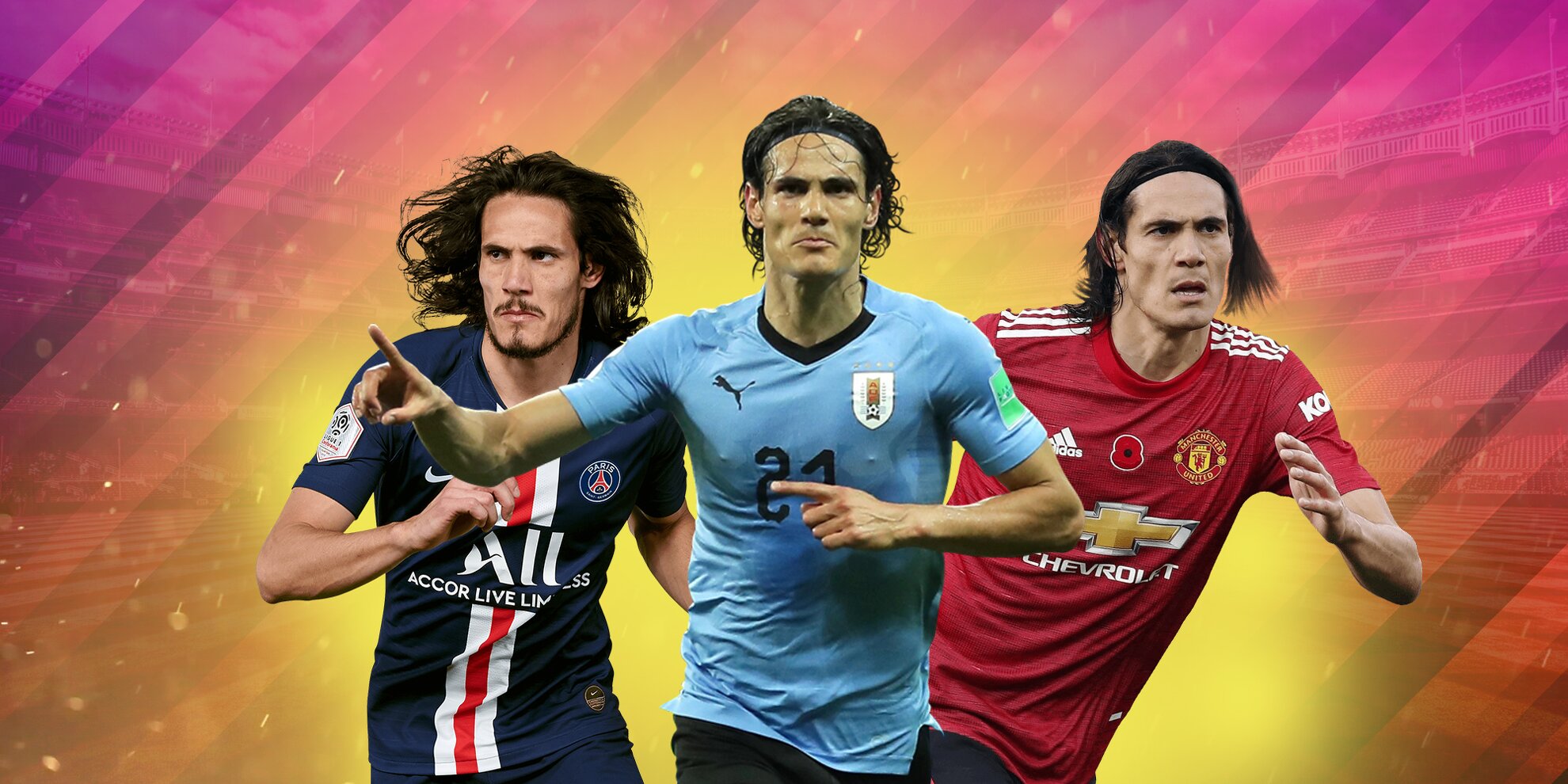 Top 10 goals scored by Edinson Cavani in his career 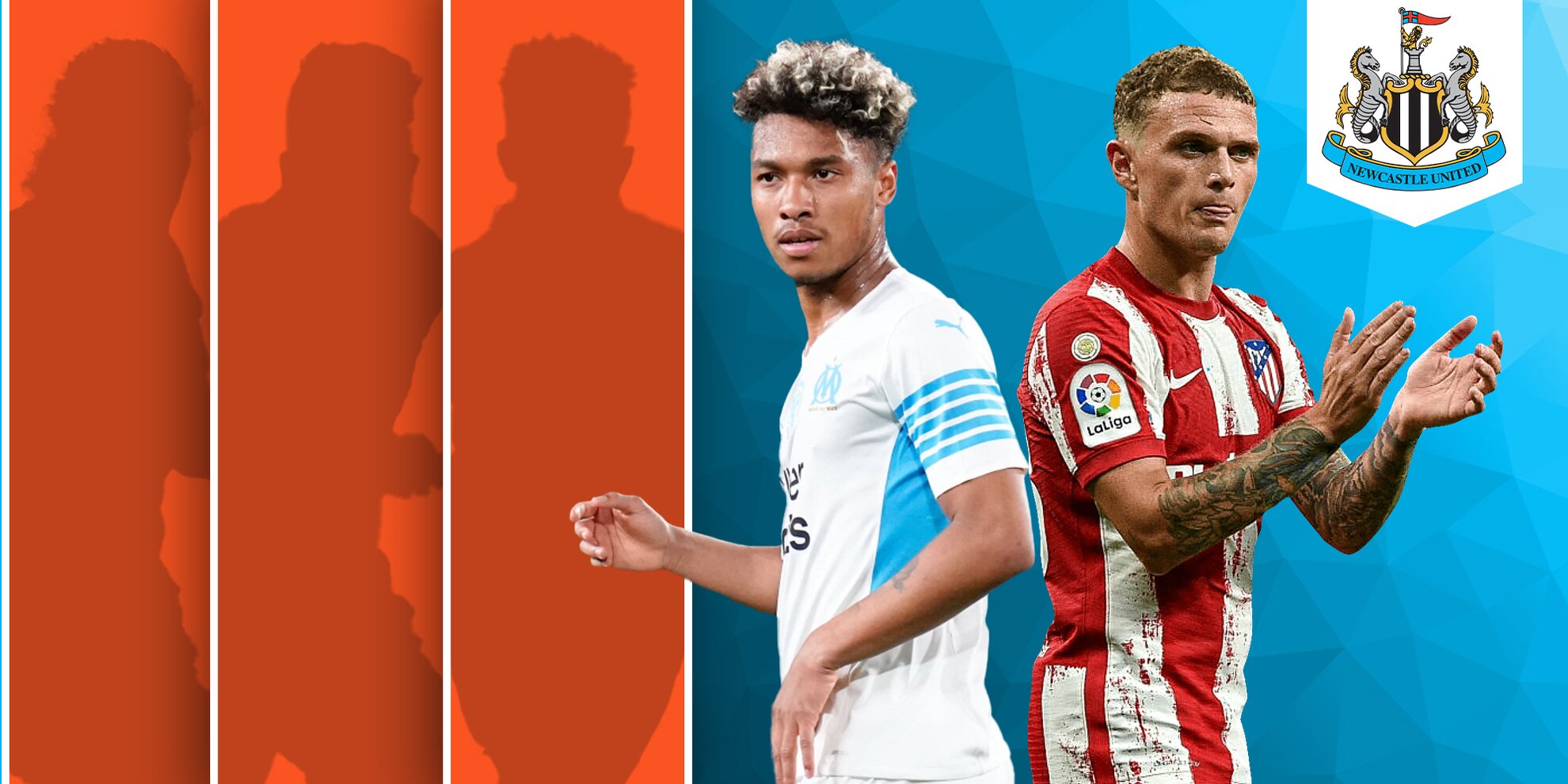