The Italian national football team represents Italy in association football and is controlled by the Italian Football Federation (FIGC), the governing body for football in Italy. Italy is one of the most successful national teams in the history of the World Cup, having won four titles (1934, 1938, 1982, 2006) and appearing in two finals (1970, 1994), reaching a third place (1990) and a fourth place (1978). In 1938 they became the first team to successfully defended their previous World Cup tournament victory and due to the outbreak of World War II retained the title for a record 16 years. They have also won a European championship (1968), as well as appearing in two other finals (2000, 2012), one Olympic football tournament (1936) and two Central European International Cups. Italy's highest finish at the Confederations Cup was in 2013, when the squad achieved a third-place finish. The national football team is known as Gli Azzurri from the traditional colour of Italian national teams and athletes representing Italy. In its first two matches, the Italian national team wore white shirts with shorts from the club of each player; the azure shirts were introduced in the third match; (azzurro, in Italian) comes from the "Azzurro Savoia" (Savoy Blue), the colour traditionally linked to the royal dynasty which unified Italy in 1861, and maintained in the official standard of the Italian President. The primary training ground is at the FIGC headquarters in Coverciano, Florence, and the team plays their home matches at various stadiums throughout Italy. Top 10 events in football in 2021 that left everyone puzzled 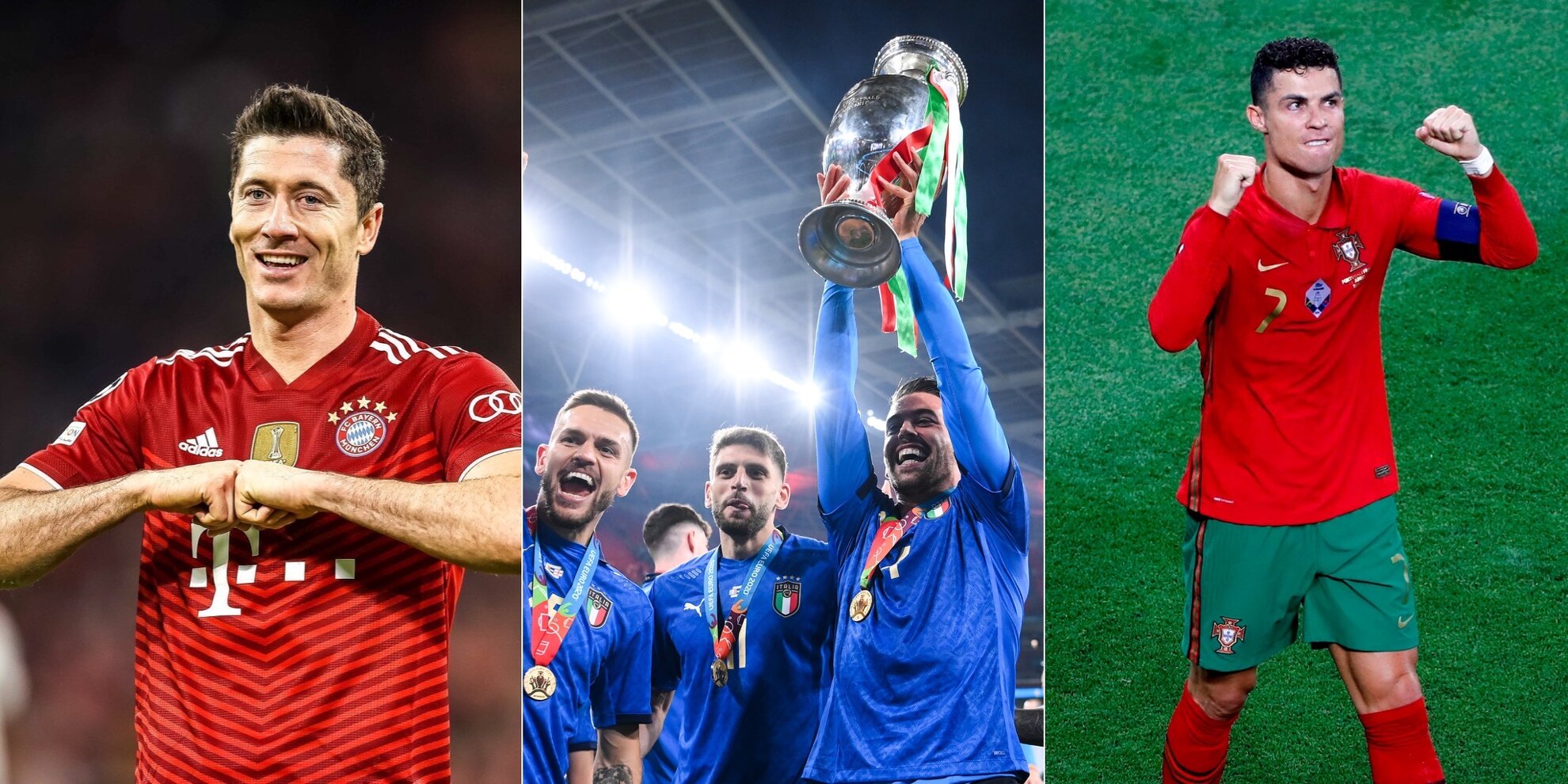 Top 10 football records that were broken in 2021 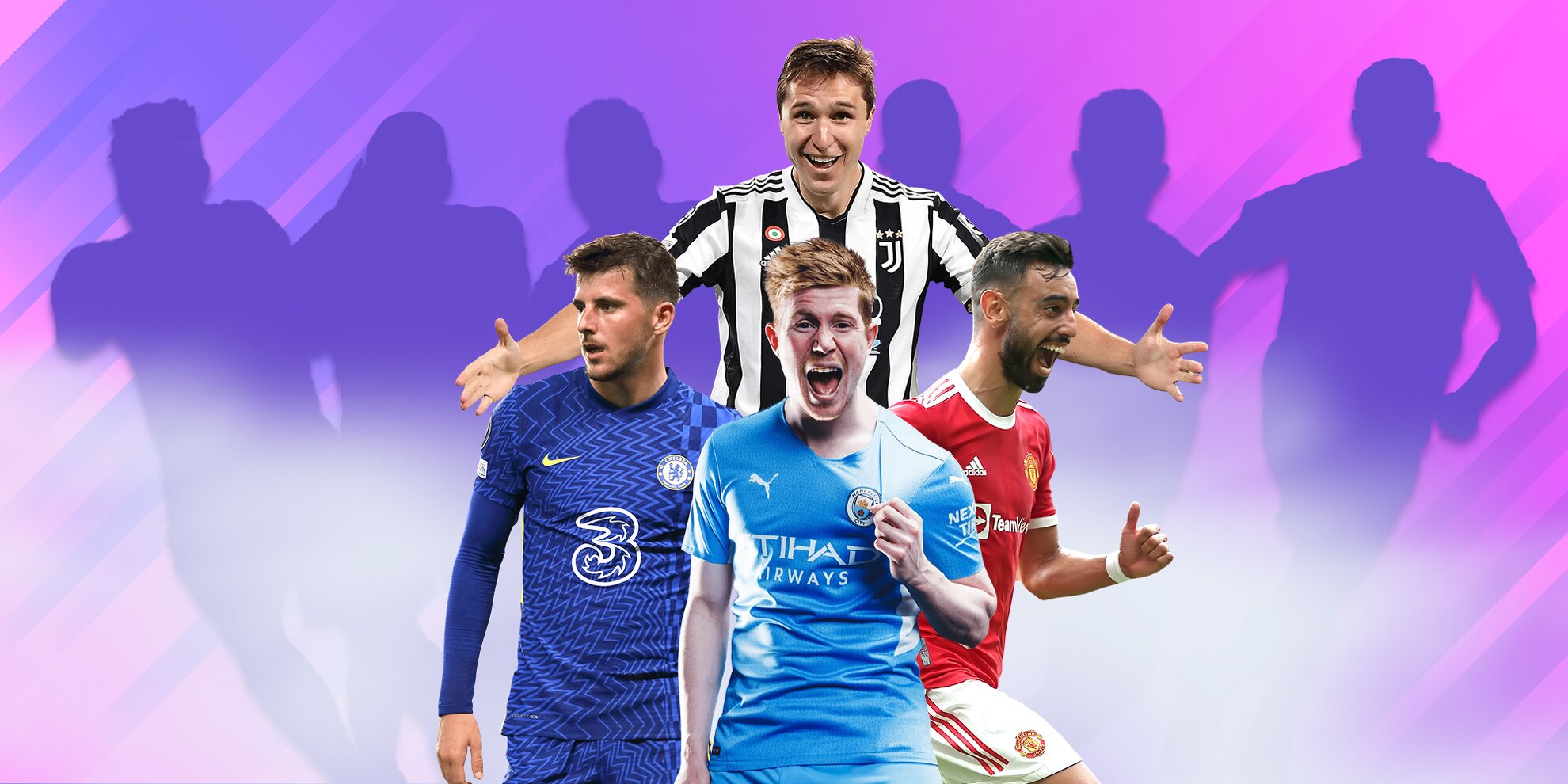 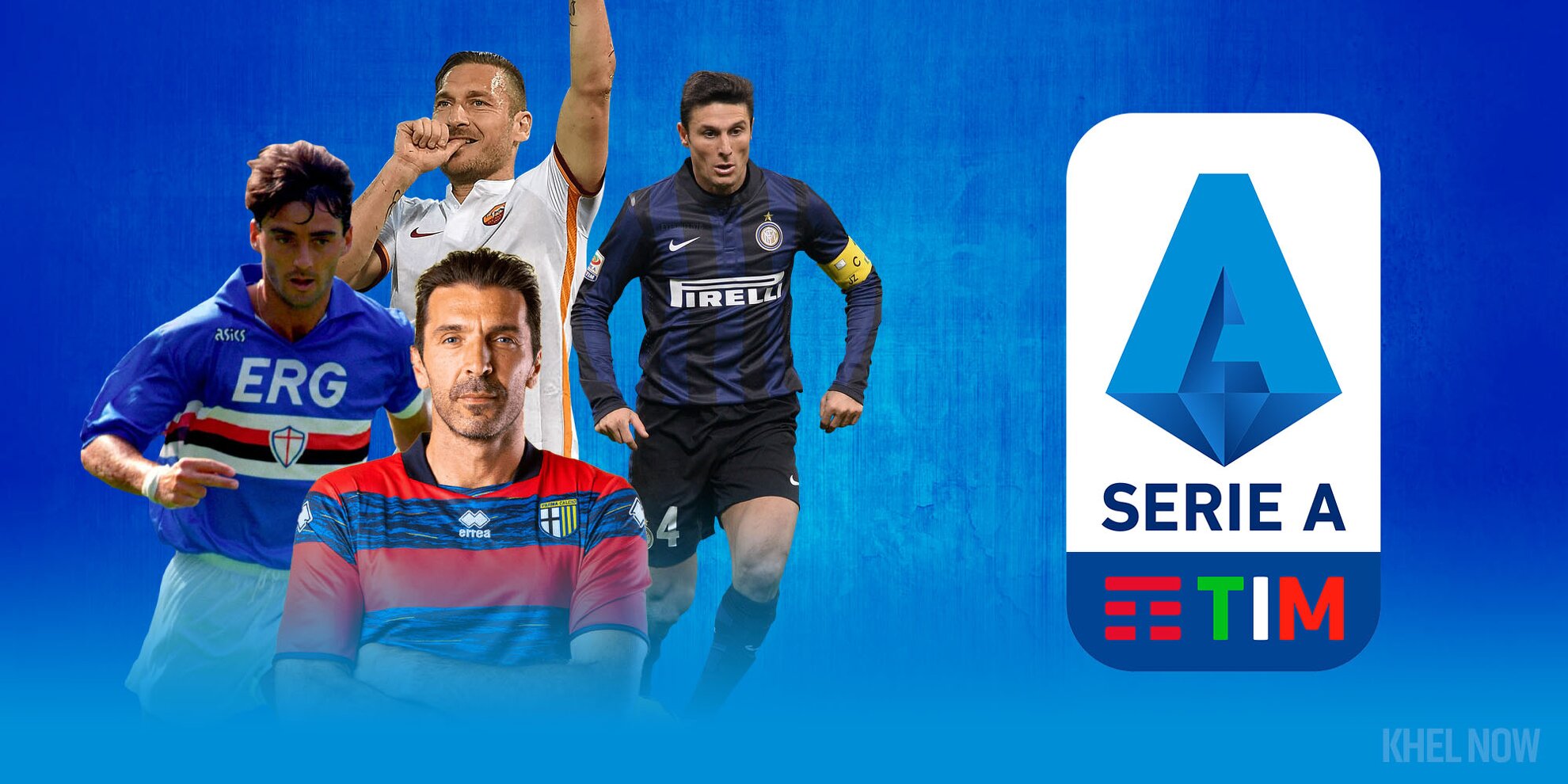 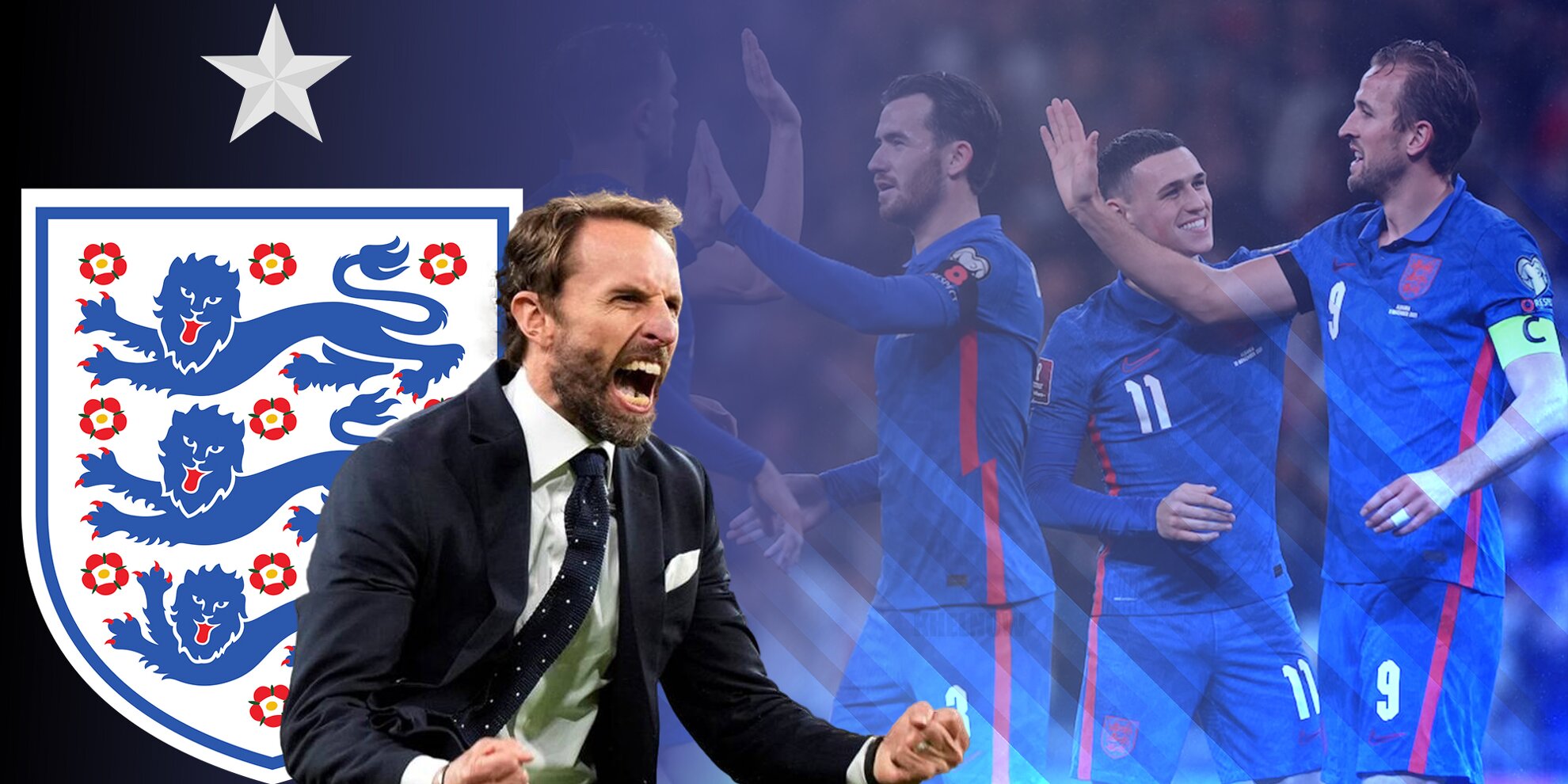 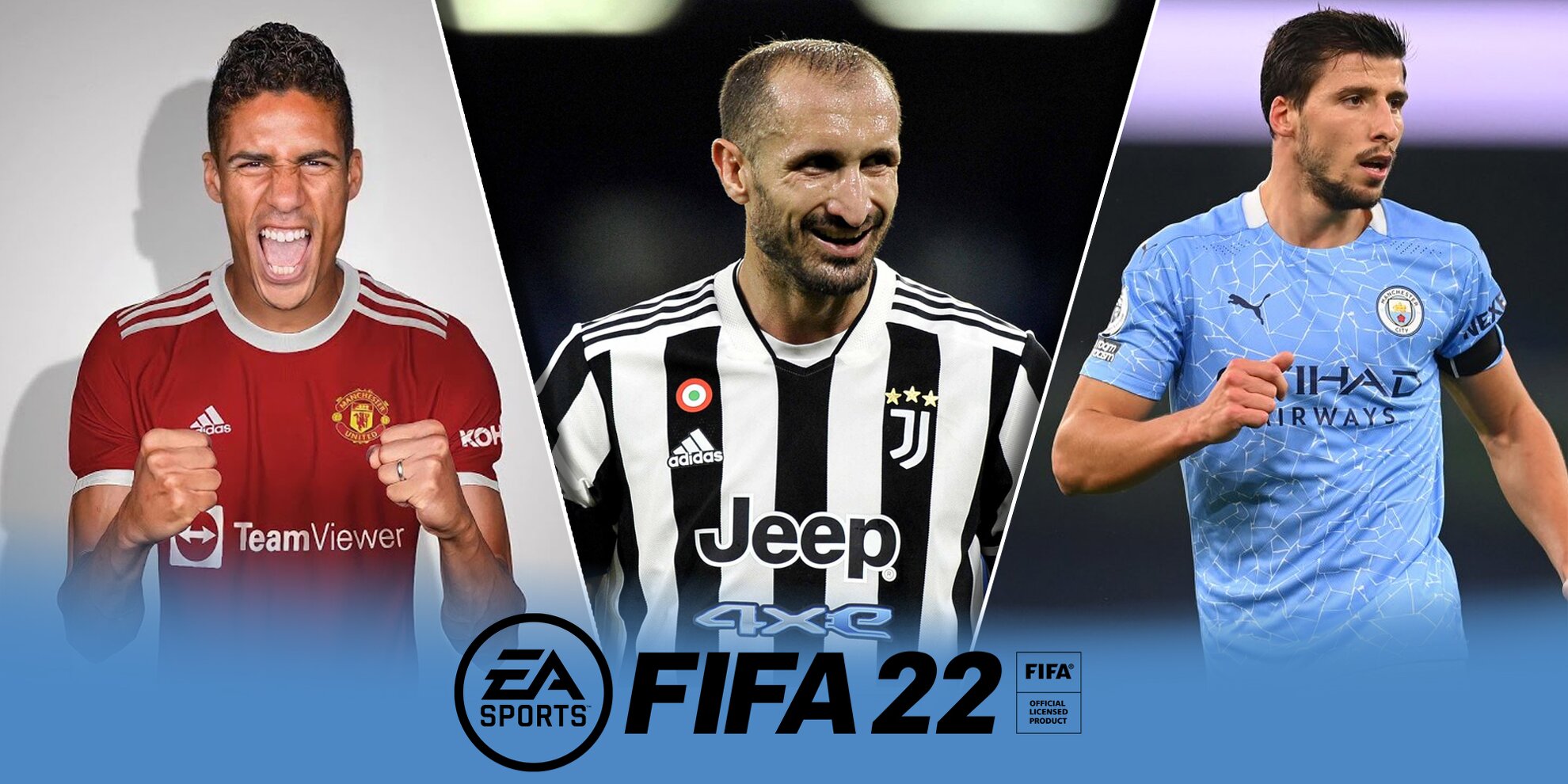 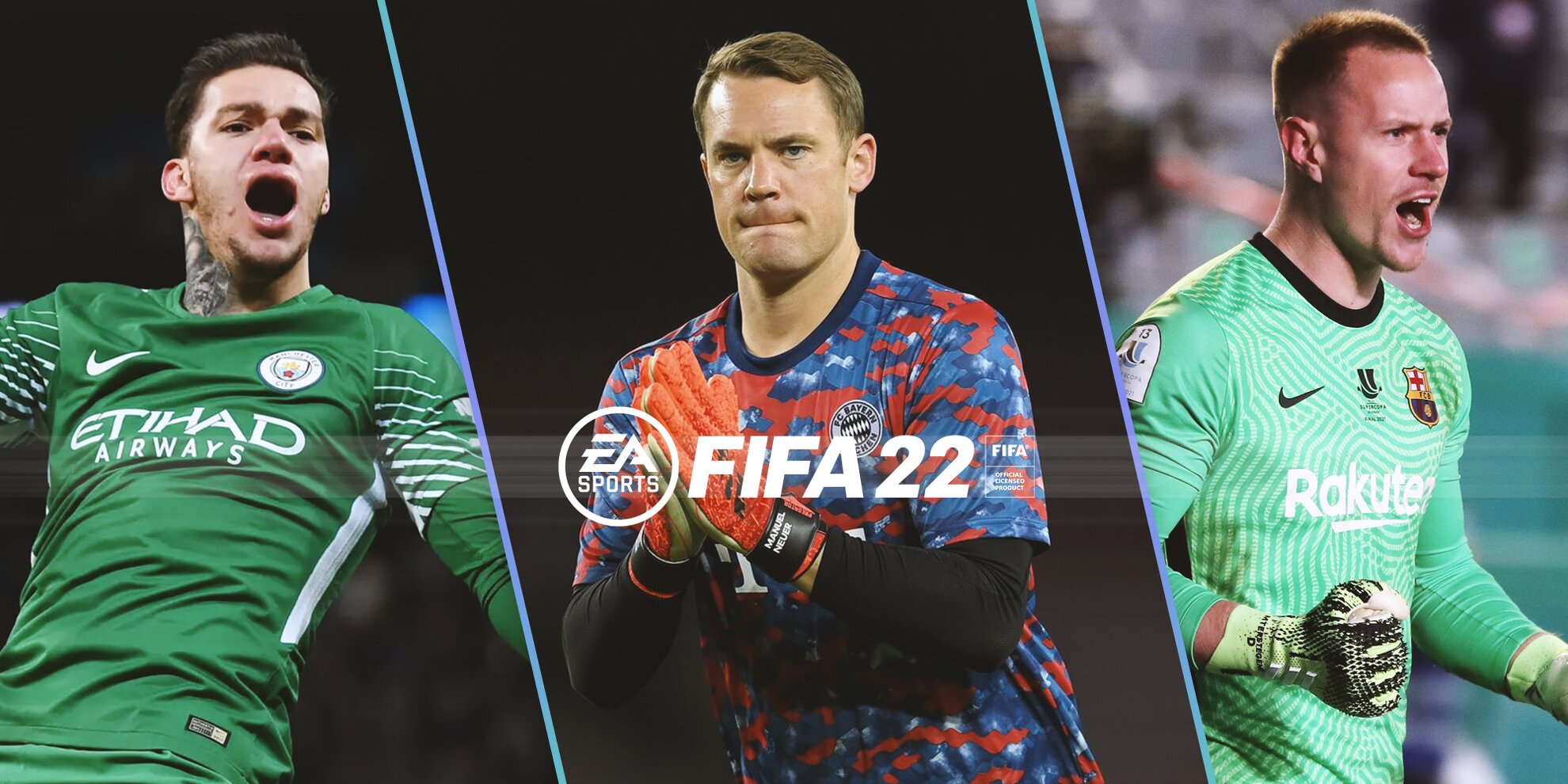