Here is the latest on transfer rumours and reports that are doing the rounds ahead of the upcoming winter transfer window.

As the January transfer window looms larger and grows nearer, the latest transfer news have started gathering pace. The winter transfer window is particularly important for teams that are looking to scout the right players to improve or save their campaigns.

Usually, the clubs refrain from making any wholesome changes to their sides in this period, but there can be high-profile transfers too, as history suggests. We bring you the latest and the hottest transfer gossip doing the rounds in the football fraternity ahead of the January transfer window. 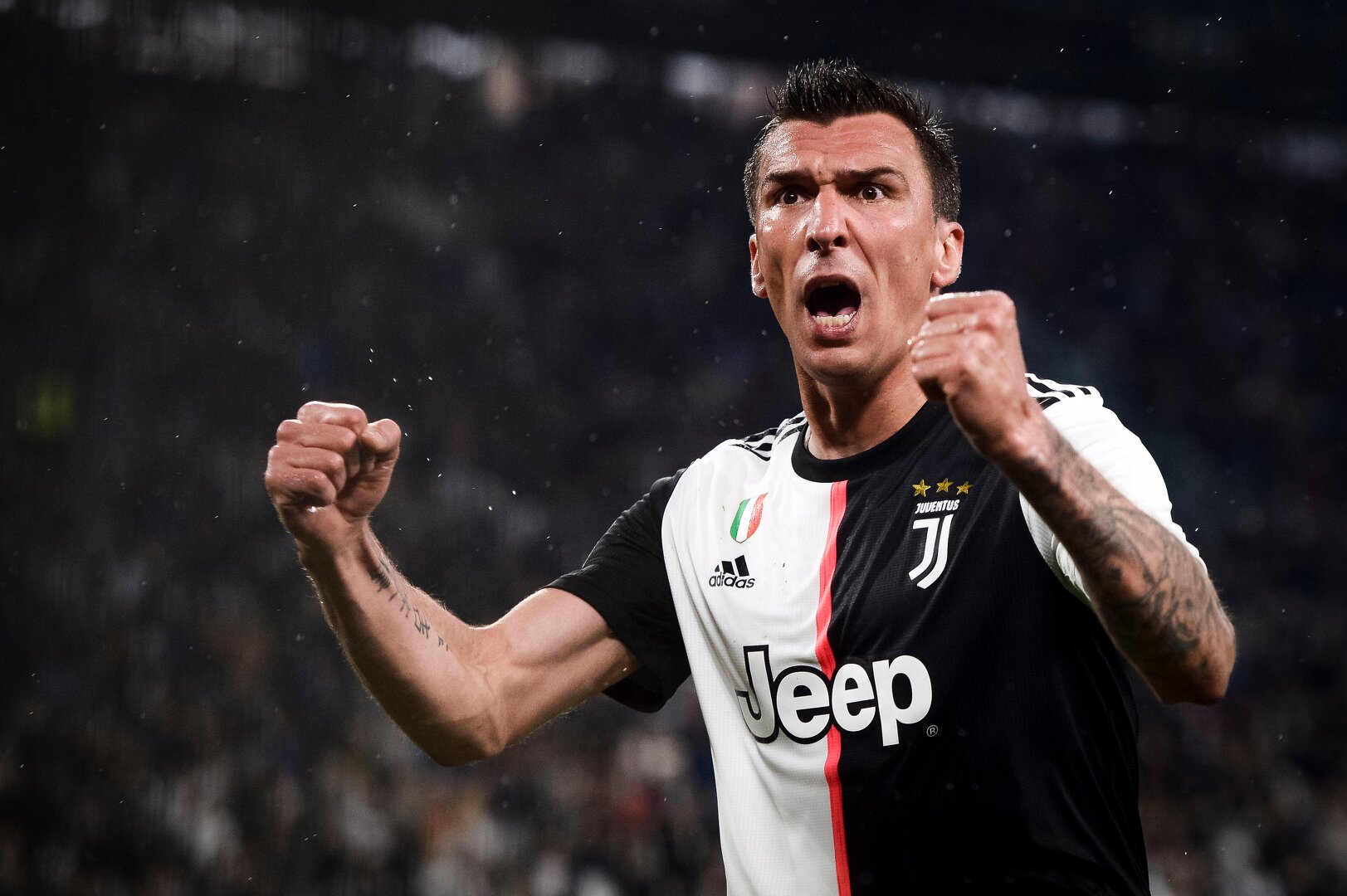 Calciomercato have reported that Mario Mandzukic is the favourite to join Manchester United as soon as the January transfer window opens up. Ole Gunnar Solskjaer looks to add more depth in the attacking front. Another player that has been linked to the Red Devils is Emre Can, who could return to the Premier League as he remains out-of-favour at Juventus.

As reported by Sky Sports, Manchester City are on the lookout for a central defender. Starting players Aymeric Laporte and Nicolas Otamendi have been injured for long spells, forcing Fernandinho to play in defence. Pep Guardiola and Co. are weighing up a move for either of the current Leicester City centre-backs, Caglar Soyuncu or Jonny Evans, in January as a short-term solution. Movistar reports that Atletico Madrid will be hopeful of securing the signature of the out-of-favour Croatian midfielder, Ivan Rakitic from Barcelona in January. The latest transfer news suggest, the initial offer is said to be around €35 million approximately.

As reported by the Daily Star, Real Madrid are going to intensify their pursuit of Paul Pogba, who has been heavily linked with the La Liga giants on a January move. In order to bring down the hefty price quoted by Manchester United for their French midfielder, Real could offer upto £69.5 million plus either of Gareth Bale or Isco, as both have failed to settle and cement their place under Zinedine Zidane. 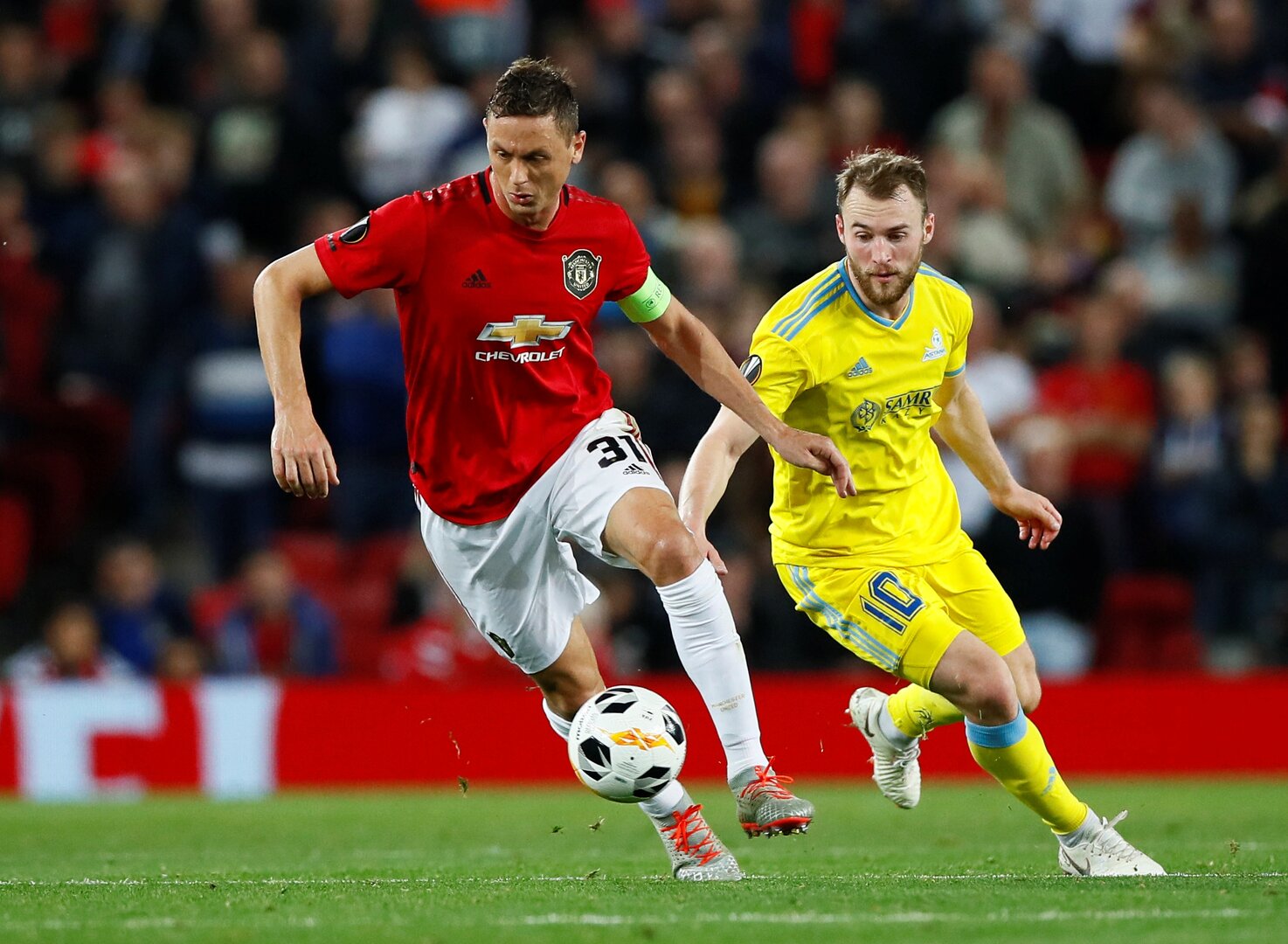 AC Milan are reportedly interested in bringing Zlatan Ibrahimovic back to Serie A, after the Swede confirmed he would leave LA Galaxy. The 38-year-old will be a free agent once his contract runs out next month and could be a short-term solution for the Rossoneri, as reported by Calciomercato.

Inter Milan have been linked to add two more Premier League players to their squad. Antonio Conte has identified Nemanja Matic and Olivier Giroud as the transfer targets in January, as he looks to challenge Juventus’ domination in the league. 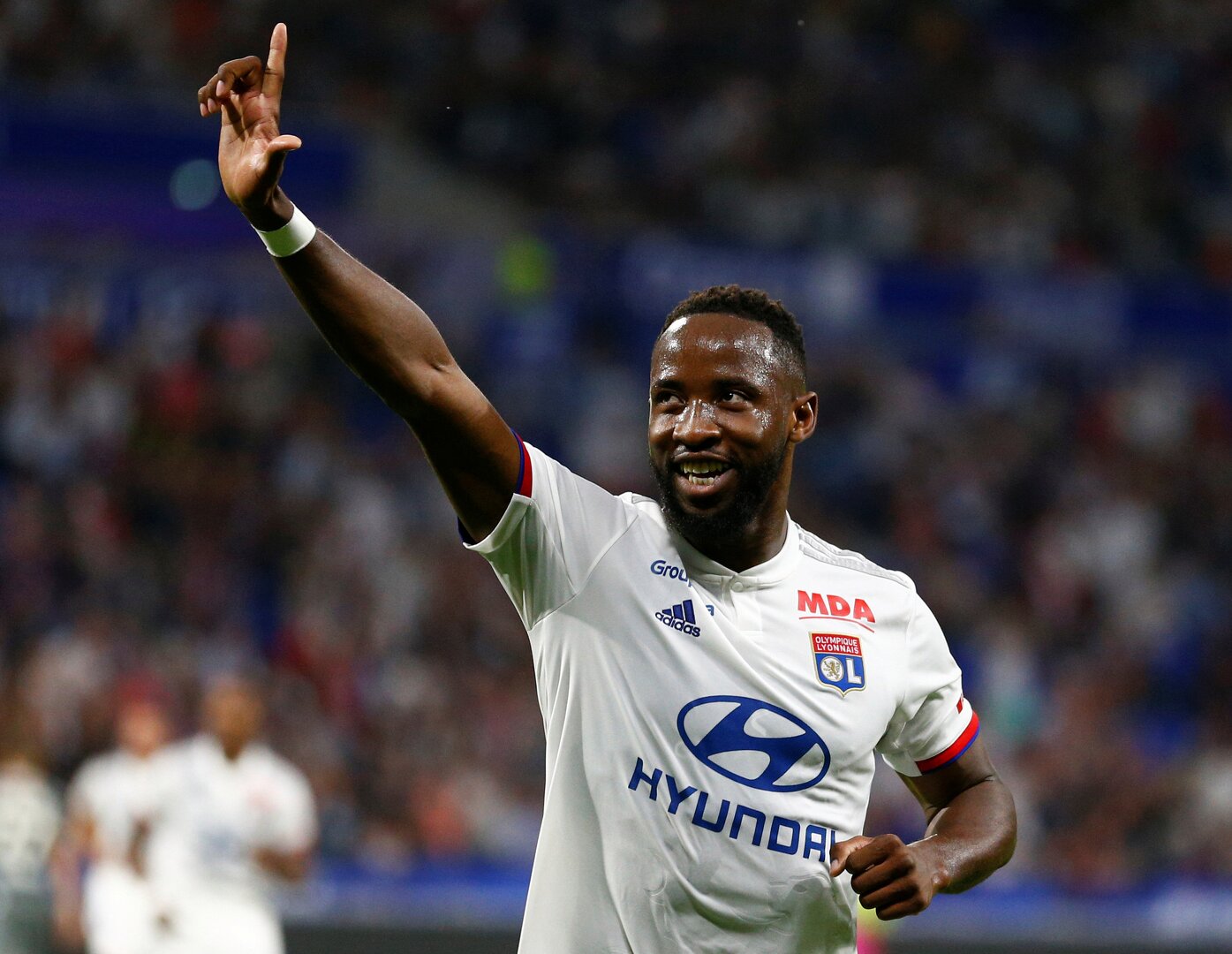 Paris-Saint Germain have identified Adam Lallana as a potential transfer target, reported by several outlets. The French Ligue 1 giants could snap him up for free with a pre-agreement in January. It would pave the way for Liverpool to sign Ryan Fraser from Bournemouth, suggest latest transfer news.

Moussa Dembele of Olympique Lyonnais could depart the club for a January move to the Premier League. Manchester United could sign the striker, who are on the lookout to add more firepower upfront. The 23-year-old was on their radar in summer as well and a deal could be made in January. 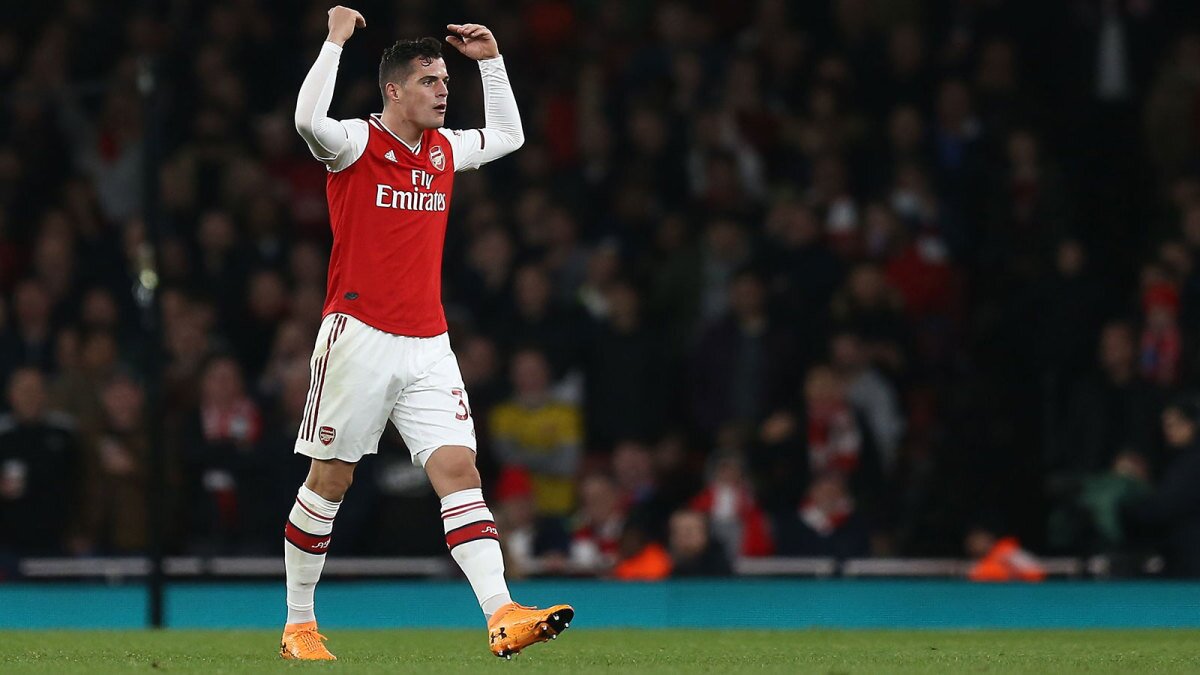 Sky Sports have reported that Borussia Dortmund are one of the latest clubs to have shown an interest in signing Chelsea’s Olivier Giroud in January to the Bundesliga.

Borussia Monchengladbach are reportedly considering an offer to sign Granit Xhaka back from Arsenal which will see Denis Zakaria moving in the other direction with a player swap. Xhaka has not featured for Unai Emery’s side after an apparent falling out with the fans, leading to his captaincy being stripped off. A move away from the club is imminent.