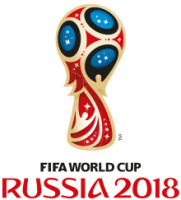 The FIFA World Cup qualification is the process that a national association football team goes through to qualify for the FIFA World Cup Finals. The FIFA World Cup is the largest international team sport competition in the world with a qualification process required to reduce the large field of countries from 209 to just 32 for the World Cup Finals. Qualifying tournaments are held within the six FIFA continental zones (Africa, Asia, North and Central America and Caribbean, South America, Oceania, Europe), and are organized by their respective confederations. For each tournament, FIFA decides beforehand the number of places in the finals allocated to each of the continental zones, based on the numbers and/or relative strength of the confederations' teams. 2014 FIFA World Cup qualification commenced in 2011 and finished in late 2013. The hosts of the World Cup receive an automatic berth. Unlike many other sports, results of the previous World Cups or of the continental championships are not taken into account. Until 2002, the defending champions also received an automatic berth, but starting from the 2006 World Cup this is no longer the case. Top 10 young goalkeepers to watch out for in Europe 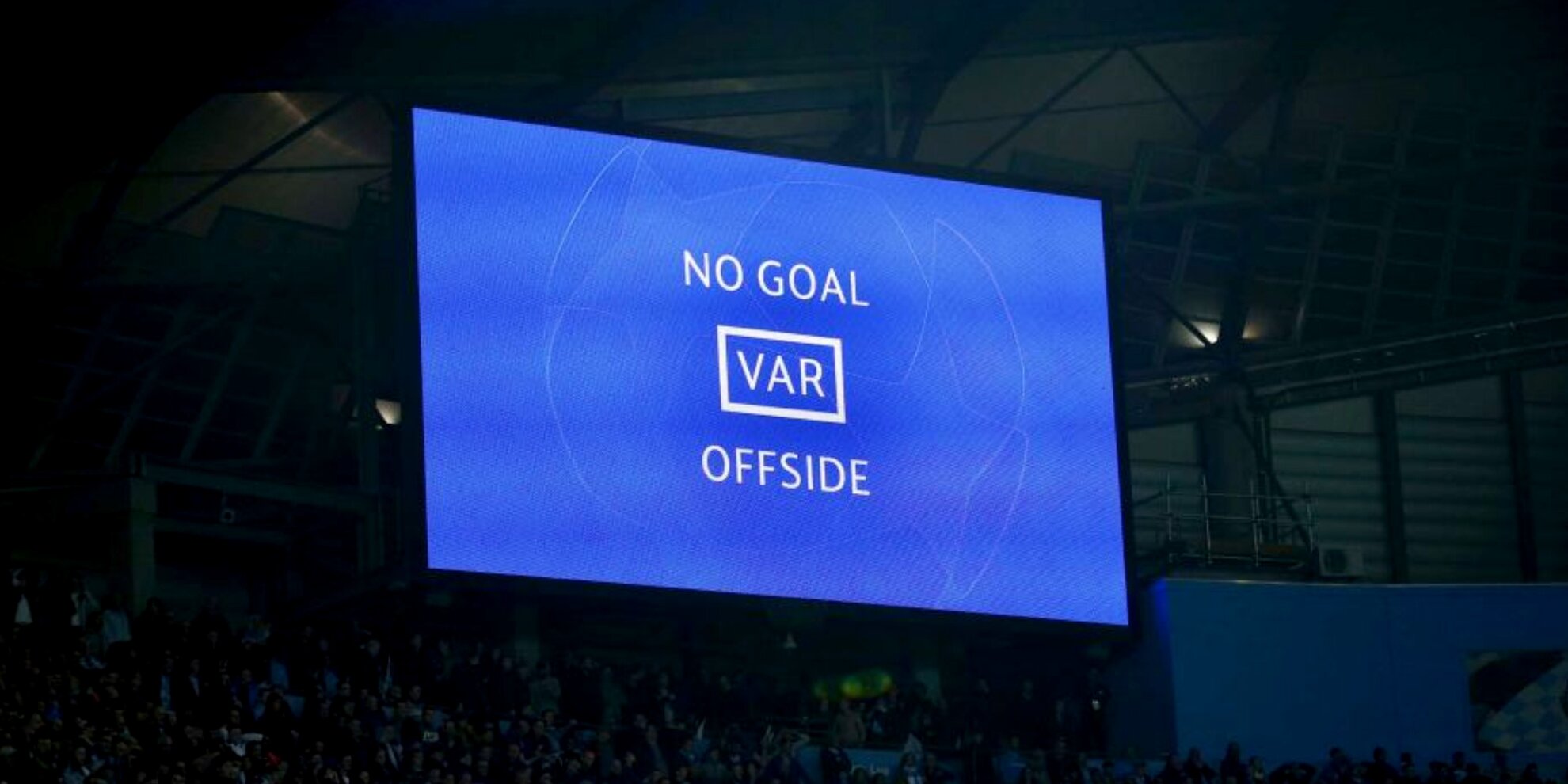 Technology in soccer: An overview of five new advancements in the sport 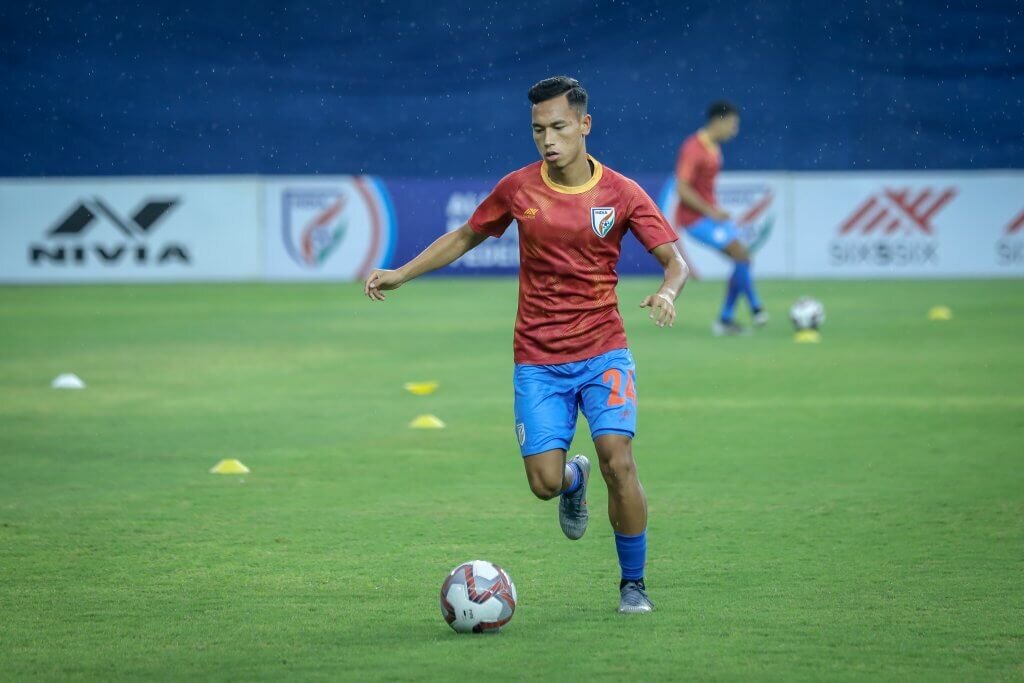 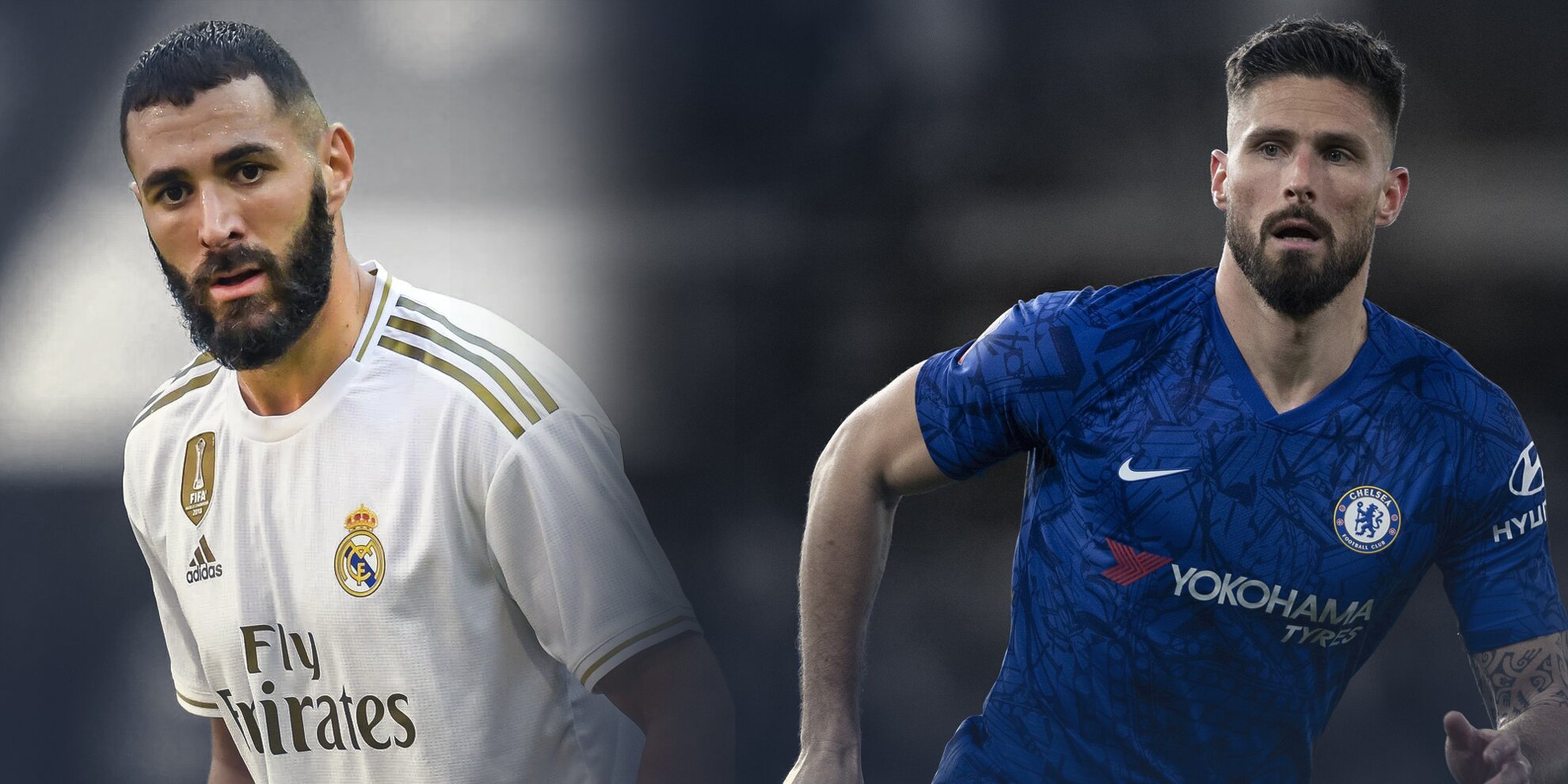 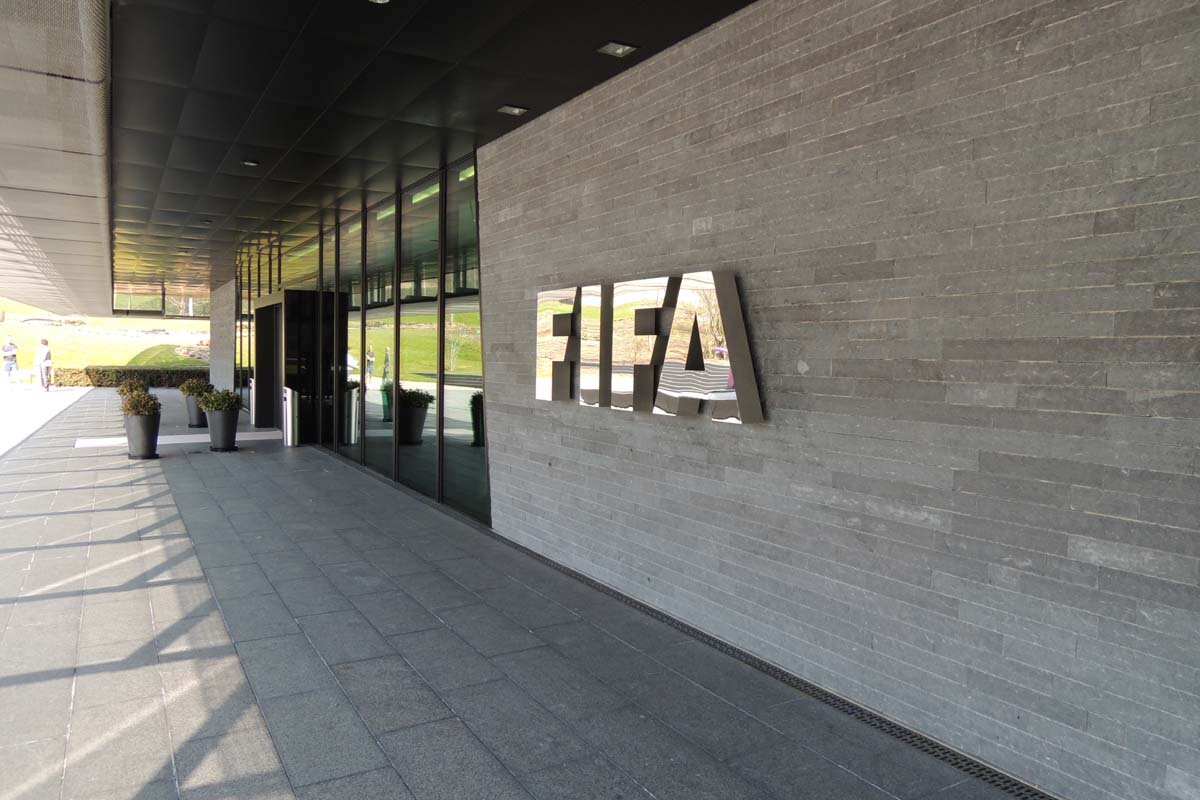 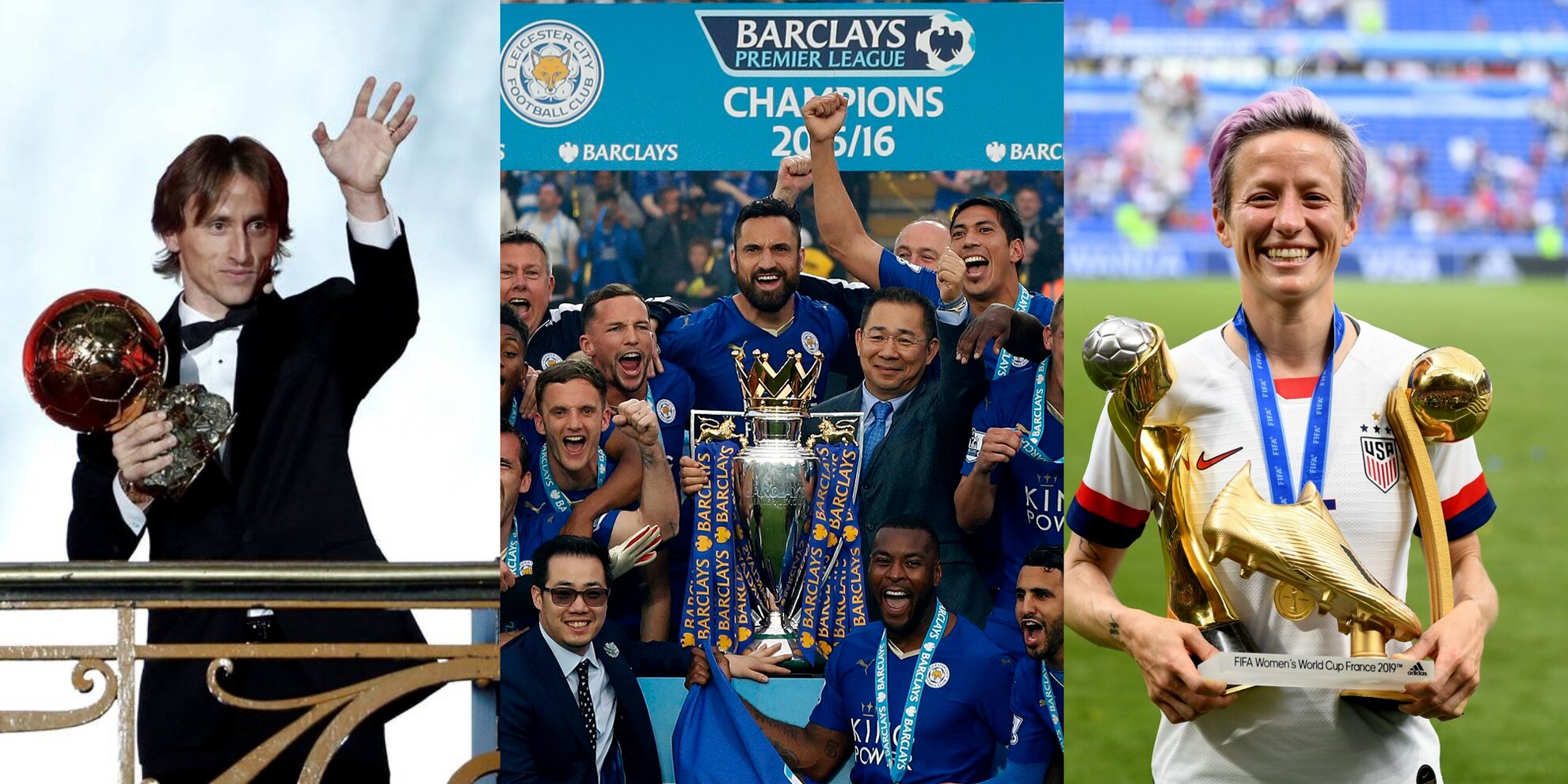 2010-19: Why this decade has been what football needed Virgil van Dijk: We are back where we belong, it means a lot to the people 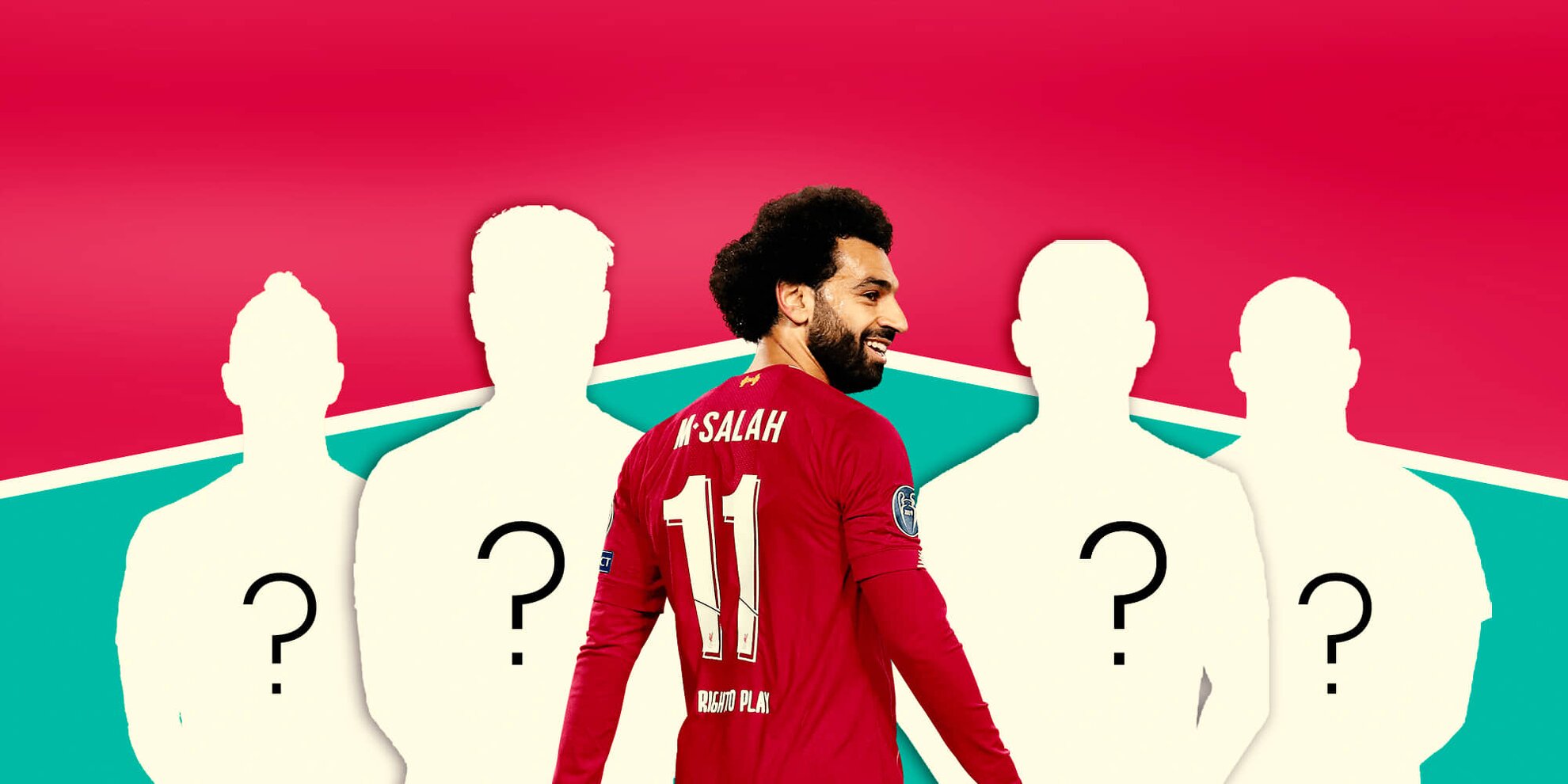 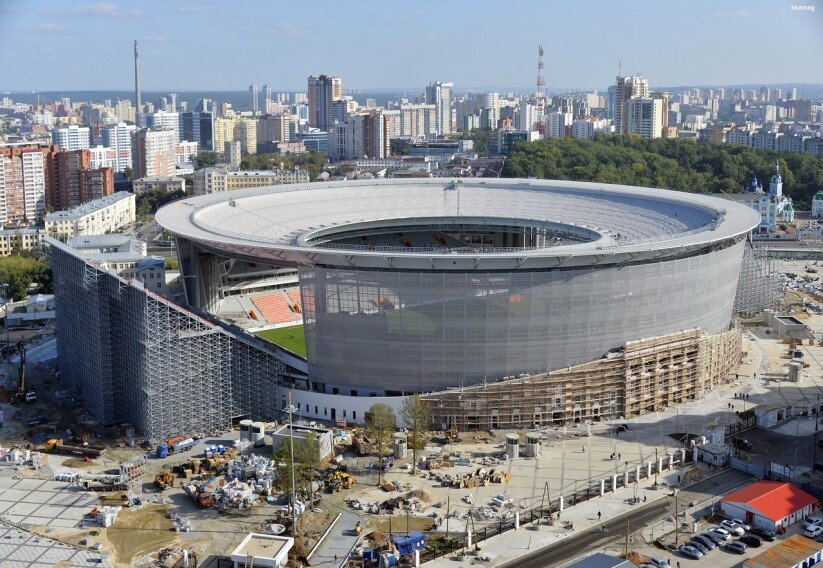 Five players who could make a comeback in Russia 2018 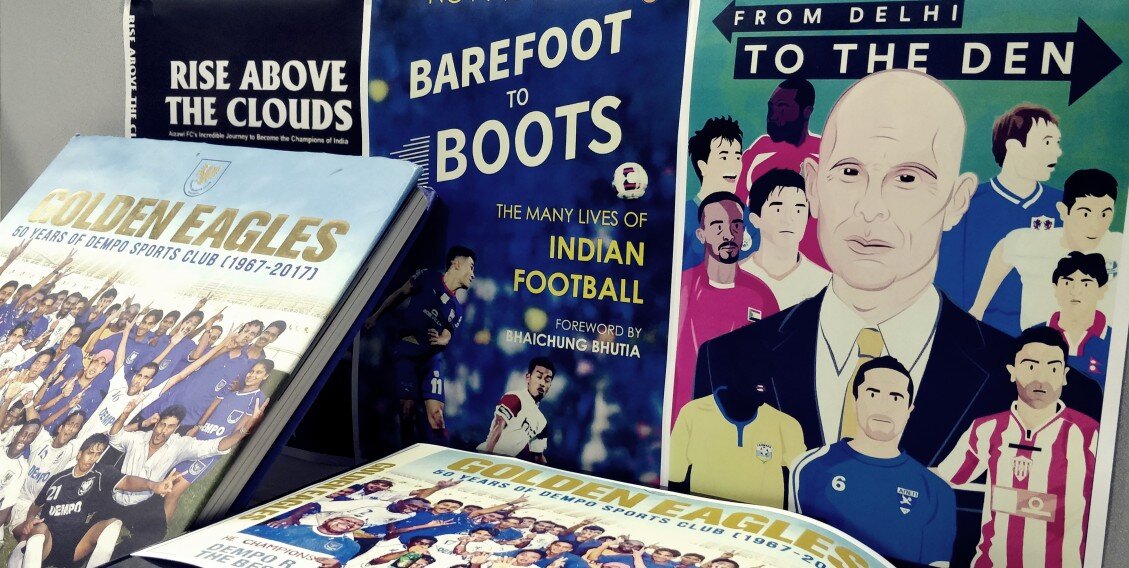