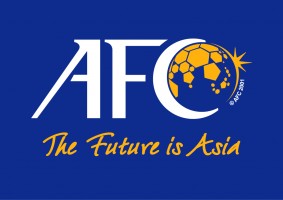 The Asian Football Confederation (AFC) is the governing body of association football in Asia and Australia. It has 47 member countries, mostly located on the Asian and Australian continent but excluding all the transcontinental countries with territory in both Europe and Asia, which are members of UEFA (Azerbaijan, Armenia, Georgia, Cyprus, Kazakhstan, Russia, and Turkey). Israel is also a UEFA member even though it lies entirely in Asia. On the other hand, Australia, formerly in the OFC, joined the Asian Football Confederation in 2006, and the Oceanian island of Guam, a territory of the United States, is also a member of AFC, in addition to Northern Mariana Islands, one of the Two Commonwealths of the United States. Hong Kong and Macau, although not independent countries (both are Special administrative regions of China), are also members of the AFC. One of FIFA's six continental confederations, the AFC was formed officially on 8 May 1954 in Manila, Philippines, on the sidelines of the second Asian Games. The main headquarters is located in Bukit Jalil, Kuala Lumpur, Malaysia. The current president is Salman Bin Ibrahim Al-Khalifa of Bahrain. 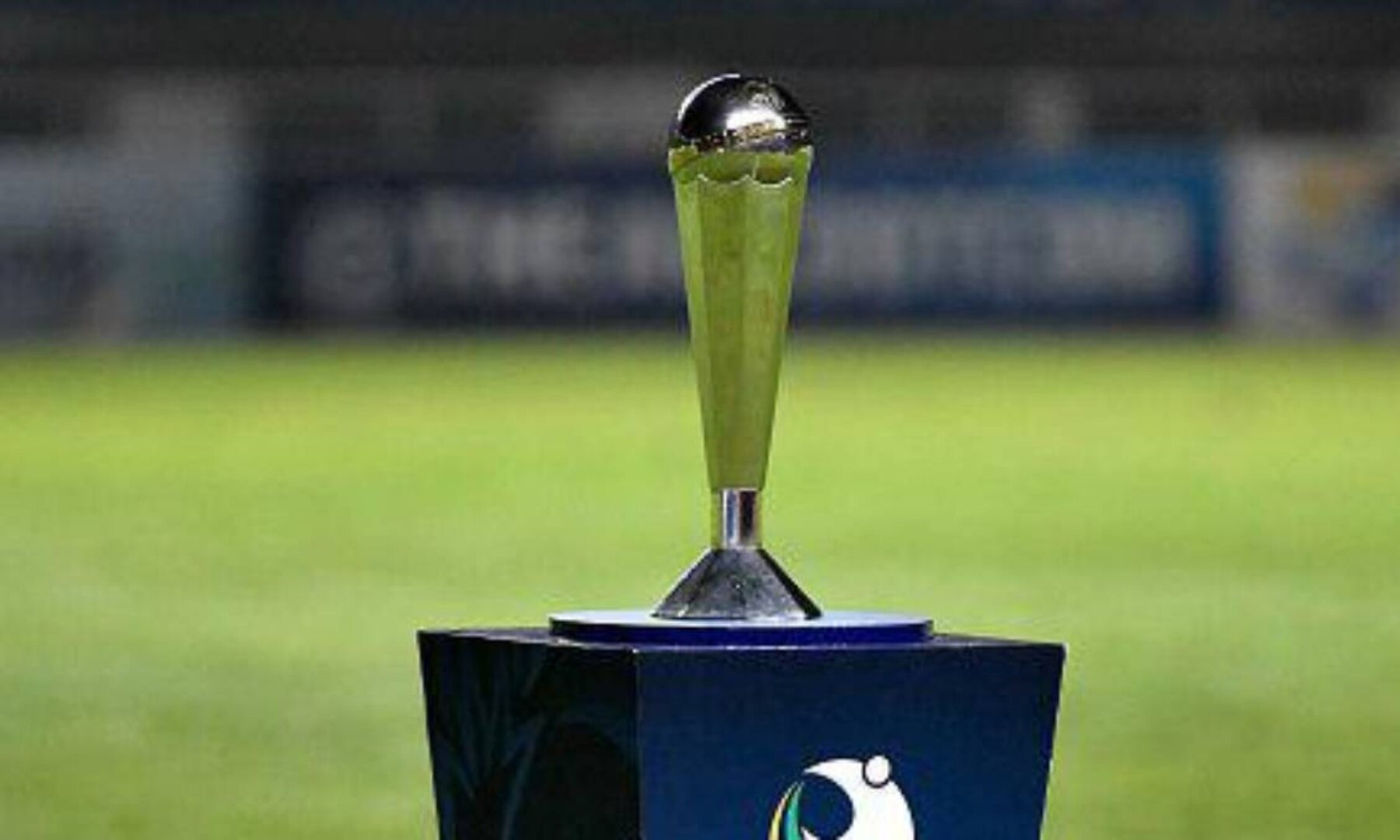 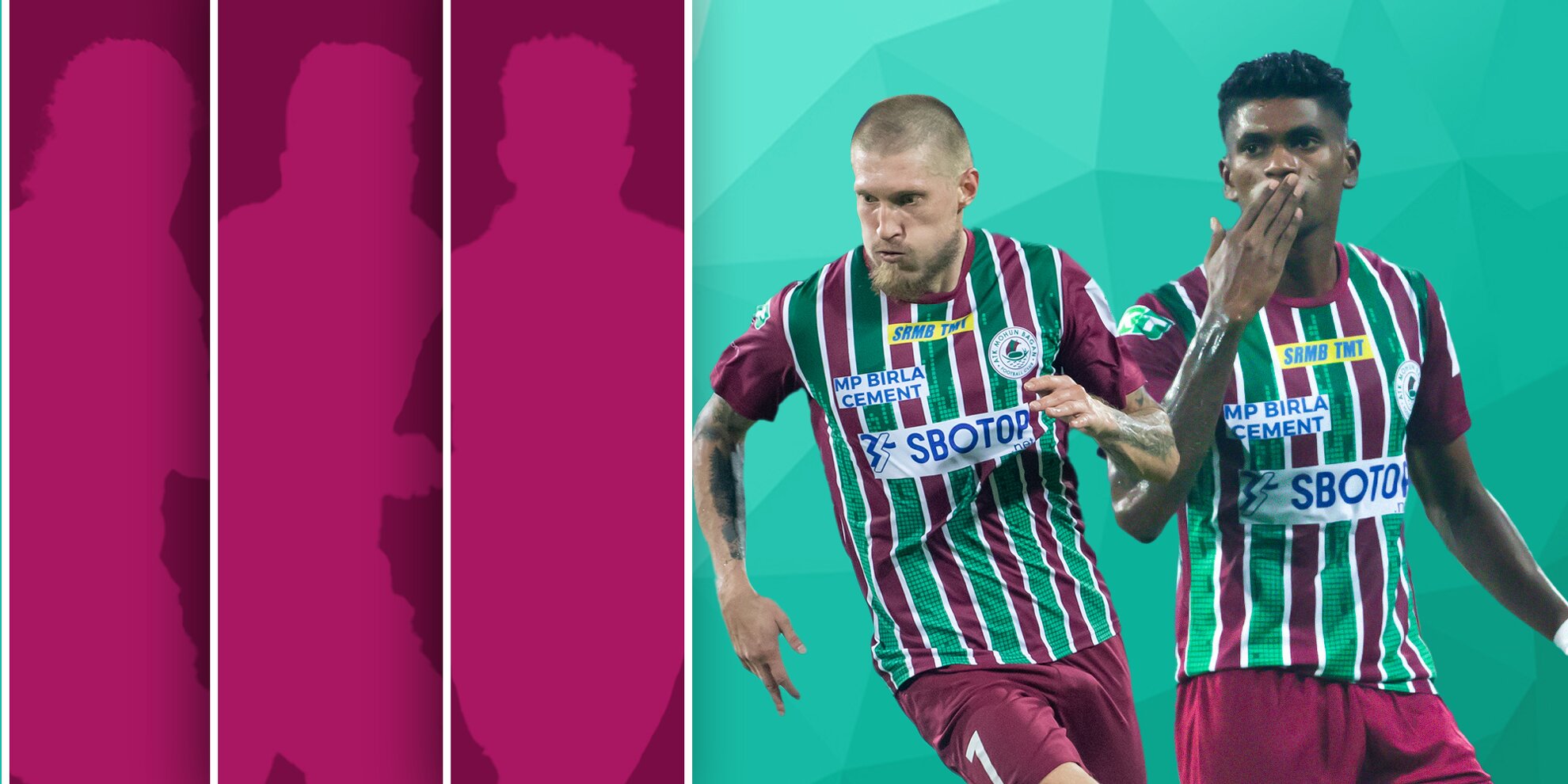 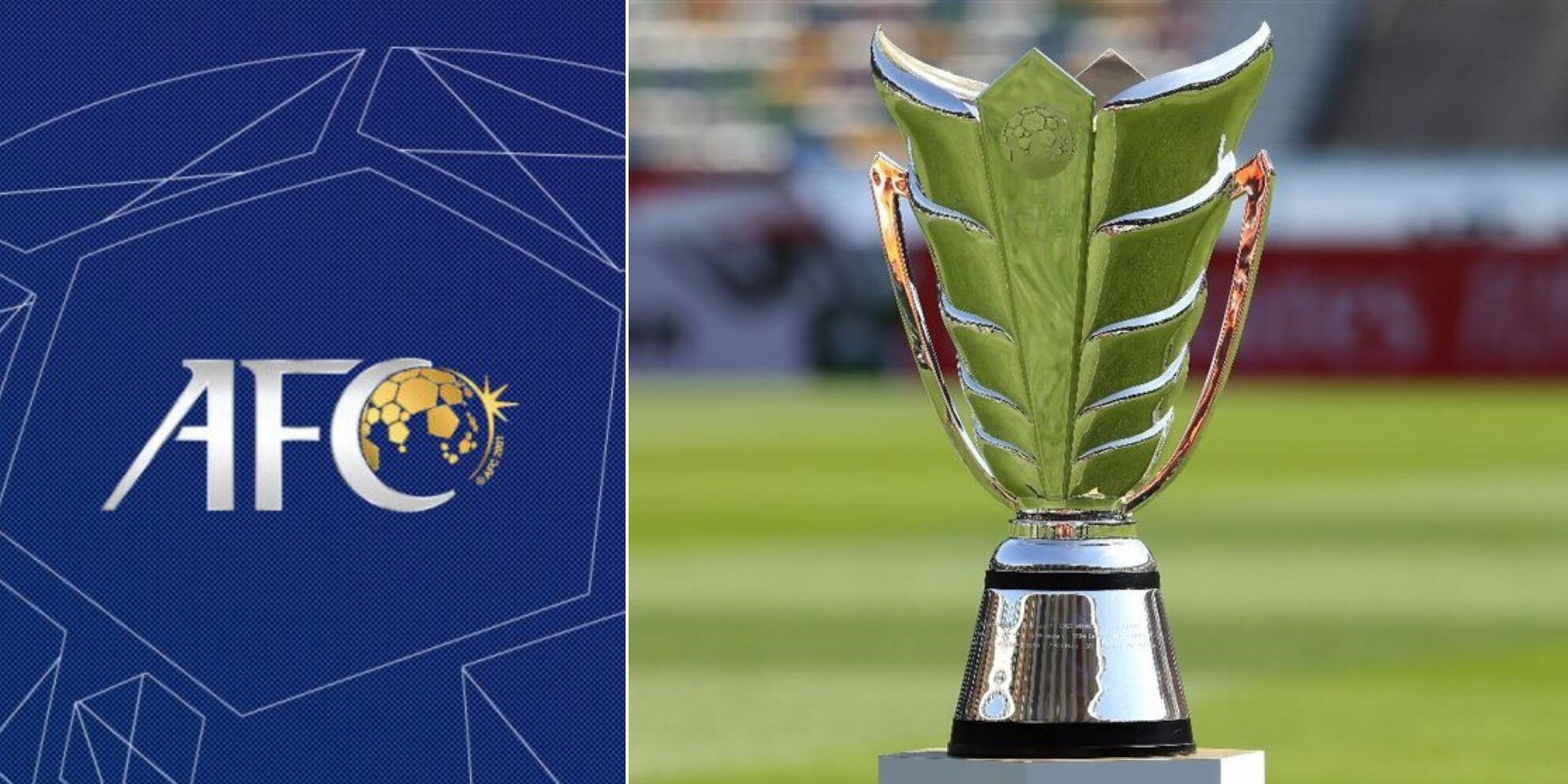 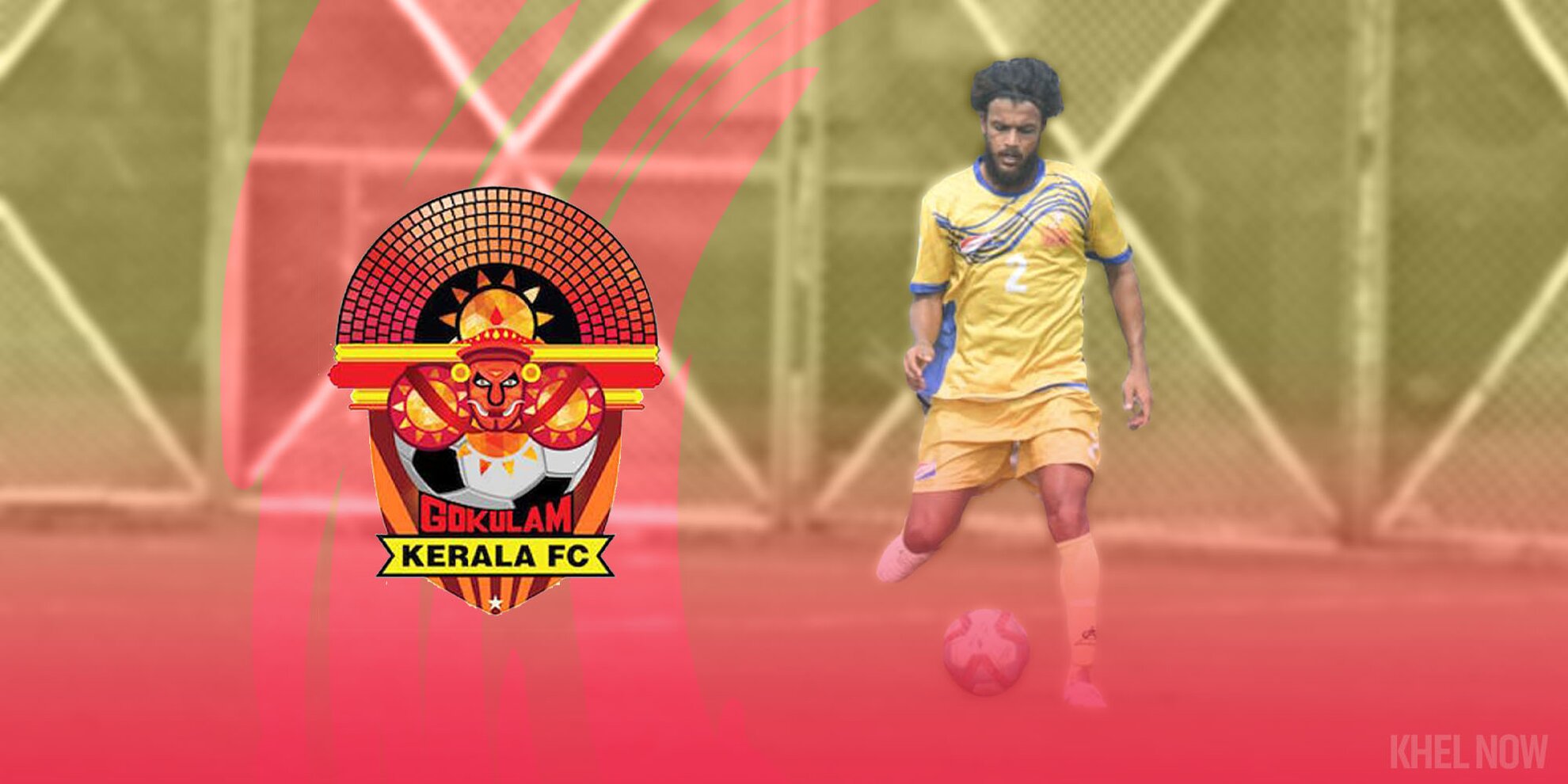 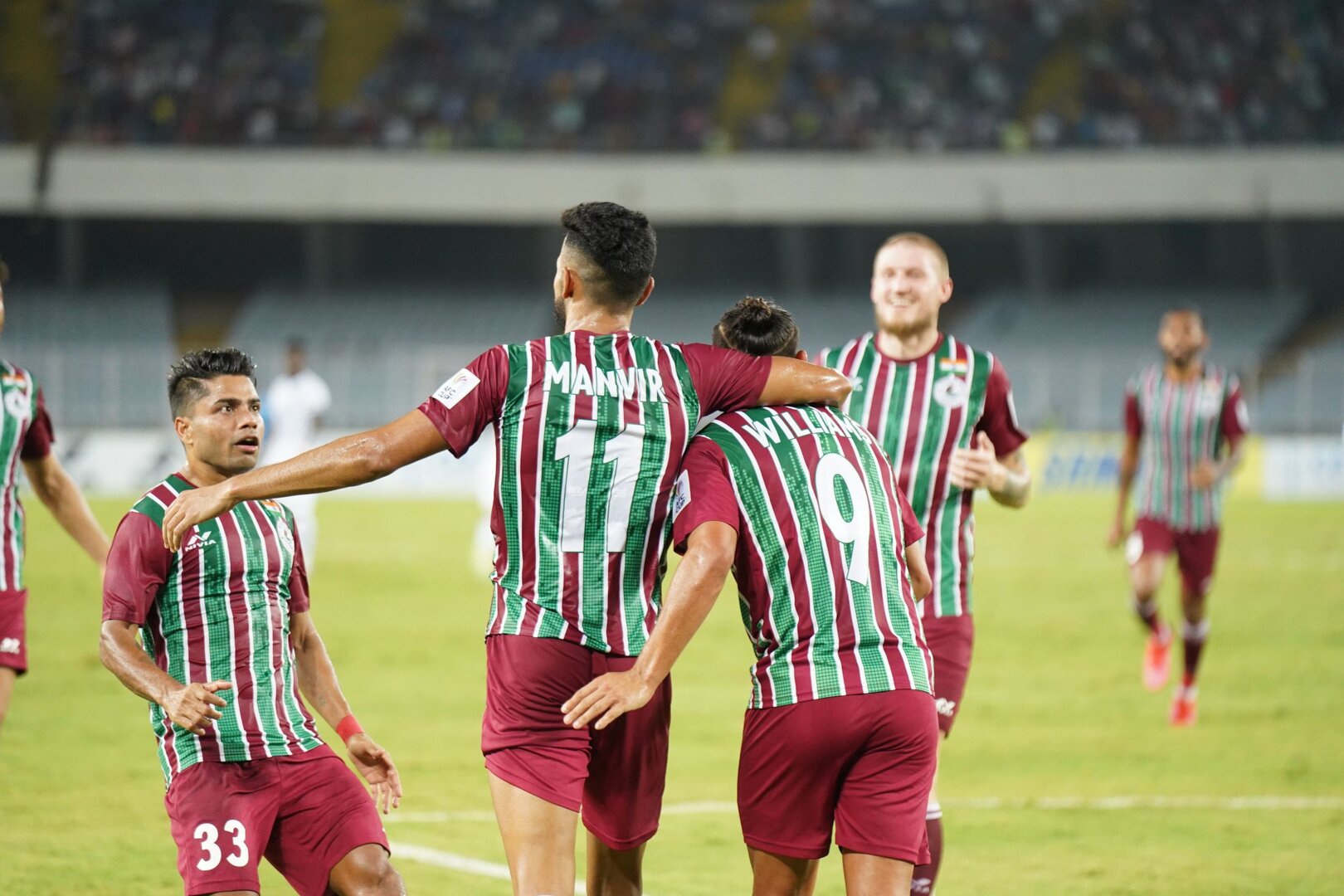 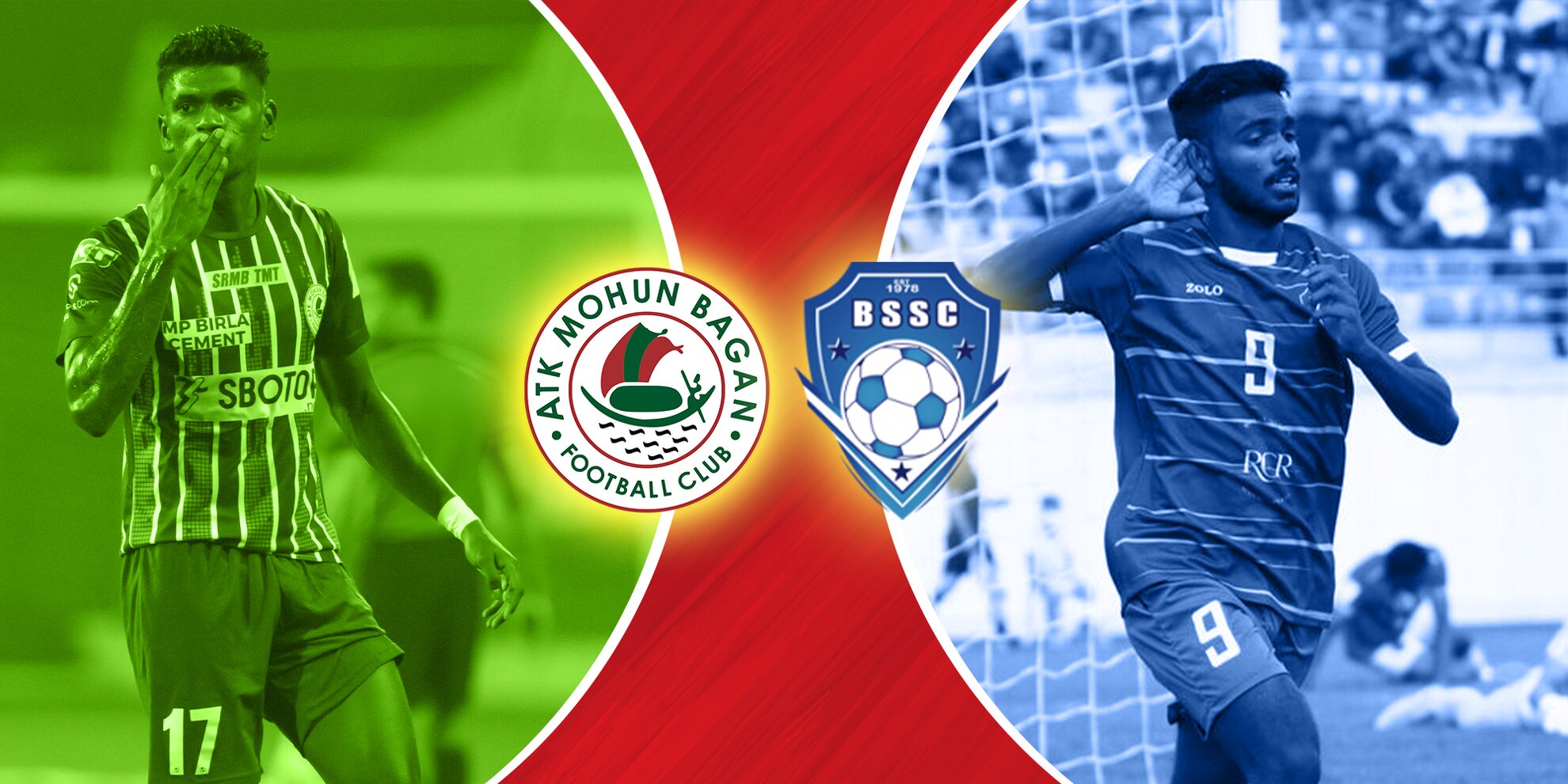