The year will definitely be one to remember down the memory lane.

Indian football has been persistently trying to embark on an upward surge in recent times. Accordingly, the current year was quite an eventful one in that aspect.

We are almost at the halfway mark of the ongoing ISL season and the last week of the calendar year is upon us. So, it is time to sit back and look at some of the major developments that have taken place in our country’s footballing landscape this year.

Accordingly, we assess how those particular moves have the potential to upscale the level of the sport in the nation and what importance they hold in the coming times.

Sunil Chhetri had emphasized the importance of the Indian team playing against stronger oppositions many times before. 2019 commenced on a brilliantly positive note on similar lines, with the national side qualifying for the AFC Asian Cup at the start of the year.

It was only the fourth time that they were eligible to play in the 17 editions of the tournament. The last time India played in the Asian Cup was back in 2011 and accordingly it was a historic moment for the players. The competition started brightly, as India defeated Thailand 1-4 in their opening game with Chhetri bagging a brace.

However, successive defeats against the UAE and Bahrain meant that Stephen Constatine’s men were knocked out in the group stages. Despite the early exit, the Indian team managed to register their first victory after 55 years in the tournament. Their previous win was against Hong Kong by a margin of 3-1 back on June 2, 1964.

While the ISL has been hogging all of the attention in recent times, Chennai City FC made a startling move back in February. They entered into a strategic partnership with FC Basel. For the uninformed, FC Basel are 20-time Swiss Super League champions.

They have been regular competitors in the UEFA Champions League and them entering the Indian market and buying a 26% stake in Chennai City is a huge deal for up and coming clubs who aspire to attain greater feats in Indian football. The Swiss club also offers its professional expertise in, sporting, infrastructure and legal aspects of the game. Chennai went on to win the I-League last season and such a productive collaboration should ensure that they continue on their pathway towards further success.

Later on, even Punjab FC went on to announce a 50-50 merger with RoundGlass Sports Private Limited effective from July 30, 2019.

3. Igor Stimac takes over as the head coach of India 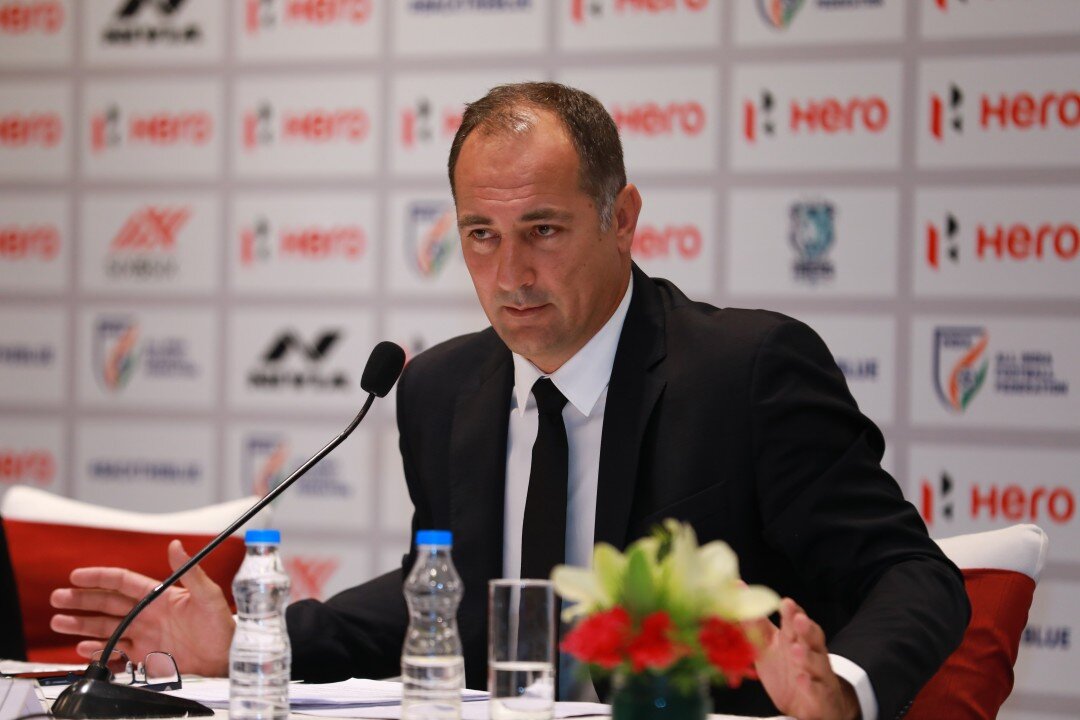 Stephen Constantine spent four years at the helm of the Indian national team, but by the end of his tenure, there was a growing unrest that was visibly palpable. The AFC Asian Cup in January was considered to be his final major tournament and Constatine left the job thereafter.

In May, Igor Stimac was appointed as the head coach of the national team. Stimac is a Croatian World Cupper and also guided the Vatreni to the 2014 FIFA World Cup. His ongoing stint with the Indian team has been ordinary at best though, with the team finishing third in the four-nation King’s Cup that was held in July.

Later on, a historic draw against Qatar in Doha in the FIFA World Cup Qualifiers was followed by some below-par performances. That means the team have won only one of the 10 matches that they have played under him so far. However, Stimac has insisted that there’s a long-term plan in place up till 2026 and hence, it would be wise to afford him enough time and freedom to try and achieve his goals.

The mayhem surrounding the ISL and I-League merger since the past few years had kept the followers of Indian football glued to the developments. However, in late October, the AFC recognized the Indian Super League as the country’s premier competition.

They also recommended the AIFF to open a pathway for the entry of two I-League clubs into the ISL by the end of the 2020-21 season. Moreover, the leading club at the end of the  ISL league phase would be allowed to represent India in the AFC Champions League, whereas the winning I-League team would be eligible to take part in the AFC Cup.

From the 2022-23 and 2023-24 season, the I-League champions will stand a chance to be promoted to the ISL with no participation fee, provided they meet the sporting merit and AIFF’s club licensing criteria. In 2024-25, the AFC plans to implement the promotion-relegation system and abolish the two parallel leagues.

This roadmap has put forth an excellent clarity regarding the whole situation and paves the way for the future course of Indian football.

Top five candidates who can become the next AIFF president

Finally, the most prominent news of the year arrived last month. The City Football Group, that owns Manchester City  and seven other clubs across the world, acquired a 65% stake in Mumbai City FC. This means that they are the majority stakeholders of the Islanders, whereas the previous owners Ranbir Kapoor and Bimal Parekh would be their minority partners.

Nita Ambani, who is the chairperson of Football Sports Development Limited, was present at the event along with CFG Chief Executive, Ferran Soriano to make the landmark announcement. Mumbai City are the eighth club under the wings of the City Football Group and accordingly, in the coming years, we could see significant development in infrastructure, finances and recruitment to lead the club to their maiden ISL title.