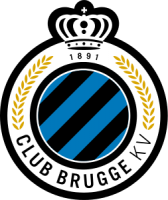 Club Brugge Koninklijke Voetbalvereniging also referred to as just Club Brugge, is a football club based in Bruges in Belgium. It was founded in 1891 and its home ground is the Jan Breydel Stadium, which has a capacity of 29,472. One of the most decorated clubs in Belgian football, it has been Belgian league champion on 14 occasions, second only to major rivals Anderlecht, and it shares the Jan Breydel Stadium with city rival Cercle Brugge, with whom they contest the Bruges derby. Throughout its long history, Club Brugge has enjoyed much European football success, reaching two European finals and two European semi-finals. Club Brugge is the only Belgian club to have played the final of the European Cup (forerunner of the current UEFA Champions League) so far, losing to Liverpool in the final of the 1978 season. They also lost in the 1976 UEFA Cup Final to the same opponents. Club Brugge holds the European record number of consecutive participations in the UEFA Europa League (20), the record number of Belgian cups (11) and the record number of Belgian Supercups (13) 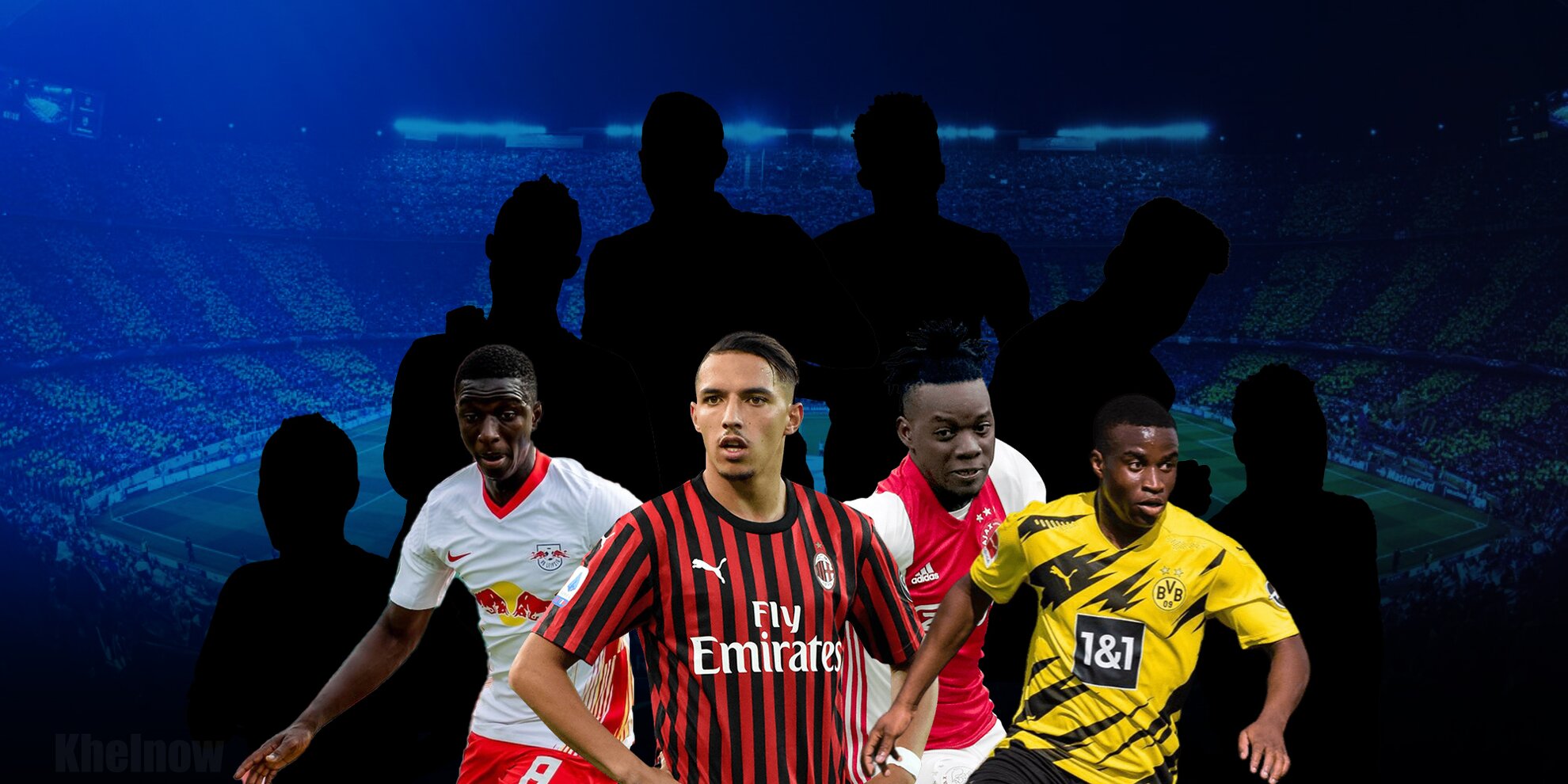 Top 10 young African footballers to watch out for 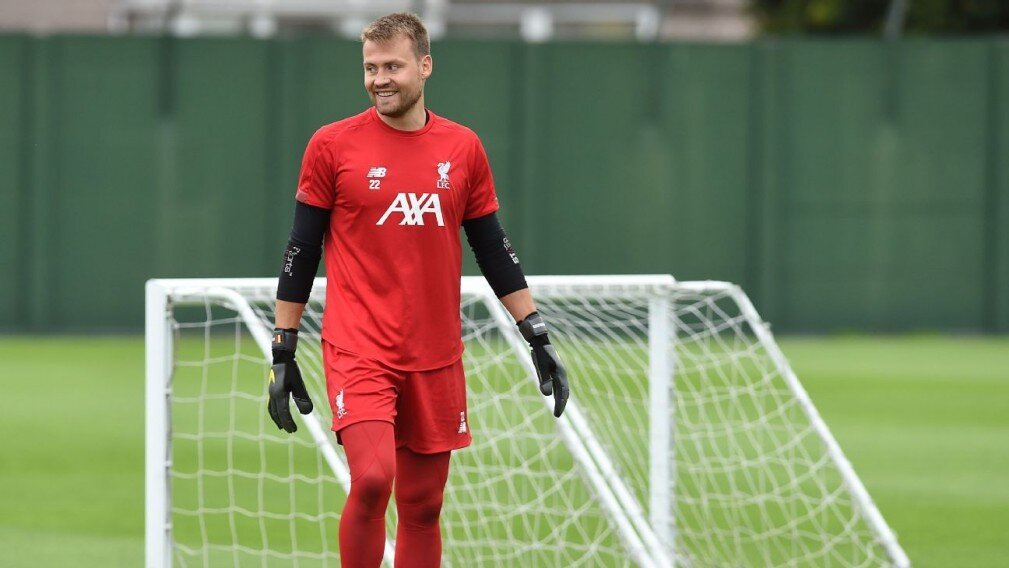