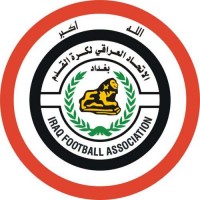 The Iraq national football team represents Iraq in international football. It is known by its fans as Usood Al-Rafidain which means Lions of Mesopotamia. The team is controlled by the Iraq Football Association (IFA), which is currently a member of the Asian Football Confederation (AFC) as well as the following regional football confederations: West Asian Football Federation (WAFF), Union of Arab Football Associations (UAFA) and Gulf Cup Federation (GCF). Iraq is one of the most successful teams in the AFC, winning the AFC Asian Cup once (in 2007), winning the gold medal at the Asian Games once (in 1982) and being awarded the AFC National Team of the Year award twice (in 2003 and 2007, and the under-20 team won the award in 2013). Iraq has achieved similar success at a regional level too, winning the WAFF Championship once (in 2002), the gold medal at the West Asian Games once (in 2005), the Arab Nations Cup four times (in 1964, 1966, 1985 and 1988), the gold medal at the Pan Arab Games once (in 1985) and the Gulf Cup of Nations three times (in 1979, 1984 and 1988). Iraq has participated in the FIFA World Cup once (in 1986) and in the FIFA Confederations Cup once (in 2009), failing to advance past the group stages both times. The team has been ranked as high as 39th in the FIFA World Rankings, which they achieved in October 2004. India beaten by Iraq in AFC U-20 Asian Cup qualifiers List of countries banned by FIFA due to third-party interference 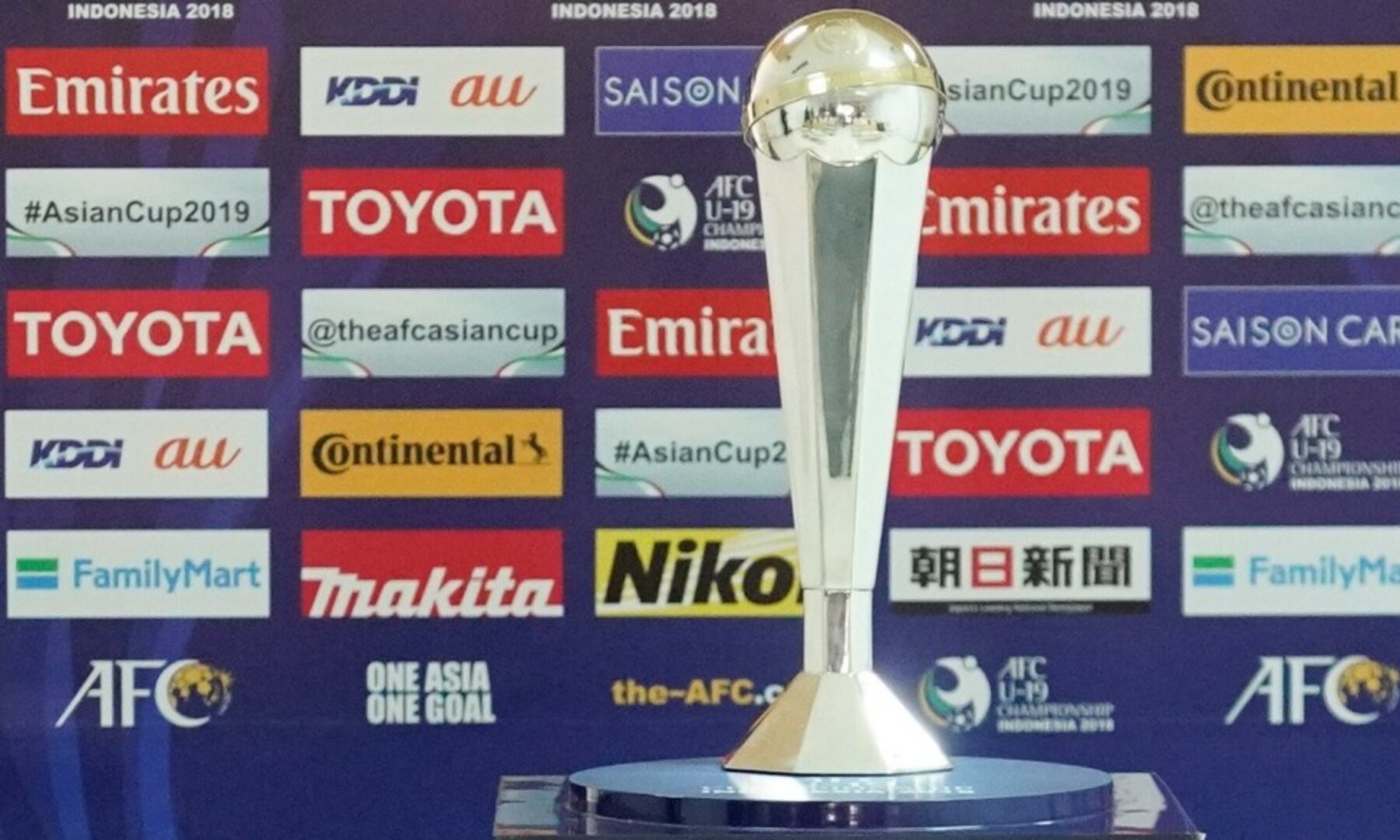 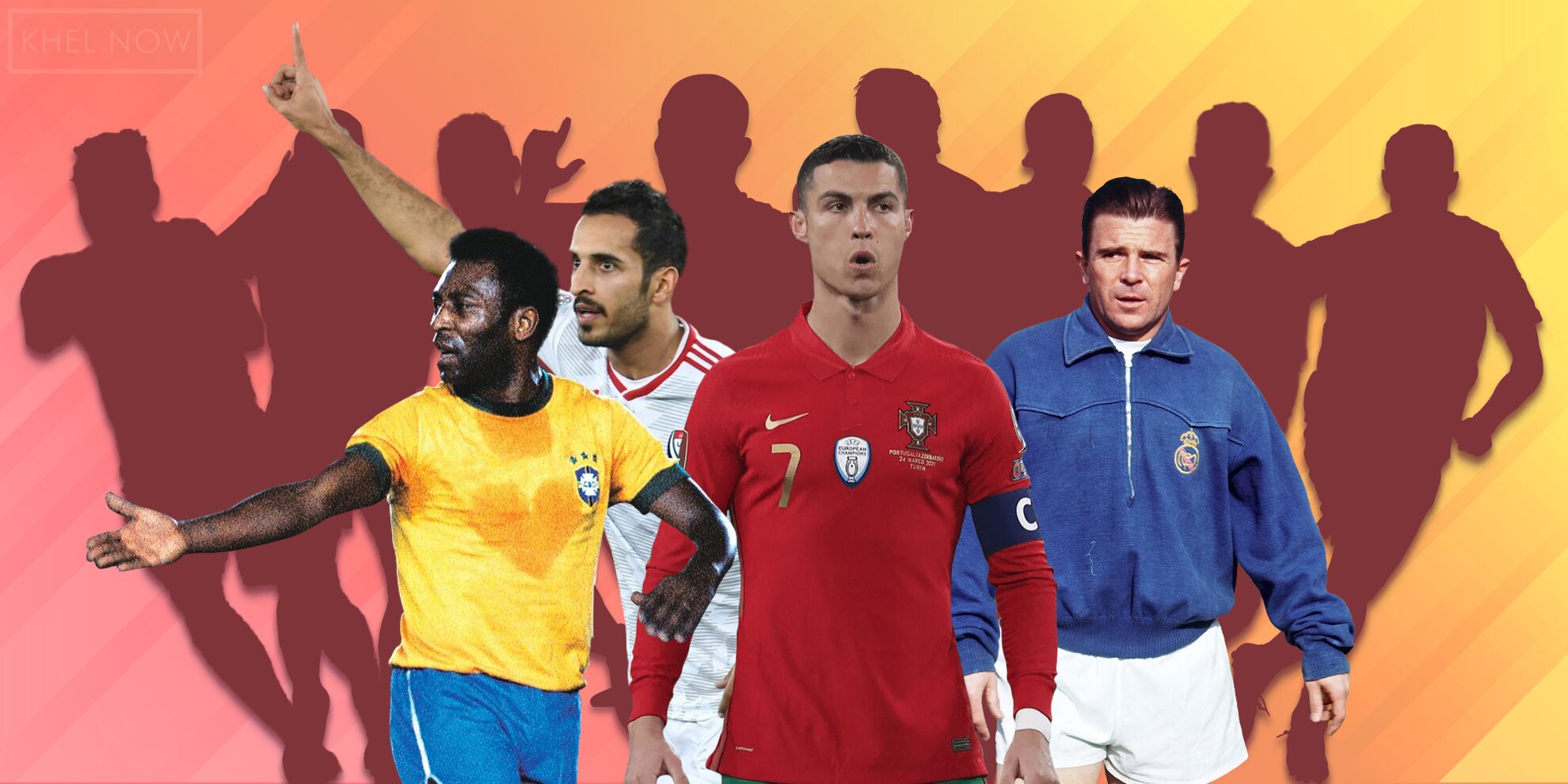 Who are the 10 highest international scorers of all time?

How did the top 23 Asian teams fare in the FIFA World Cup Qualifiers? 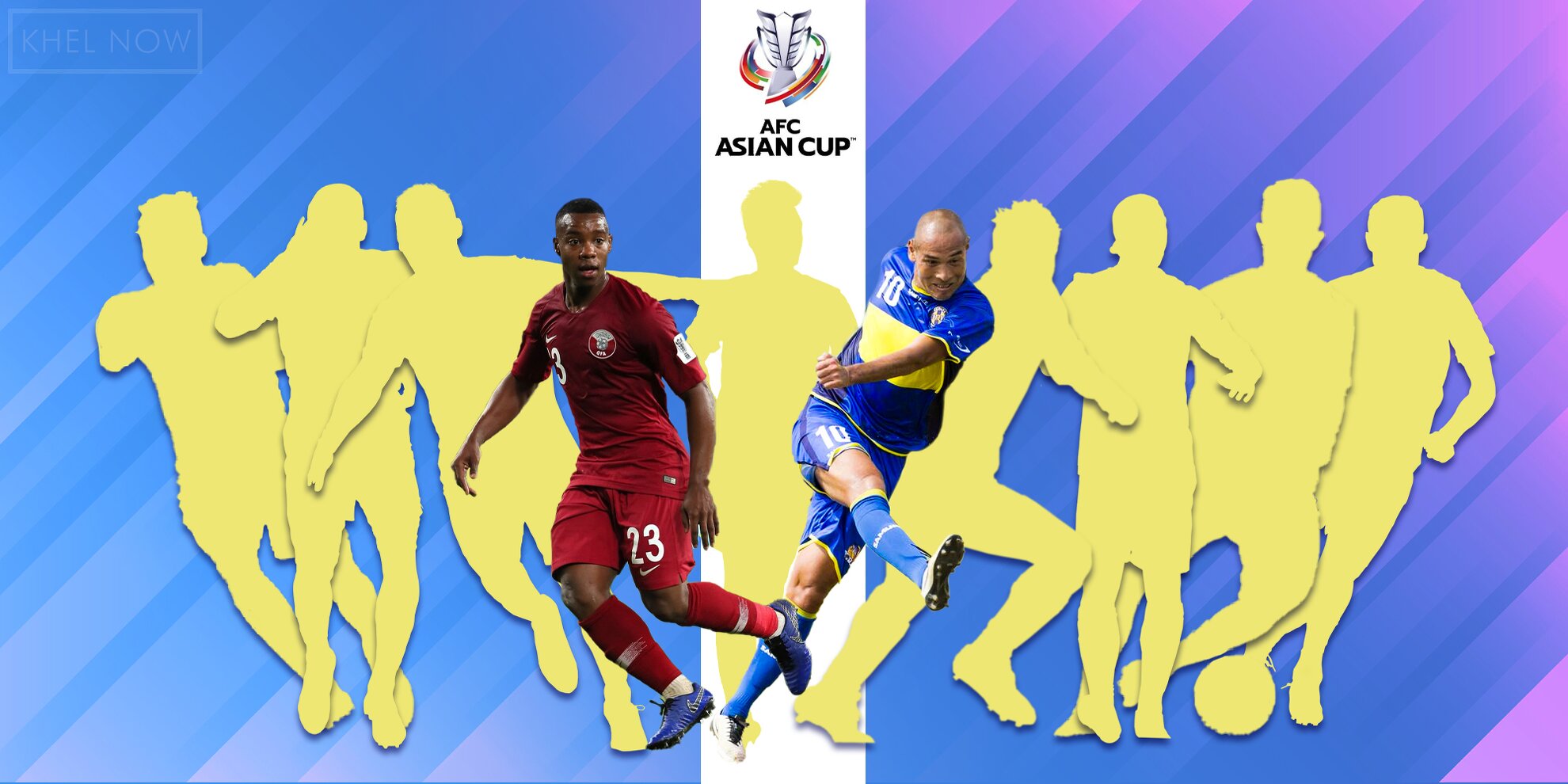 Top 10 highest scorers in AFC Asian Cup of all time