If the football field is a canvas then the number 10 jersey is the painter looking to spill colour.

In the mayhem of the green, there is always the man in number 10 who looks at the game with a penchant for finesse. This position has been unfazed over the years and for those to come. The architect of the attack lurks behind the number 10 and sets up plays and chances.

Usually, a midfielder, winger or a supporting striker takes up the role of setting the tune to the game. However, the position comes with its own set of perks in freedom of movement throughout the front.

Having vision, technique, ball control, creativity and passing panache is what the jersey demands and not all are worthy enough to wear it loud and proud.

Let us look at the top 10 number 10s of this year’s season based on their FIFA 20 rankings.

The captain of FC Barcelona has been the undisputed king of the number 10 for quite a few years. He is one of the few players who actually gives the jersey a run for its money. Adding new laurels to his crown only seems to make the burden of wearing his Number 10 harder for others. 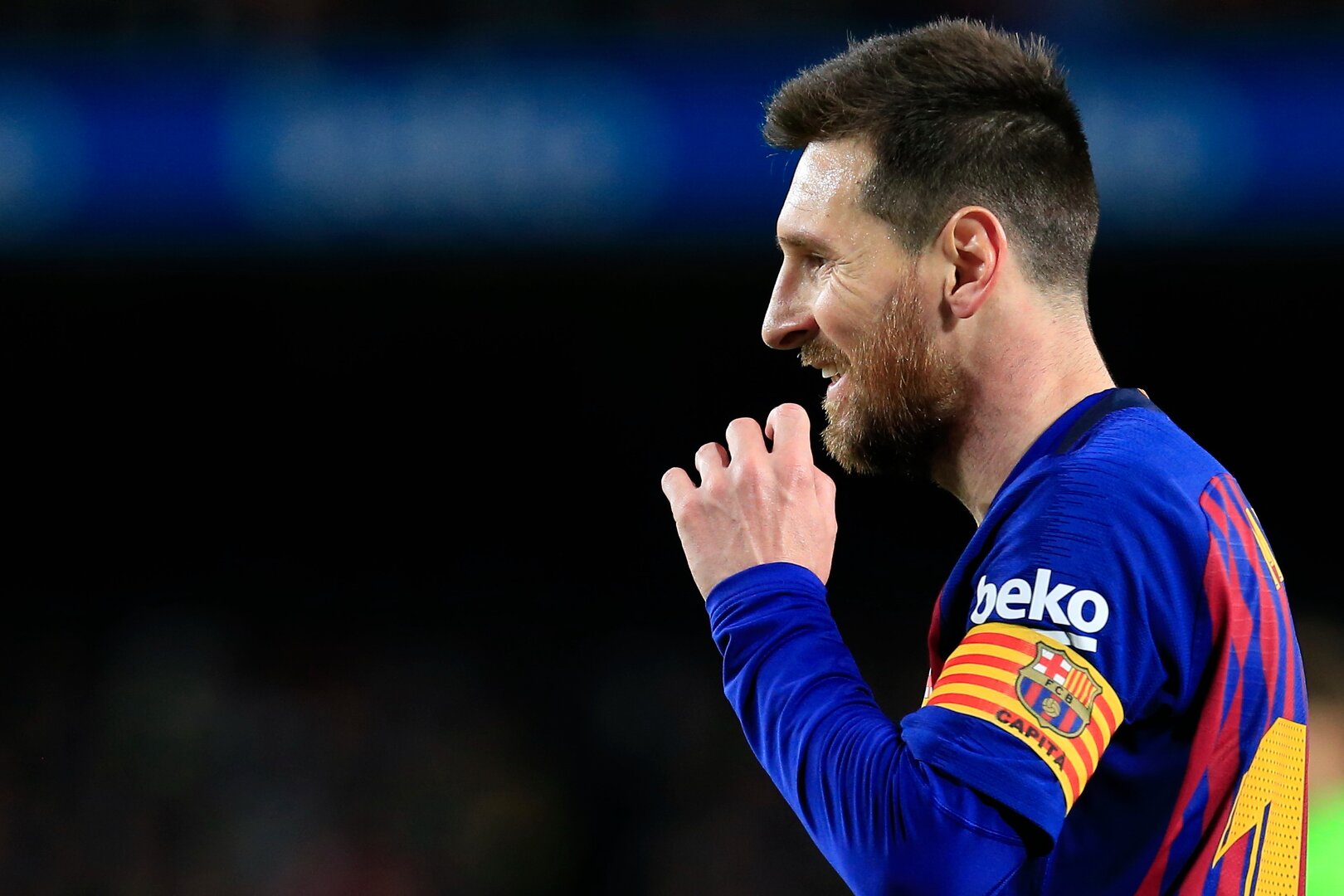 The record of the highest number of goals ever scored by a number 10 is held by the Argentine and his closest competitors aren’t remotely close in the game of numbers. Aged like fine wine, the man is sure to go down in the books as the boy who stretched the number 10 across the green.

An authentic modern playmaker. The Brazilian has incorporated in him the traditional style of dribbling and passing alongside the notoriety for being a goalscorer. While in Barcelona he had to share the creative burden with Messi but in PSG, he is the undisputed lord.

A future Ballon d’Or material, the player has been haunted by injuries off late and is eyeing for a move back to Camp Nou to reunite with his former teammates. His antics with defenders, leaving them bamboozled is why the Brazilian wins more hearts than matches, not that he lacks in either.

On the other side of Spain is the most cerebral player to play the “El Classico” – Luka Modric.

Modric was the one man army in bringing the underdog Croatian team to finals of the FIFA World Cup 2018. Winning the Ballon d’Or after edging out Messi and Ronaldo is no easy feat.

The 34-year old joined the Los Blancos in 2012 and brought with him his diminutive style of play; which truly is an ode to minimal style of the number. His feet make music when he touches the ball and conducts an orchestra when he puts his mind to it. The entire field is a puppet show for him.

Goal hungry. That is who Aguero is and rightly so. Under Guardiola, the Argentine has found the perfect canvas for him to sign his art. Joined the Cityzens in 2011, Kun has been groomed to get the ball behind the net. Now, as a goal scorer, people might wonder how is he a number 10.

Many folks tend to overlook his keen vision and passing ability through the defense which makes him an adept assist man. A stocky short player with blistering pace and power nested in both the feet makes him steamroller if not an artist.

A true Spurs boy from the academy and the first Englishman in the list. Over the years, right from his childhood, Kane was used in many positions and proved his versatility. Not a physical hulk but makes up for it in other departments of flexibility and skill.

Former Tottenham manager David Pleat described Kane as an “old-fashioned traditional centre-forward.” Although Kane is predominantly known for his clinical finishing and prolific goalscoring ability as an out-and-out striker, he is also known for his vision, technique, link-up play, and passing ability, which enables him to drop deep and bring his teammates into play and create chances for other players.

The Senegalese player is an engine with sheer brilliance and works round the clock and delivers – Mane couldn’t have been better described. The man is one of the rare breeds of footballers who drafts in pace to his technique. To put it into perspective, when the ball is with him, it either is going to be a goal or an assist.

Above all his individual traits, Mane has been an integral block in the scheme of things in both the national team and Liverpool. Isn’t the player to have the team be built around him but is the number 10 to build a team around any player.

The 25-year-old is a quick, creative, elegant, and agile player with excellent technical ability and a low centre of gravity which keeps him steady. His ability to work his magic in a limited space is commendable. Number 10 Football Players – The forward is thriving under Maurizio Sarri

Playing alongside Ronaldo isn’t an easy feat but has been earning his bread without any noise from 133 appearances. The versatile forward can be snuck into any position and he could squiggle into a defence like a cat in search of a mouse.

The big money boy has had a dismissal time at Barcelona but is wreaking havoc in Germany with his loan move to FC Bayern Munchen. Can be deployed as a winger and attacking midfielder, the man is a natural number with a mindset to waltz across the field. Primarily is dependent on skilful dribbling band creativity, he is amongst the most versatile attacking players in the modern era and has often been compared to the Brazilian legend Zico.

To find Dani Parejo in this list must have come as a surprise to many, but he happens to be the main man for  Valencia CF and the Spanish National Team. Product of the Real Madrid academy, he has spent major time of his career at Valencia and thus has been very heavily influenced by the Spanish styles.

Club captain who is at his prime at 30, he surely has aged like fine wine and has a lot of football in him for a number 10, especially when the list has a bit young blooded players.

Papu Gomez missed a lot in the Serie A last season. Making just seven appearances and netting just three times. He seems to have lost his hunger for scoring goals. However, he was a juggernaut for the same side in 2016-17 season when he meted out a personal best of 16 goals and eight assists.

Past his prime and could have possibly been a tad bit overrated as well but we shouldn’t dismiss him as a thing of the past just yet. His fitness levels have been keeping up for his age and is physically more adept than slot for his younger teammates.