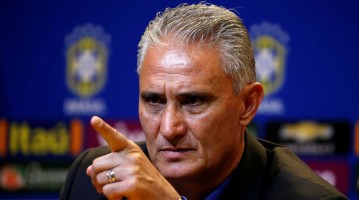 Adenor Leonardo Bacchi (born 25 May 1961), commonly known as Tite, (Brazilian Portuguese: [?t?it?i]),[1] is a Brazilian former footballer and current manager, currently managing the Brazil national team. He has played for and managed a number of clubs, perhaps most famous for his successful stint at Corinthians, which he trained from 2004 to 2005; then from 2010 to 2013, when he led the team to their first Copa Libertadores title and a second FIFA Club World Cup title. After taking a sabbatical year to study more about modern football in 2014, he returned to Corinthians from 2015 until June 2016, when he became coach for the Brazil national team. Known for his eloquence, Tite is well known for his rhetoric and his demeanor off the pitch. 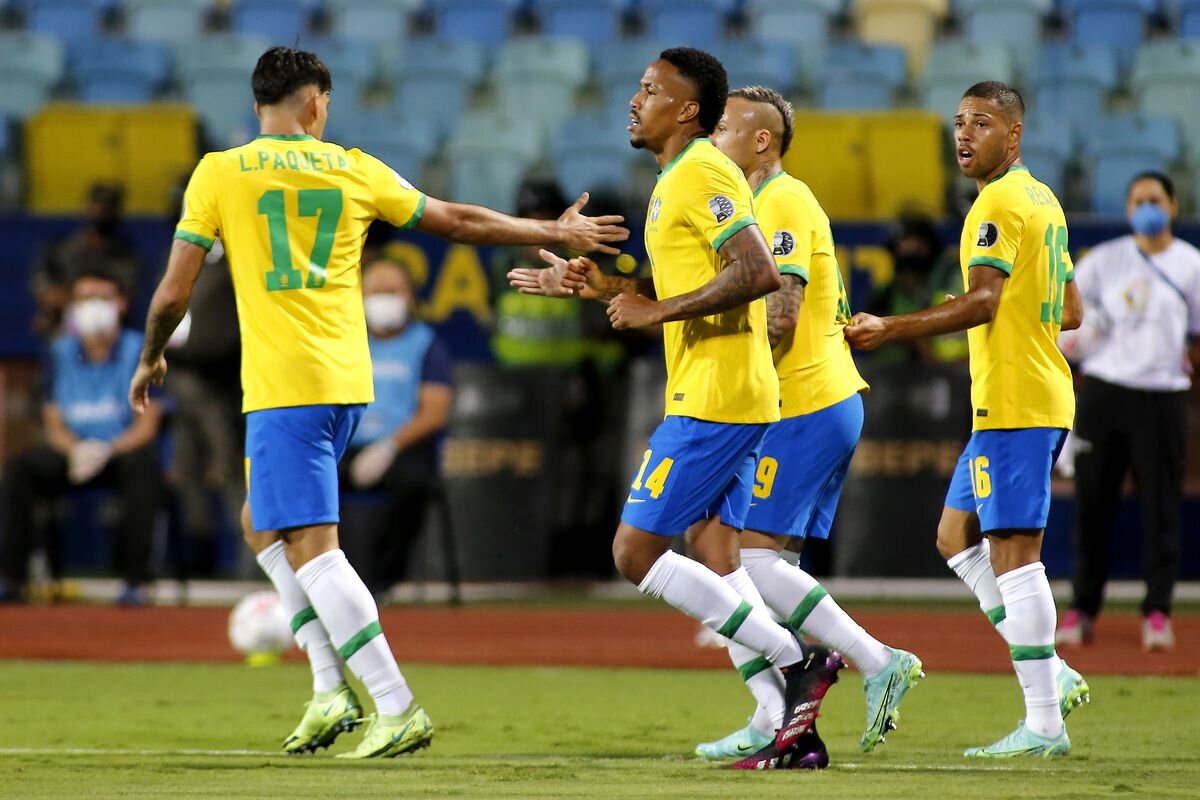 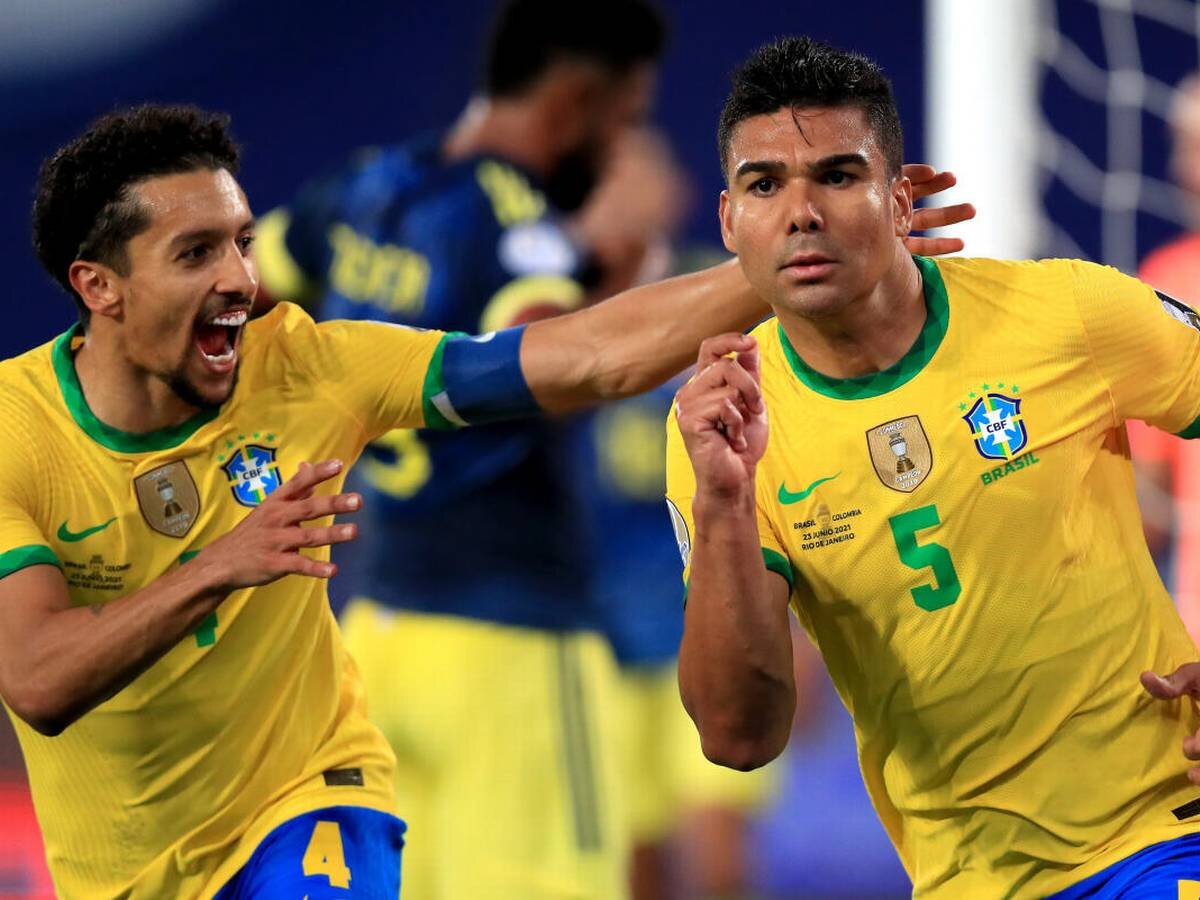 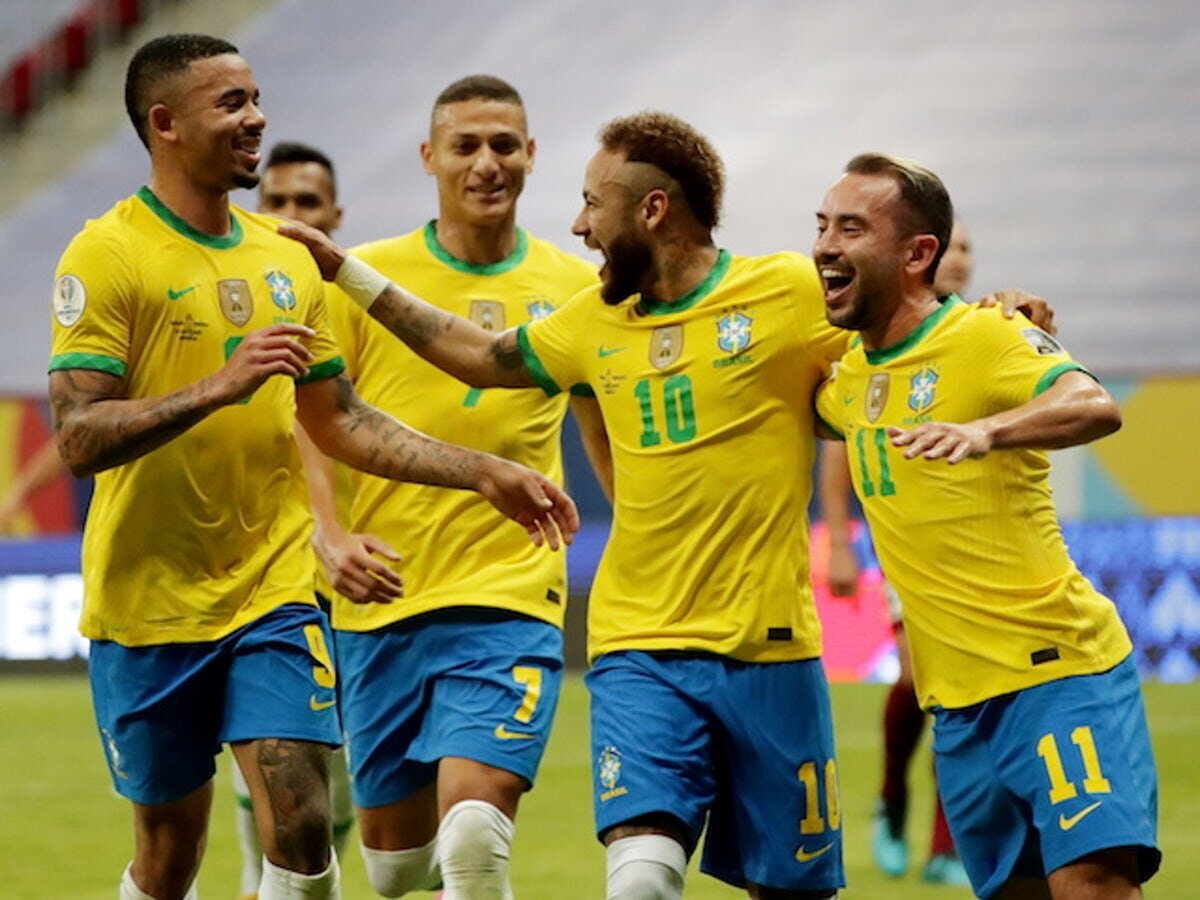 The Best FIFA Football Awards 2019: All you need to know about the nominations