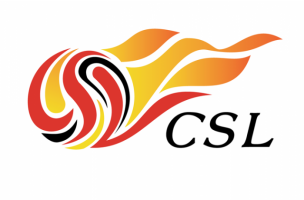 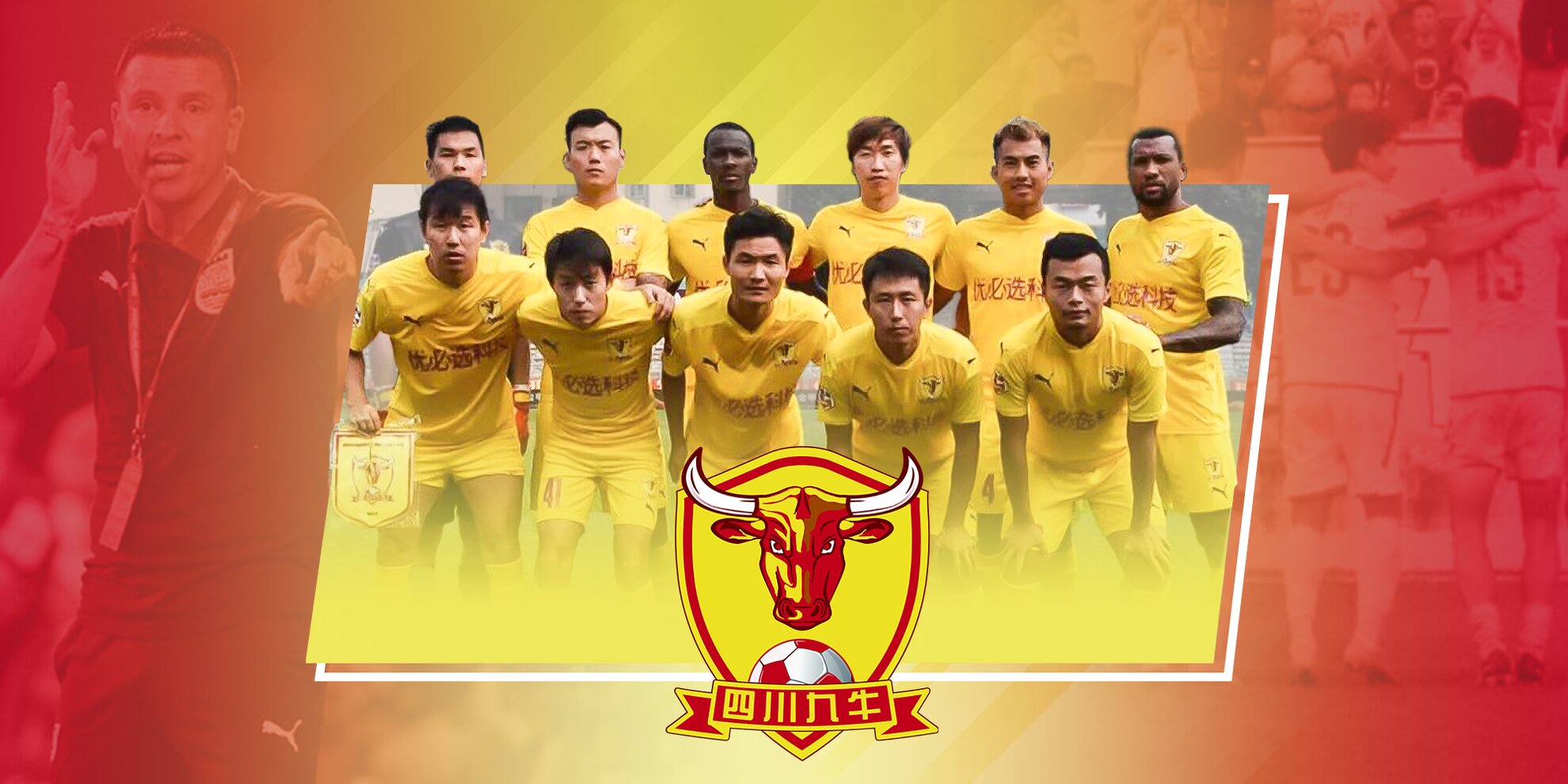 Top 10 most watched football leagues in the world 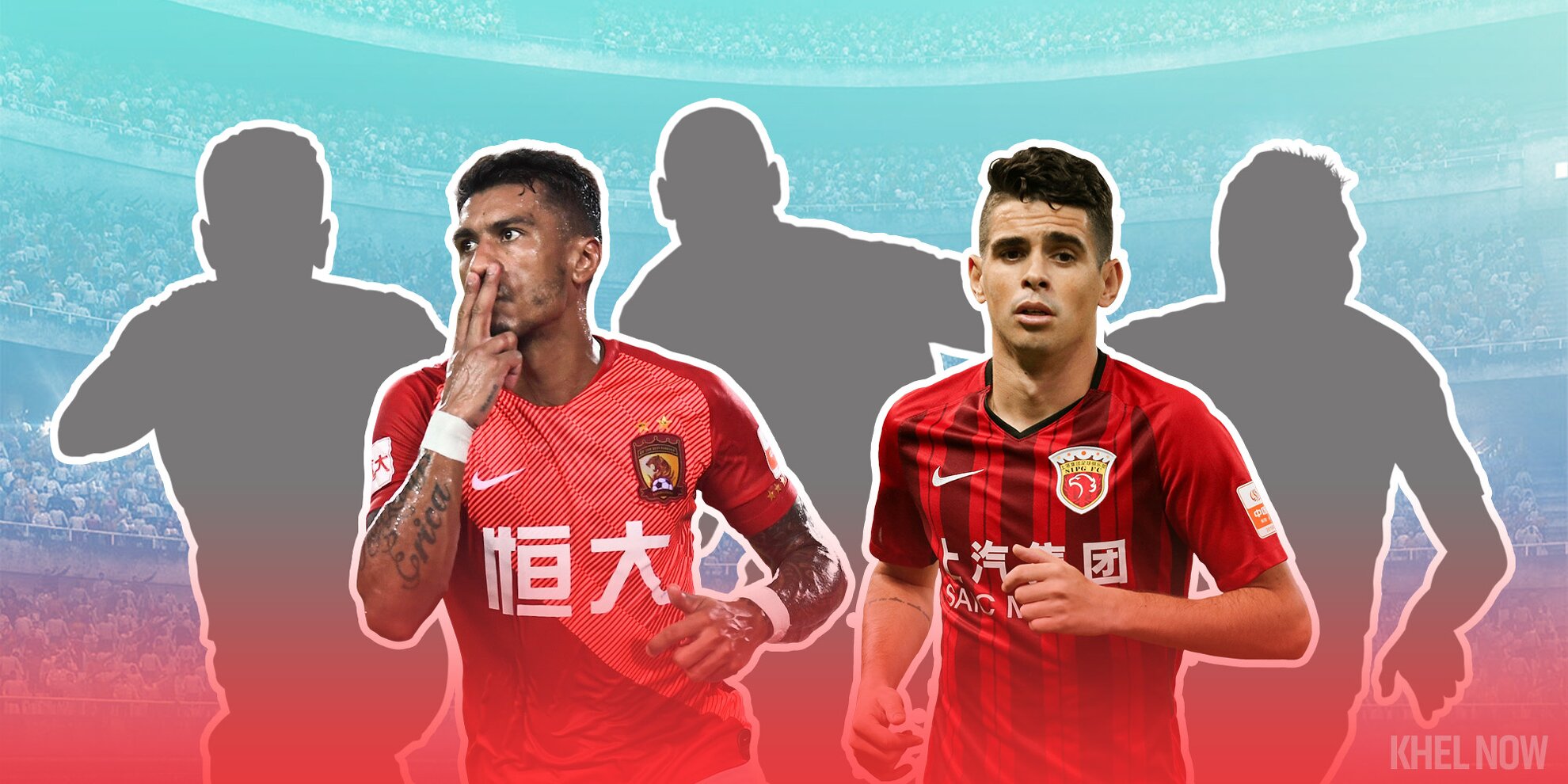 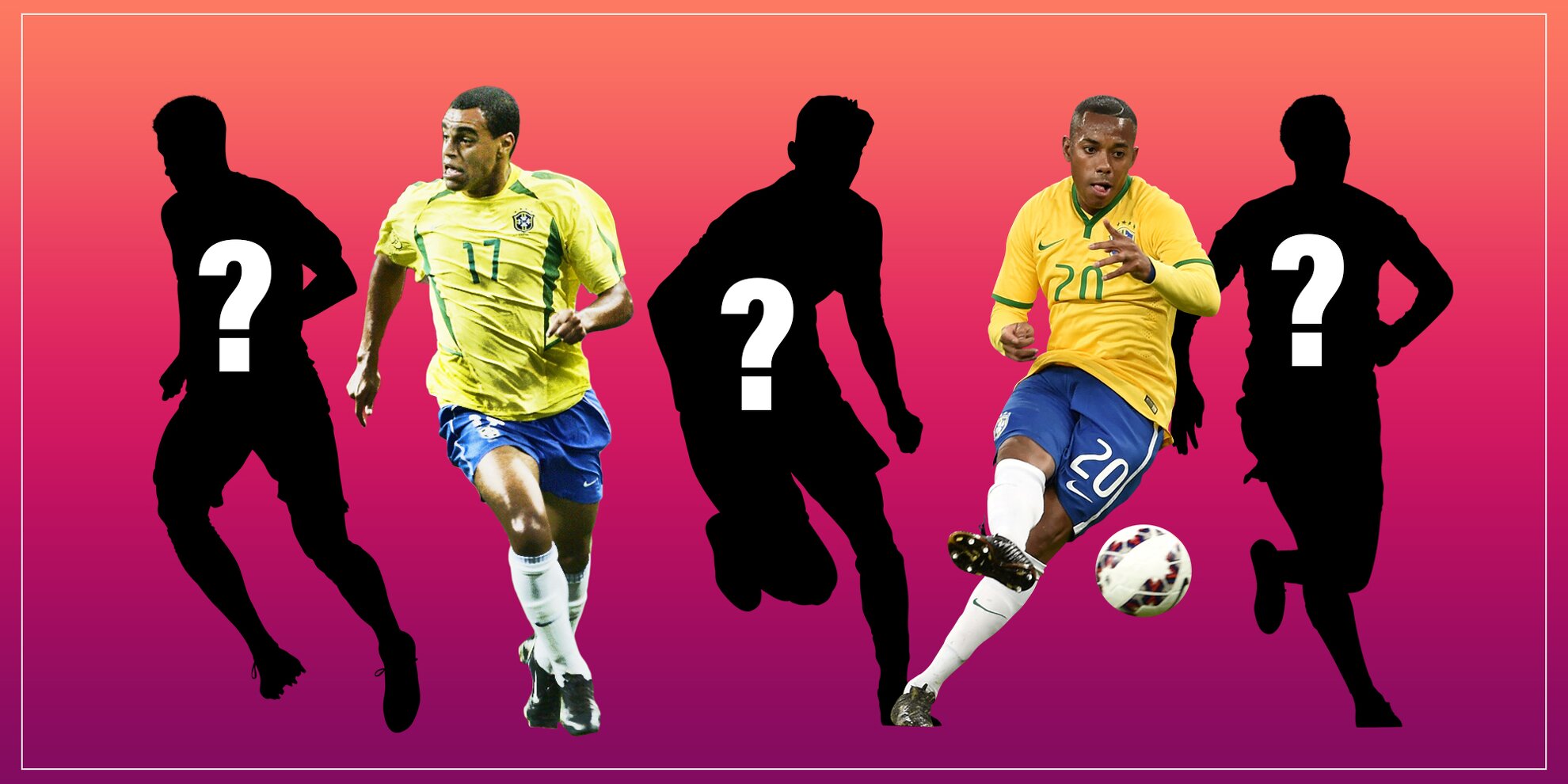 Top five Brazilian footballers who failed to fulfill their potential 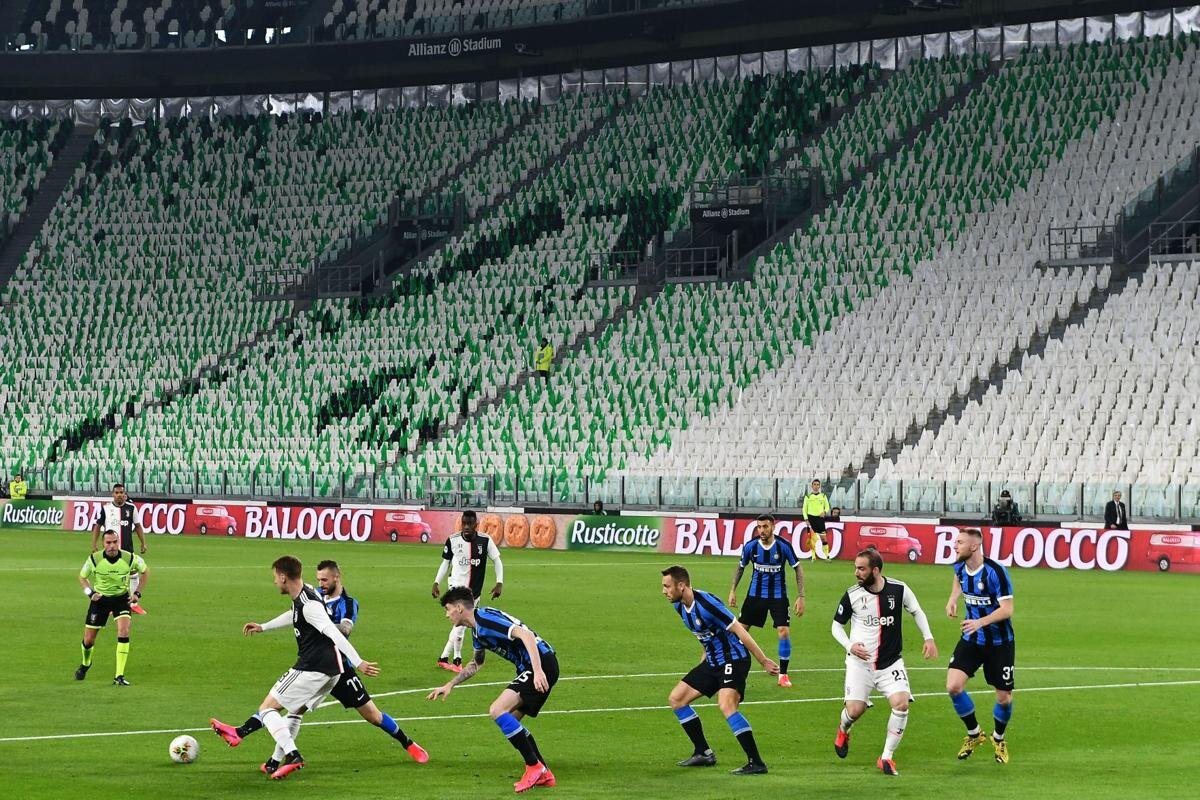 Coronavirus: Its impact on World Football 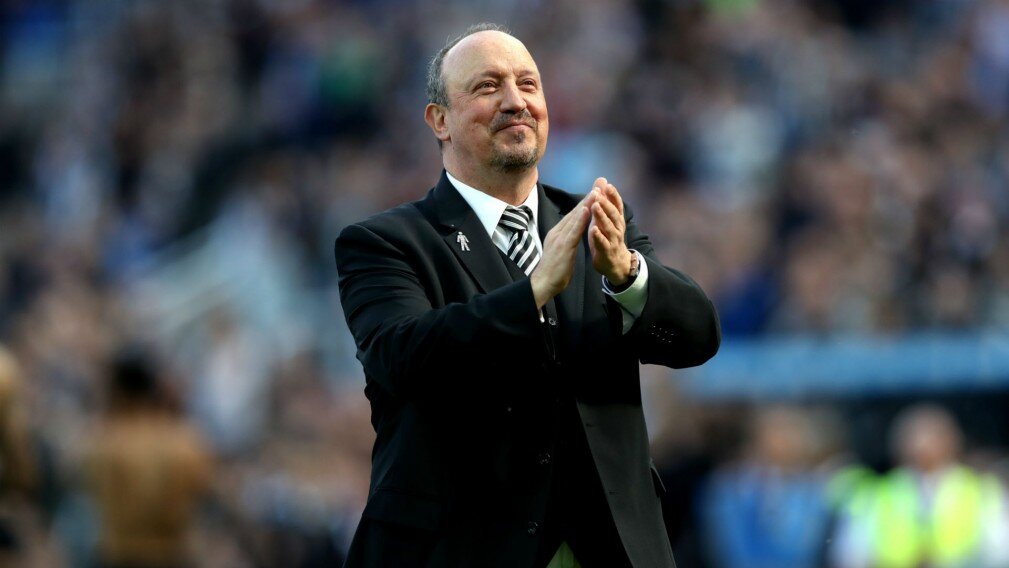 Rafa Benitez accuses Newcastle United hierarchy of not sharing the same "vision" for the club. 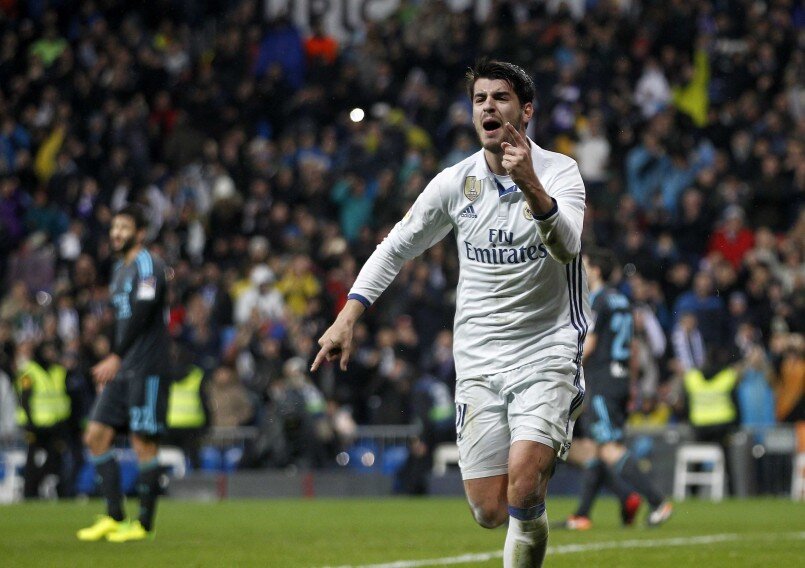 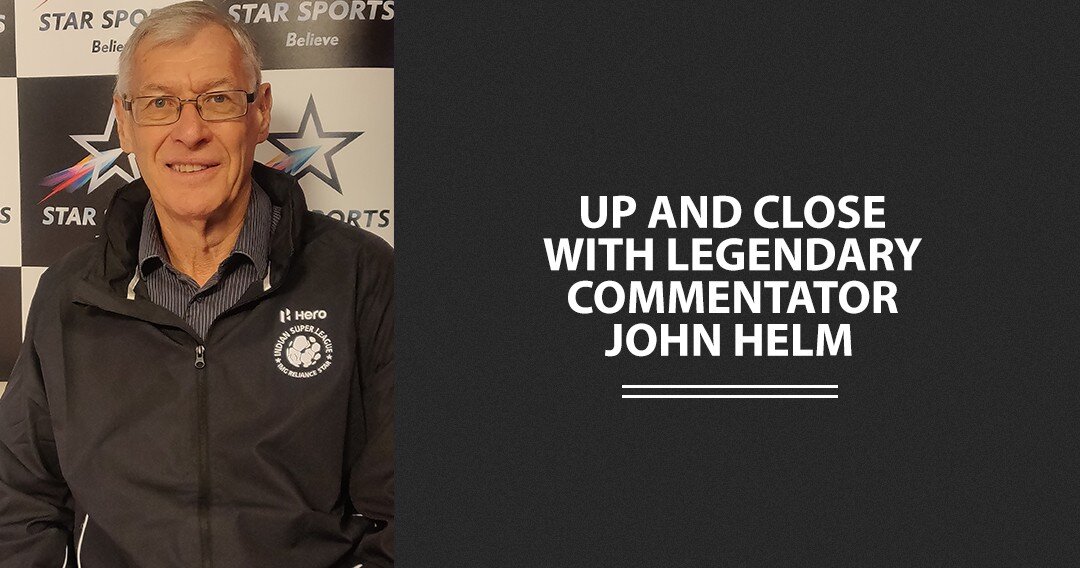 Exclusive: If India make the World Cup it will largely be down to the ISL having a big impact- John Helm