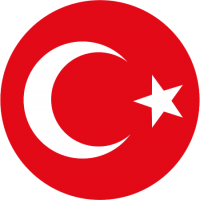 The Turkey national football team represents Turkey in association football and is controlled by the Turkish Football Federation, the governing body for football in Turkey. They are affiliated with UEFA. Turkey has qualified three times for the World Cup finals, in 1950, 1954, and 2002, although they withdrew from the 1950 event. Turkey has also qualified four times for the UEFA European Championship, in 1996, 2000, 2008, and 2016. They have reached the semi-finals of three major tournaments: the 2002 World Cup, the 2003 Confederations Cup, and Euro 2008. Top 10 footballers who have excelled at their new clubs 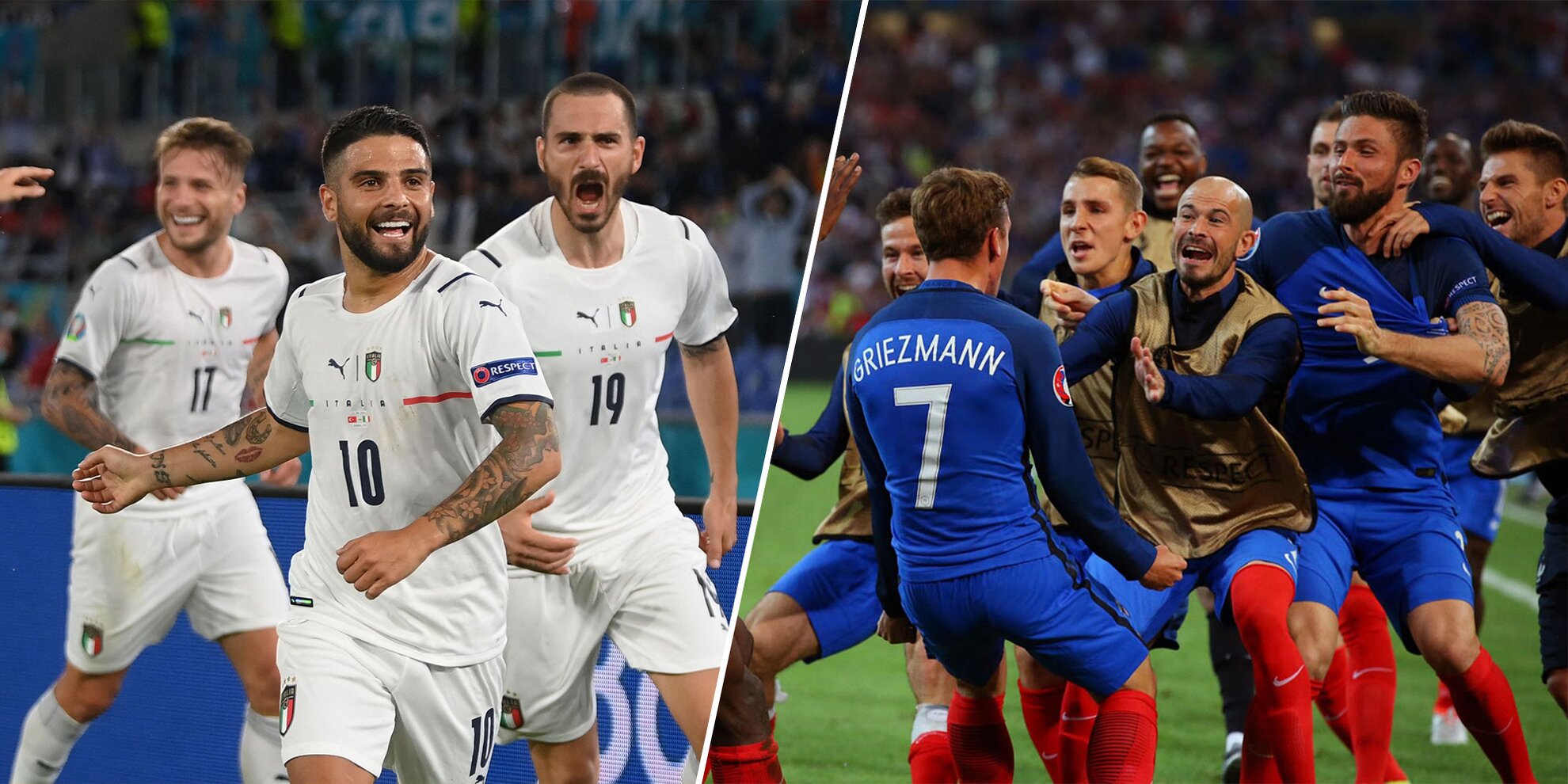 Top ten defenders at Euro 2020 you must watch out 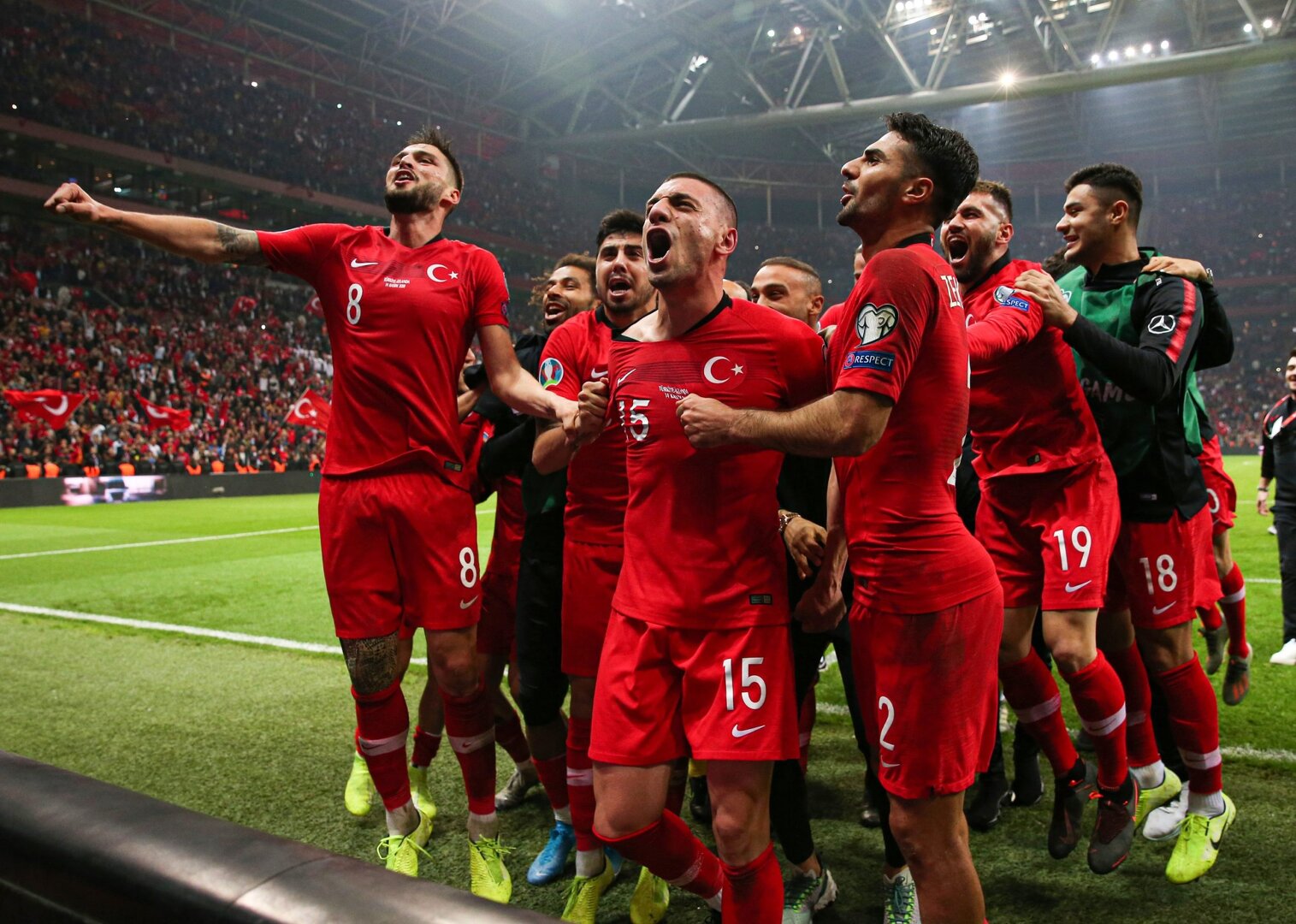 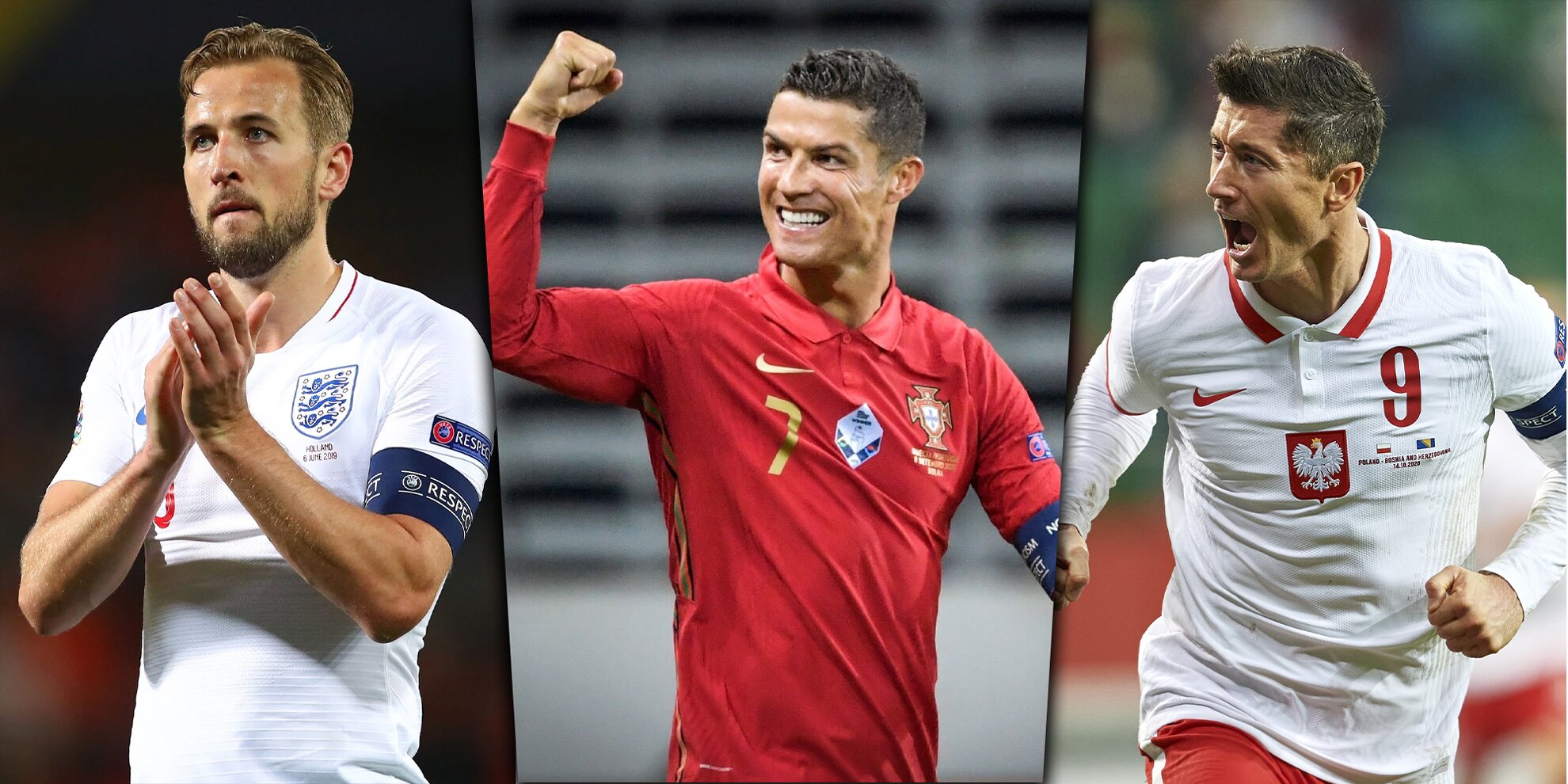 Top 10 football games to watch in the International break 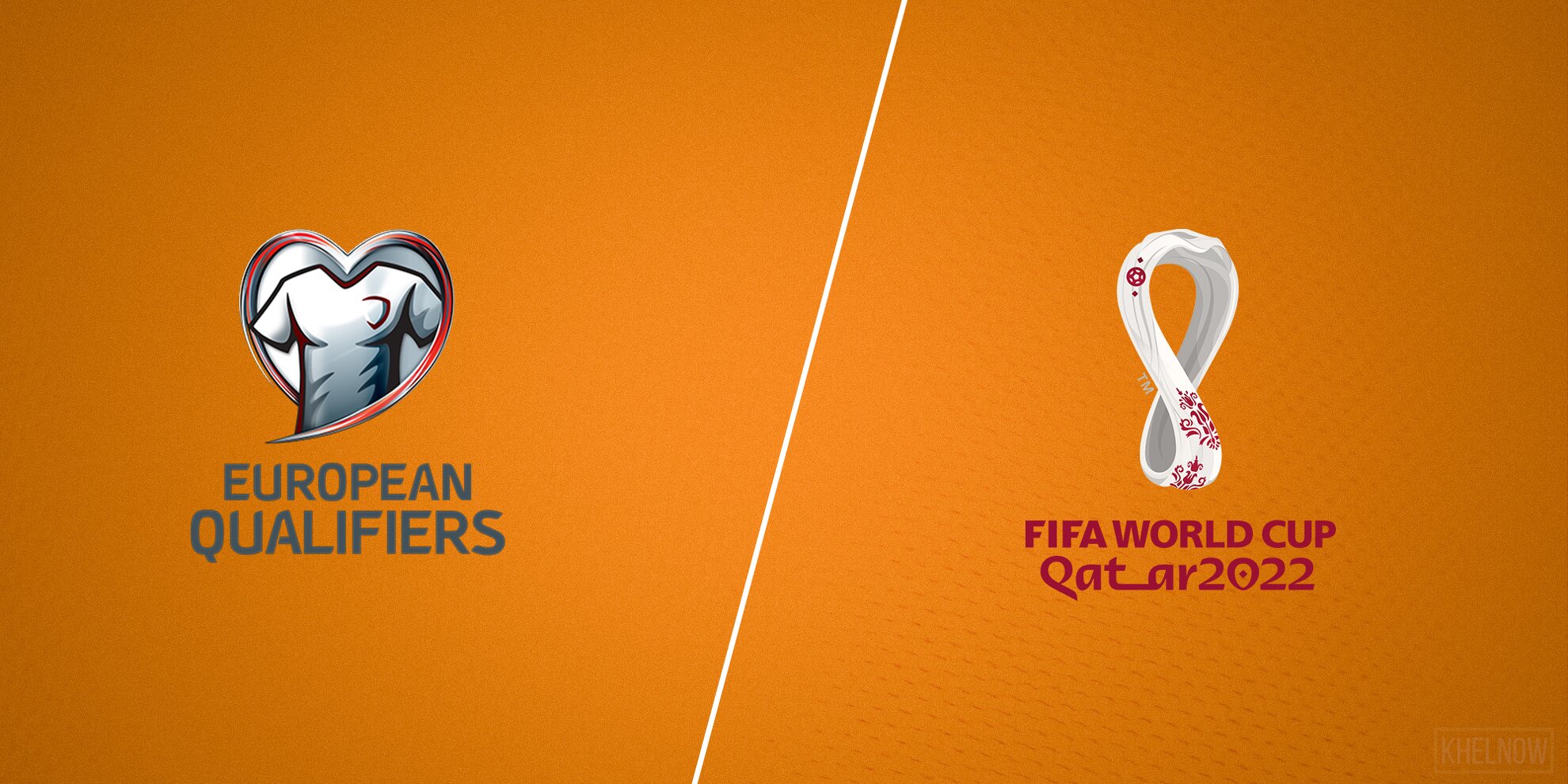 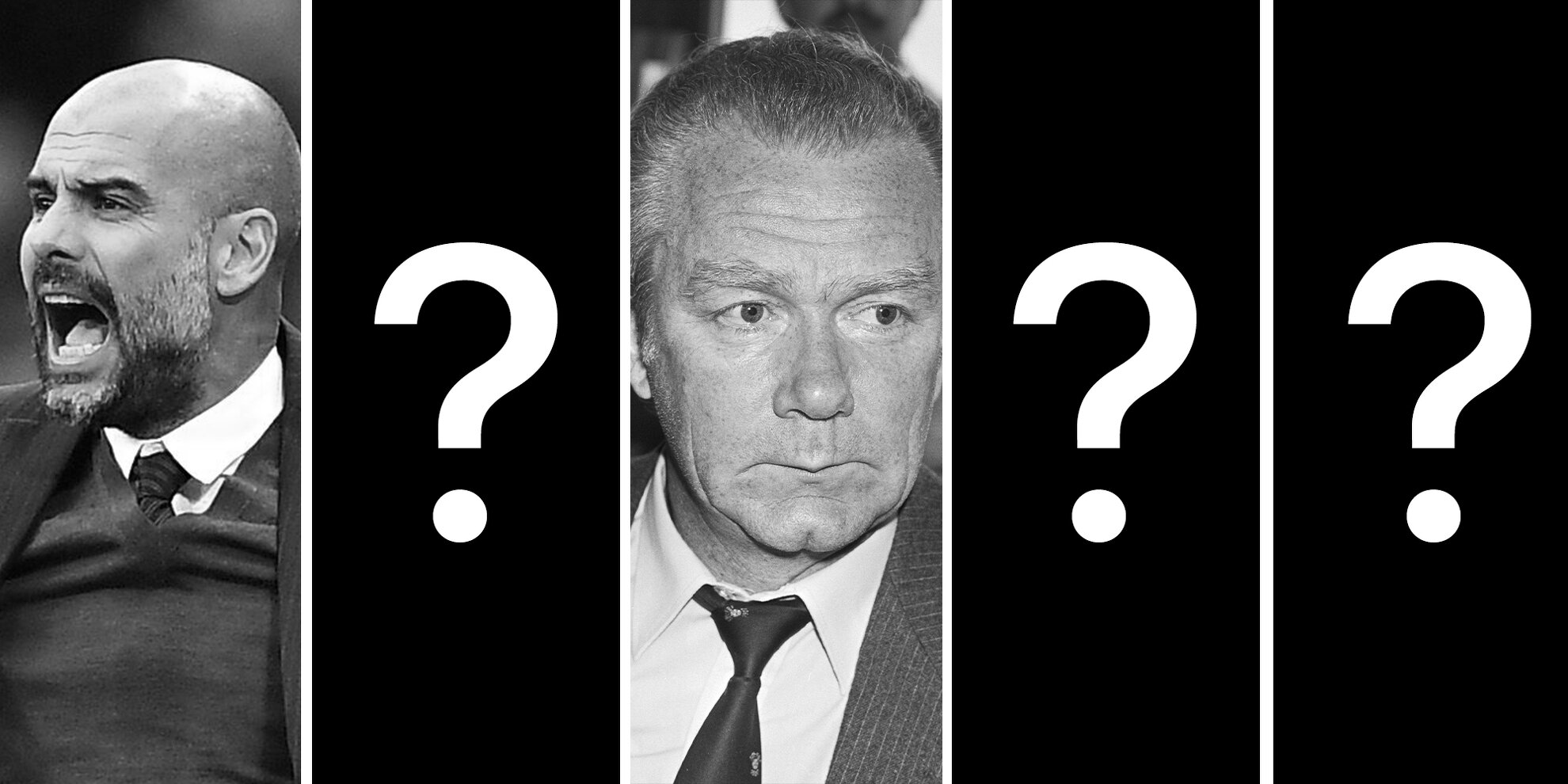